Fireworks in Davenport: What you can and can't do

Davenport allows legal firework use just three days out of the year. 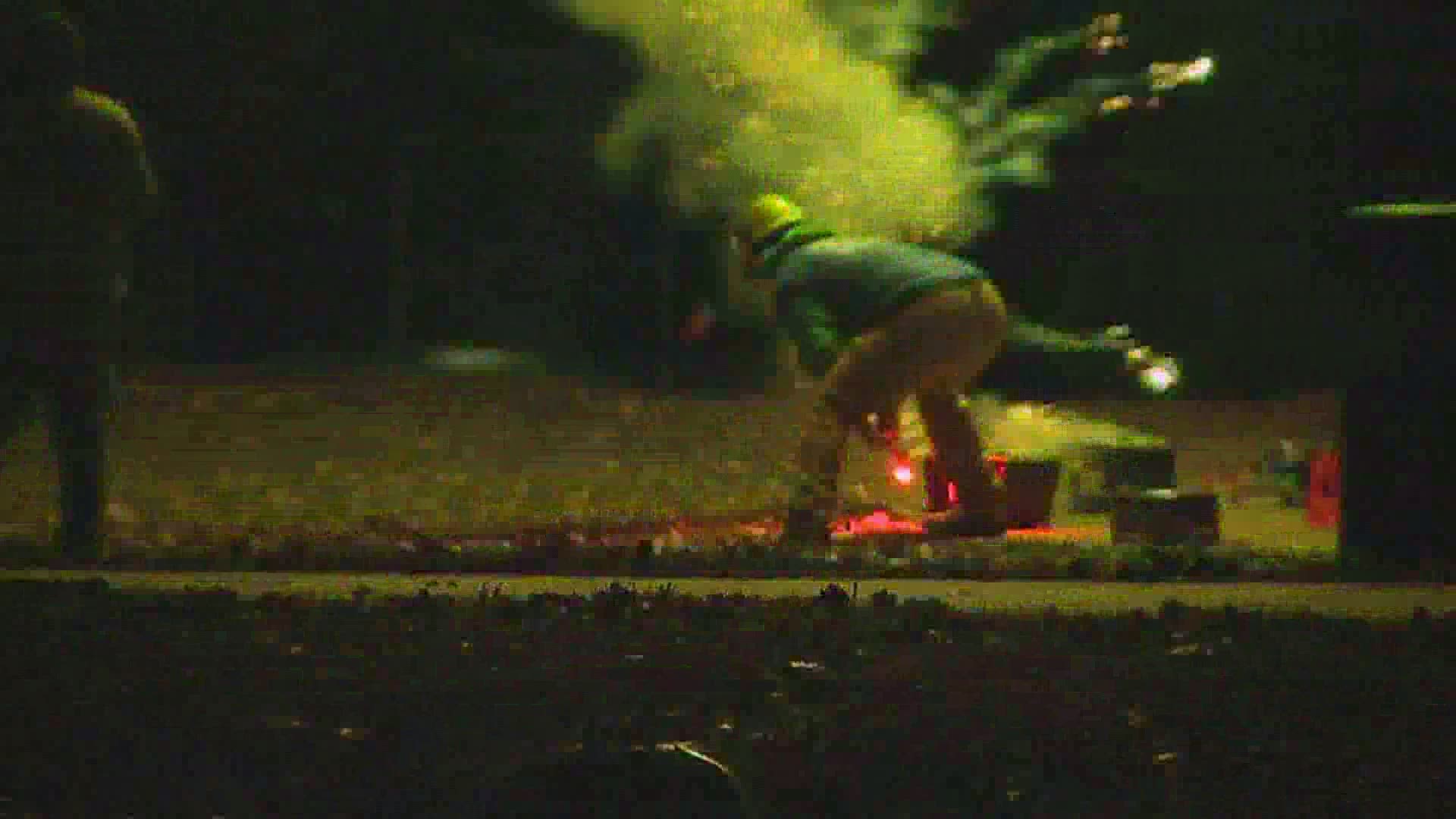 DAVENPORT, Iowa — Davenport officials are sending an early warning for firework users this Fourth of July.

The Davenport city ordinance allows legal fireworks from 2 p.m. until 11 p.m. on July 3rd and 4th. They must be used on private property. If used at any other time, a first offense can cost up to $400, with subsequent offenses totaling more than $650.

Posted by City of Davenport Government on Saturday, June 5, 2021

The Davenport Police and Fire Departments are working together to enforce this ordinance, but encourage community members to report any illegal use.

"We ask people if they have issues of the fireworks, of anything, call 911," said Davenport Assistant Police Chief Jeff Bladel. "We'll get out there. We'll get there when we can get there and we'll investigate and figure out what the issue is."

Davenport Fire Marshall Jim Morris says it's about being a good neighbor.

Fire officials are also stressing the importance of proper disposal. Fireworks should be completely watered down and thrown out in a place that children or animals can't reach.