According to court documents, a self recorded cell phone video depicts Matthew Rupert fleeing a boarded-up Sprint store in Minneapolis stating, ‘I lit it on fire!’ 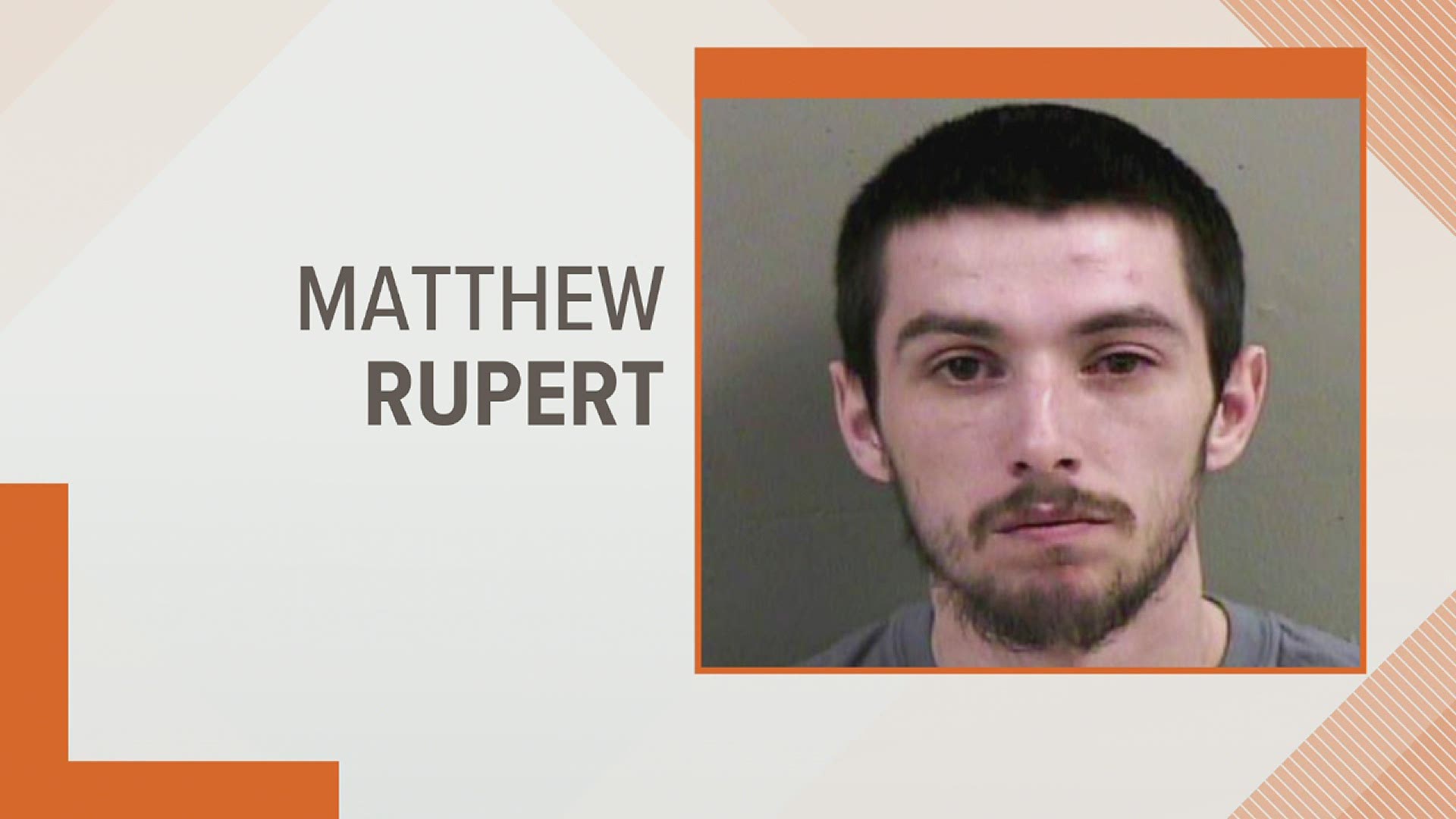 MINNEAPOLIS — A Galesburg man, Matthew Rupert, 28, pleaded guilty Wednesday to one count of arson of a cell phone store in Minneapolis back in May 2020.

According to Rupert’s guilty plea and documents filed with the court, he posted messages to his Facebook account referencing the public protests occurring in Minneapolis following the death of George Floyd. In a Facebook post he stated, “I’m going to Minneapolis tomorrow who coming only goons I’m renting hotel rooms.”

Court documents also stated, Rupert posted a self recorded Facebook Live video indicating when he arrived to Minneapolis and that he came to “riot". Rupert went on and encouraged violence against law enforcement officers while actively damaging property, breaking into buildings, and looting businesses.

The video continued on showing him asking for lighter fluid before entering a boarded-up Sprint store, according to court documents.

Rupert and others then knocked several boxes into a pile on the ground and sprayed it with lighter fluid. A juvenile lit the pile on fire and Rupert fled the building and stated ‘I lit it on fire!’

The store sustained damage as a result of the fire.

The FBI Minneapolis Field Office and the Bureau of Alcohol, Tobacco, Firearms and Explosives (ATF) conducted the investigation.

Rupert was initially charged on June 1, 2020. A sentencing date will be scheduled at a later time.