Veterans Honored by “The Shadowbox Project” 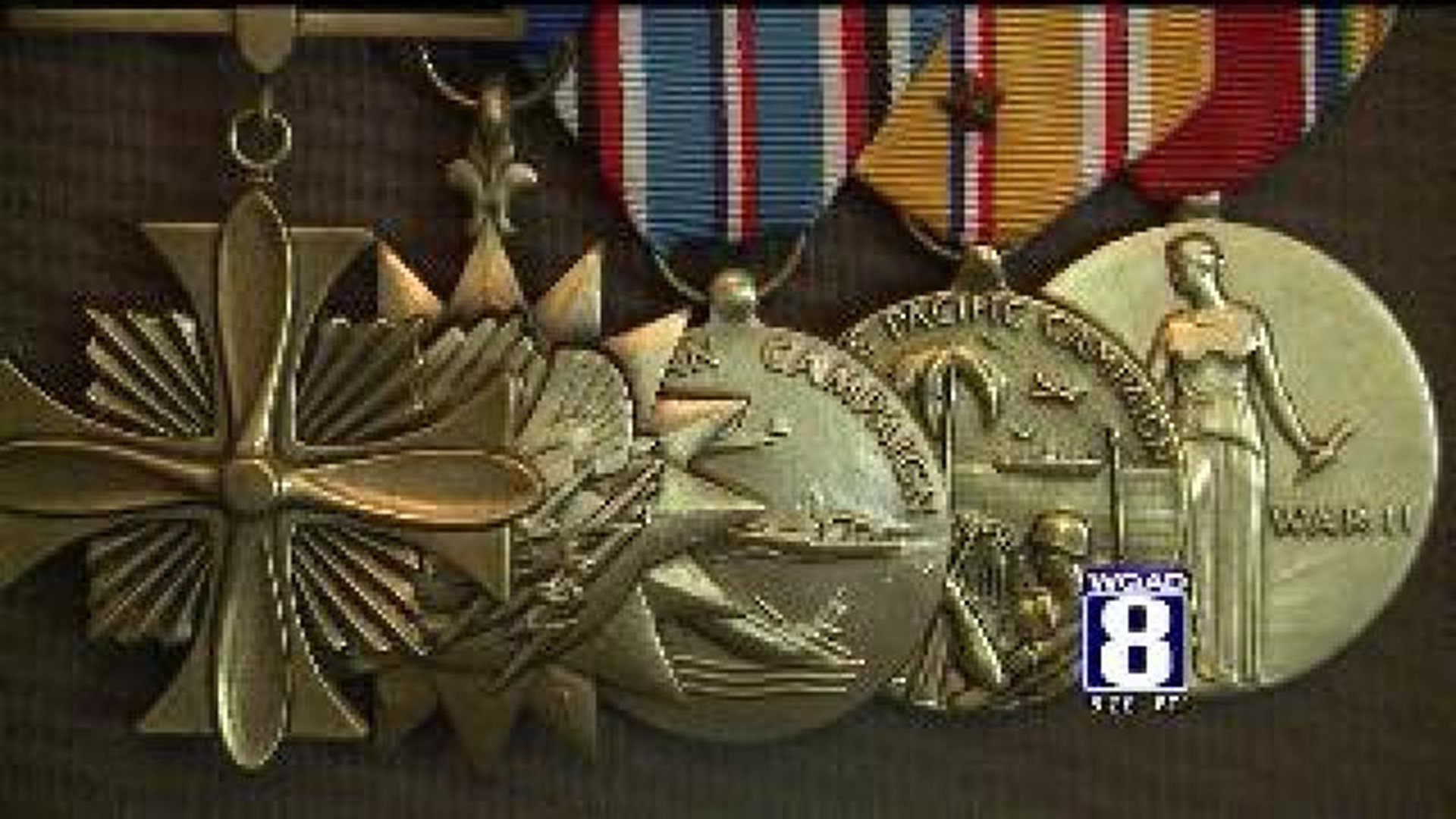 ARSENAL ISLAND, Illinois - A World War II hero was honored during a special ceremony at the Rock Island Arsenal.  And he thinks more veterans should get the same treatment he got.

Veteran Don Kent was honored in front of his friends and family with a display case highlighting his achievements in the Army.

Kent is one of several veterans nationwide who will be honored in "The Shadowbox Project".

His medals, ribbons, patches, and pictures from his military career were artfully put together in a display case known as a shadowbox.

"There should be a lot of people that would be interested in having a history like this for their family, so I'm proud to have this," said Kent after the ceremony.

"The Shadowbox Project" was started by another Davenport veteran.  It began as a way to honor a family member who served in World War II.

You can click on this link for more information on the "The Shadowbox Project".