Lawmakers are meeting in private Monday night to try to determine next steps. 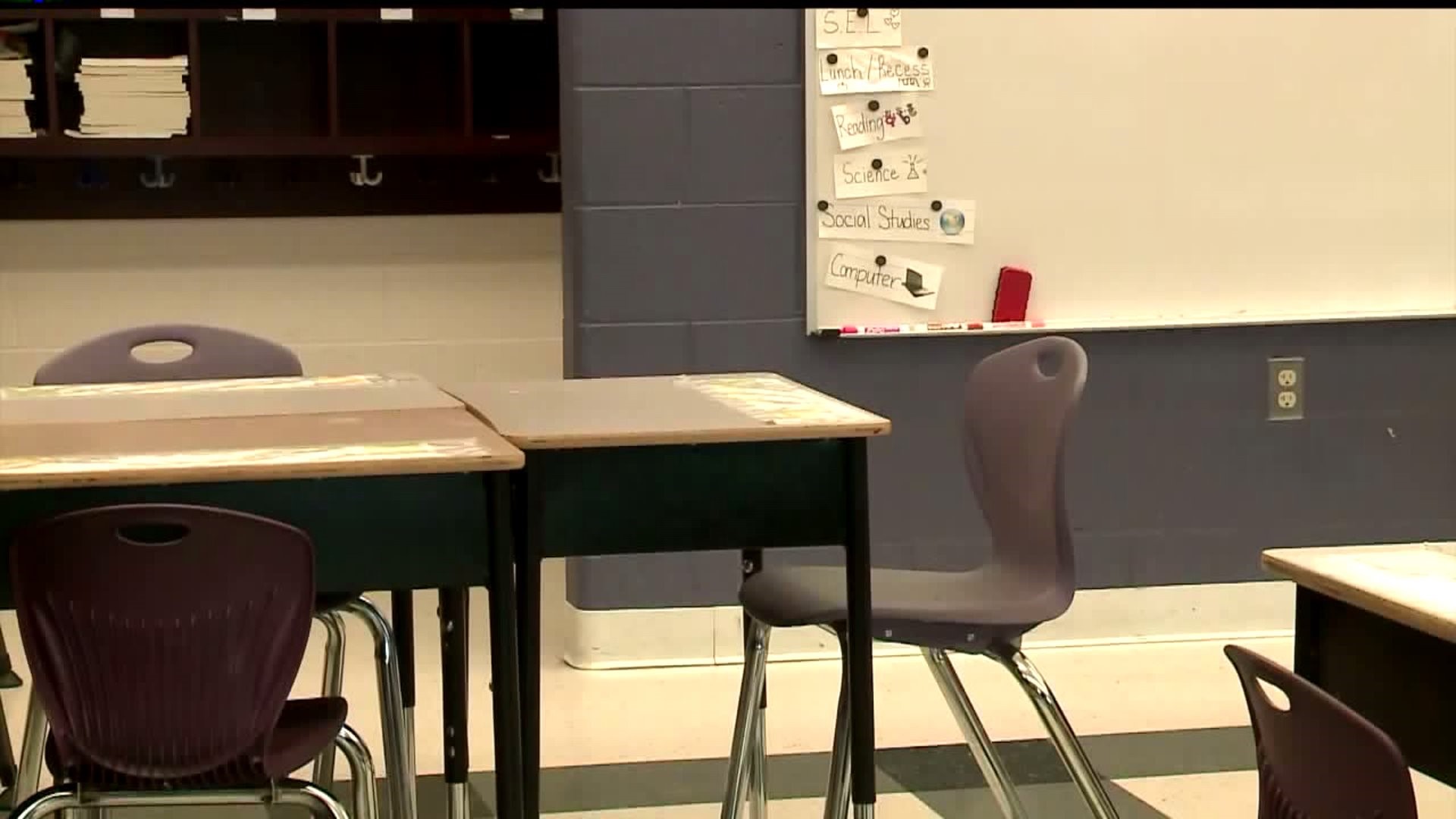 An education funding overhaul has failed in the Illinois House, leaving money for more than 800 districts uncertain.

Lawmakers voted 46-61 Monday on a plan that would have provided general state aid to districts for the first time this academic year. The measure needed 71 yes votes.

Legislators have been unable to agree on a way to fund schools. The plan debated Monday was hammered out by legislative leaders in closed-door meetings. It would've increased money for all districts and created a $75 million tax credit program for people who donate to private school scholarships.

Many Democrats and some Republicans opposed the tax credit. Other lawmakers said the measure was a "bailout" for Chicago schools and spent money Illinois doesn't have.

Lawmakers were meeting in private Monday night to try to determine next steps.