Residents of Erie, Illinois, are breathing a sigh of relief after lawmakers passed an energy bill to keep two of the state’s nuclear power plants open. 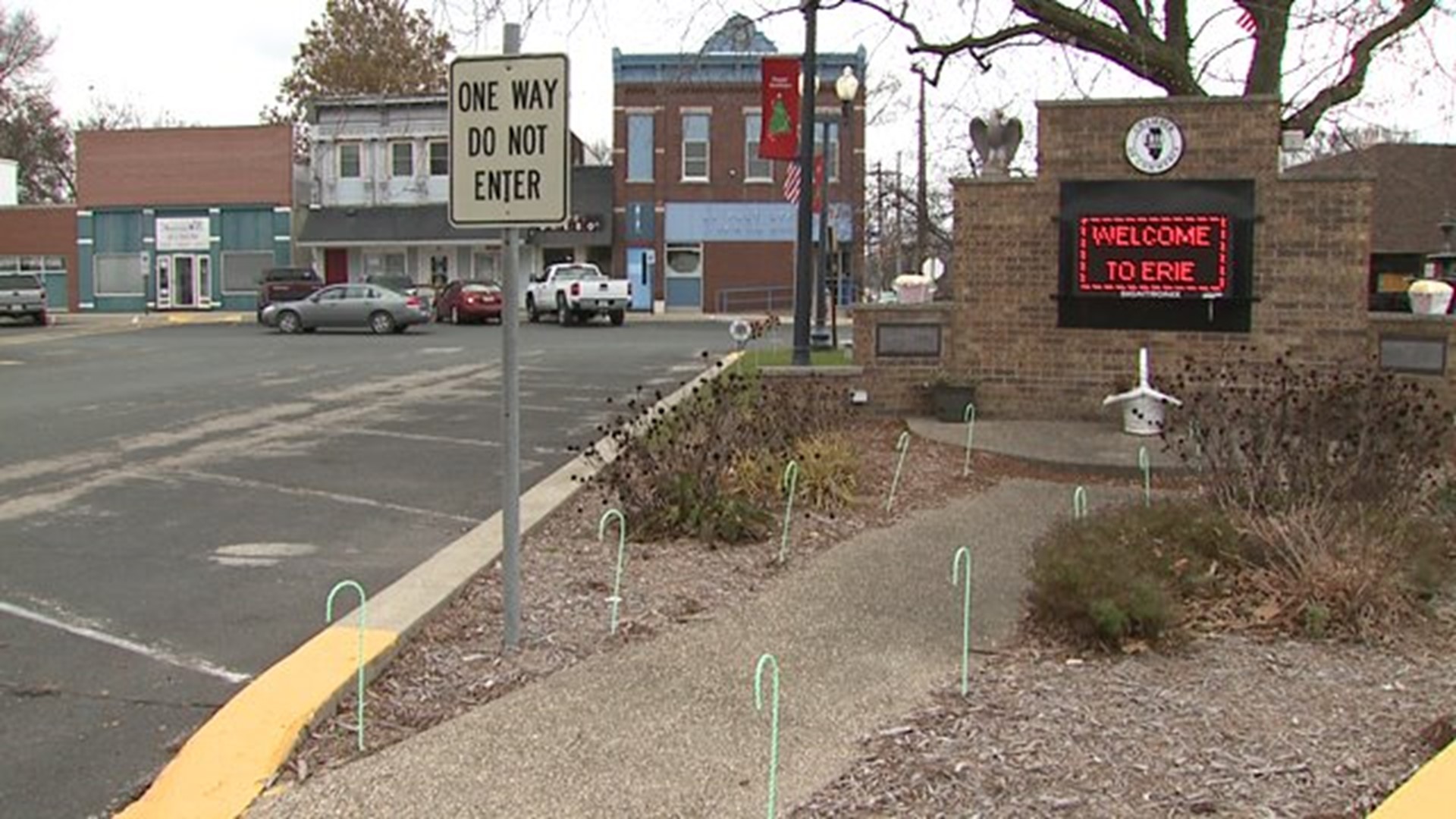 Residents of Erie, Illinois, are breathing a sigh of relief after lawmakers passed an energy bill to keep two of the state's nuclear power plants open.

Both the Illinois House and Senate approved the bill on Thursday, December 2, 2016. It provides $235 million in subsidies to Exelon, which will keep the plants in Cordova and Clinton open for another decade.

"Oh, we're very elated. It's been a black cloud hanging over us for many months now, and it would have been totally devastating to the village if this bill had not passed," said Marcia Smith, Erie Village President.

While the village does not receive any direct financial assistance from Exelon, many of the town's residents work at the plant.

In addition, roughly a third of the Erie School District's budget comes from Exelon taxes.

"Oh, we're super excited," said Aaron Dail, a parent of five children in the district. "Our youngest is 2, so we would like the Erie School District to kind of remain the way it is for at least a while."

Erie business owners shared in that relief Friday morning, saying the plant has a financial impact on the whole area.

"You take that out of the equation, it's quite a problem," said Doug Rutledge at Rutledge Electric. "Like I say, it's just a great thing for the whole area."

The bill preserves roughly 800 jobs at the Quad Cities plant.