People on the block say that most of all, they worry about the spread of cockroaches from the house. 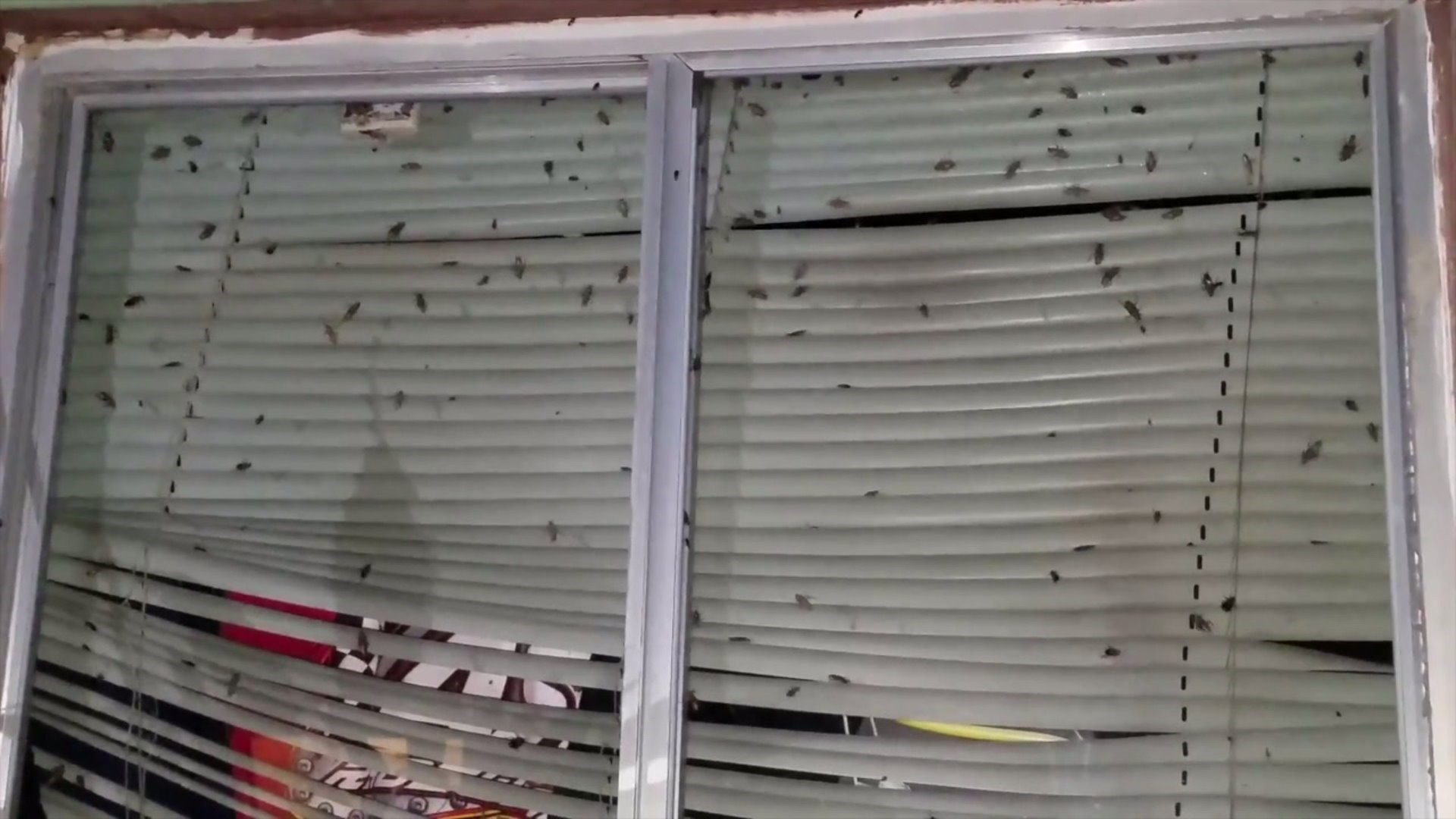 COYNE CENTER, Illinois -- An abandoned home in Coyne Center has been overrun with weeds and pests, raising health concerns among neighbors. People on the block say that most of all, they worry about the spread of cockroaches from the house.

"We're not talking hundreds," said neighbor Sara Walton. "We're talking thousands upon thousands of cockroaches, the brown ones and the black ones," she said.

Cellphone video shows how bad it gets. "This window at night, it almost gets completely covered," said Walton.

The people living at the home abandoned it a few days ago, leaving dogs and cats behind. Rock Island County Animal control took care of the pets, but the county hasn't answered the neighbors calls to do something about the bugs.

"We are begging, begging for someone," said Walton. "We've called county, we've begged. And you know, we keep complaining and no one's coming out," she said.

The Rock Island County Health Department could not be reached for comment.

The house is listed as a tax deed sale property. It will go to county auction on Tuesday, October 8th.