Crime Stoppers of the Quad Cities has put out a cash reward to aid in the search for a murder suspect in East Moline. 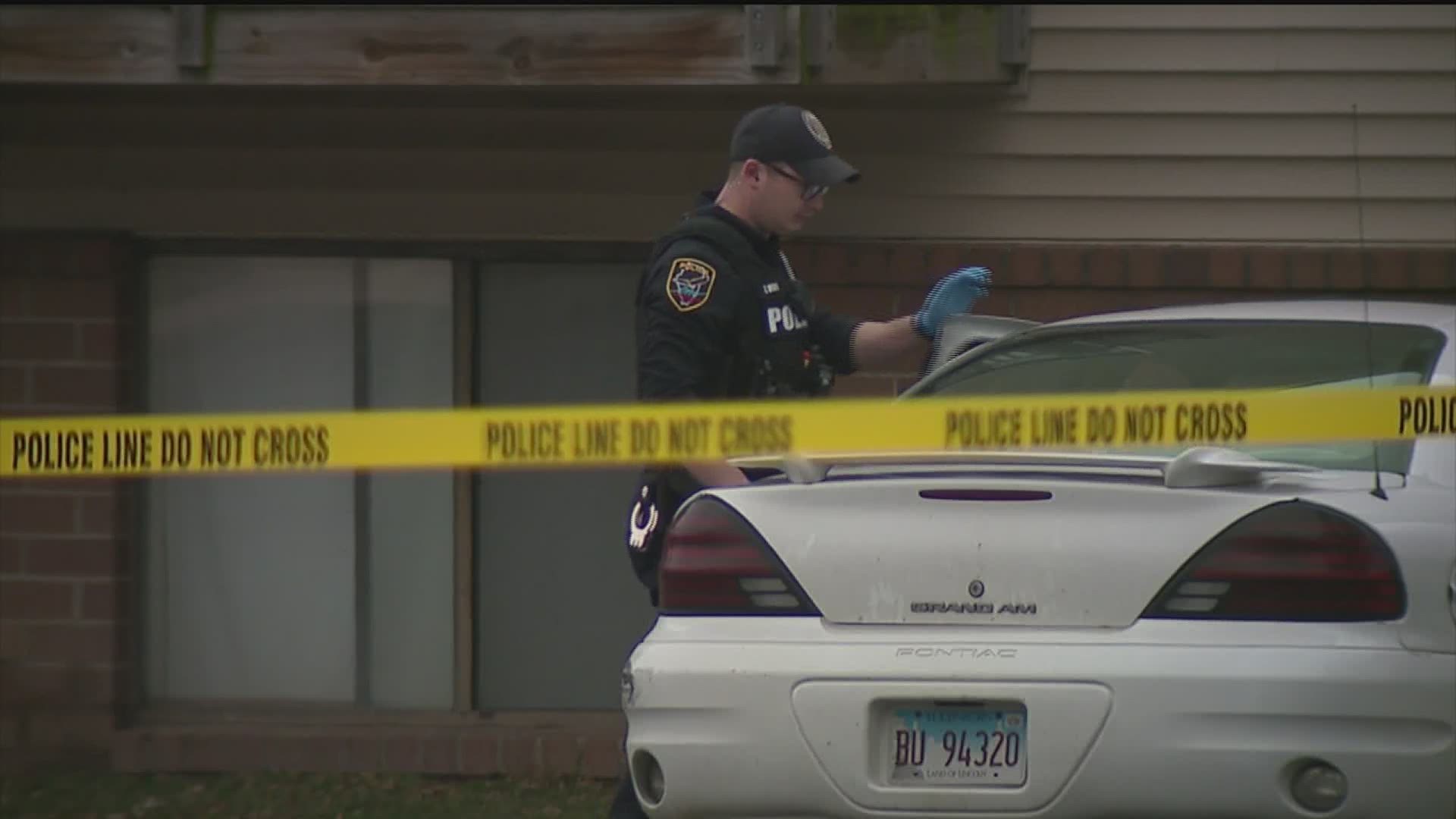 EAST MOLINE, Ill. — Police have been search for an East Moline murder suspect for over a week, and now Crime Stoppers is asking for community help.

The Moline Police Department executed a high risk search warrant at approximately 4:15pm on March 18 in the 1800 block of 15th Street Moline.

The residence was believed to be occupied by Lamont Lamar Williams, 25, of Rock Island. Williams has an active warrant out of Rock Island County for First Degree Murder with a bond set at $2 million. Williams is sought by police for the March 16, 2020 homicide of Demetrius Tucker, 25 of East Moline.

Williams was not located during the search warrant on March 18.

Crime Stoppers of the Quad Cities increased it's reward to $2,500 for information that leads to the arrest of Lamont Lamar Williams.

"A lot of times we`ll field calls from people and they`ll say how much is my tip gonna be worth?'" Detective Jon Leach with the Moline Police Department said. "And we`ll say 'You know, it`s worth a couple hundred dollars.' And they`ll say 'Well it`s just not really worth my time or my safety to give anything up.'"