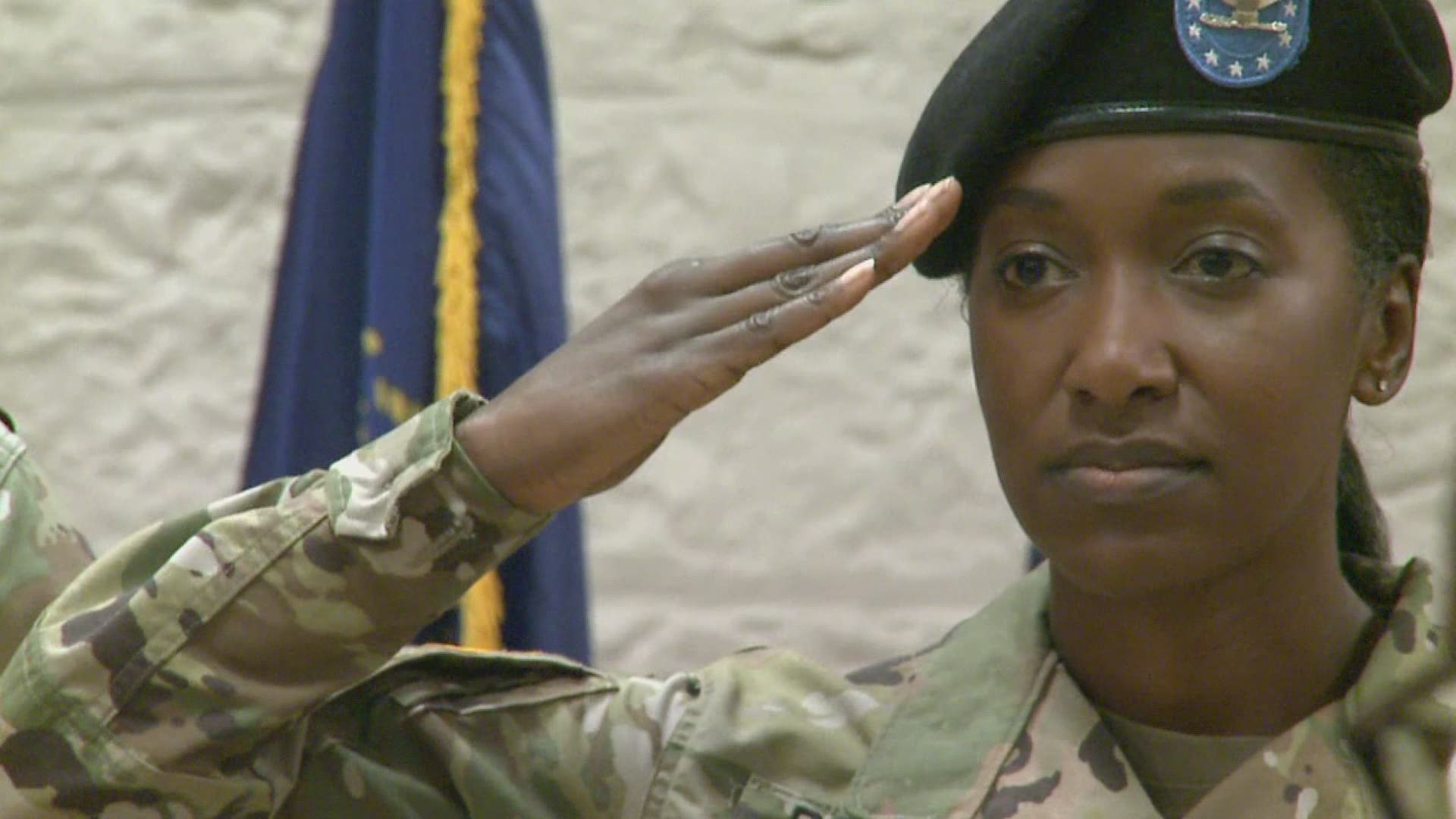 ROCK ISLAND ARSENAL, Ill. — The Rock Island Arsenal held a historic change of command on the island Thursday. Colonel Shari Bennett became not only the first woman, but the first Black woman to hold her new position.

The 23-year army veteran is replacing Colonel Jimmy Hendrix III as the Rock Island Arsenals 51st commanding officer of the joint manufacturing technology center. Colonel Bennett says it’s an honor to be taking the position. “It’s truly a great day to be a soldier. We’ve had females at every echelon, commanding at every level and it’s amazing that we’re still having firsts.”

Bennett says she hopes to bring her experiences from her past posts to this job saying, “I have so many different experiences and I plan to bring all of those experiences to bare as the new commander of the JMTC.”

Bennett most recently was receiving her master’s degree in strategic studies from the U.S. Army War College. She moved to the Quad Cities with her husband and three kids. She says it is them that have made her job doable. “Military families are so resilient. Military children are so resilient and they pack up and they move they leave their friends, they go to new schools We are all truly blessed when we have our families behind us that allow us to do the things that we do and who support us as we continue our military career.”

It’s a role that comes with a well admired predecessor. Colonel Jimmy Hendrix III has been serving in the role for the past two years. Bennett saying, “I’m walking into some huge shoes. Colonel Hendrix was a phenomenal leader.”

Both Colonel Hendrix and Major General Darren Werner express nothing but confidence in her. Colonel Hendrix saying, “The team already loves you. Shari, you’re going to do a fantastic job.”

Werner echoing Hendrix saying, “Colonel Sherri Bennett is certainly one of the best and we welcome her and her family.”

Colonel Bennett is stepping into her role with admiration for those that have been come before her saying, “I stand on the shoulders of giants, of women who have led at every echelon and who have proven that women are not just capable, but women are critical to the military these days.” 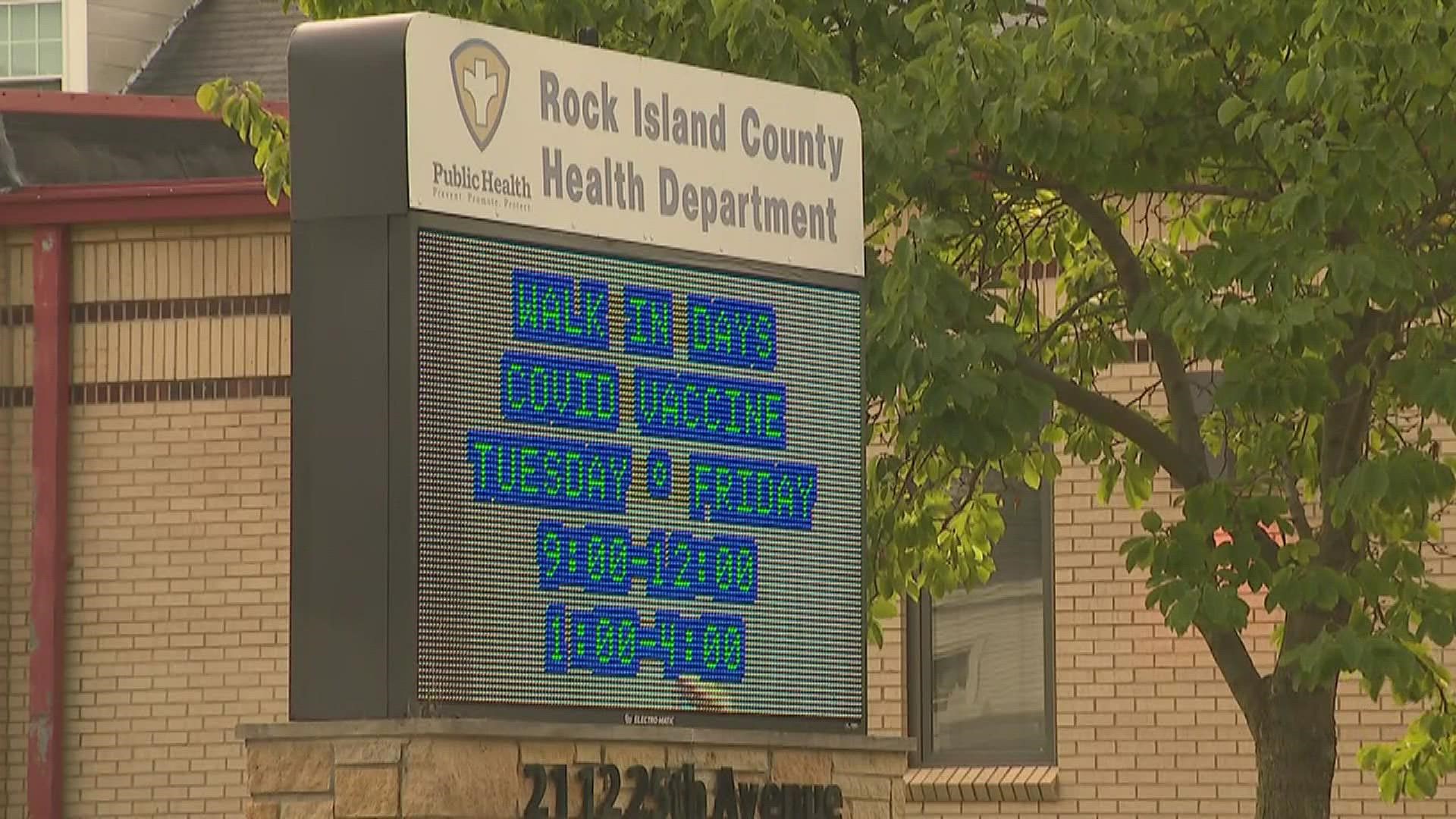