"Figuring out what works for each neighborhood and really being able to tailor it so there is some success for each one." 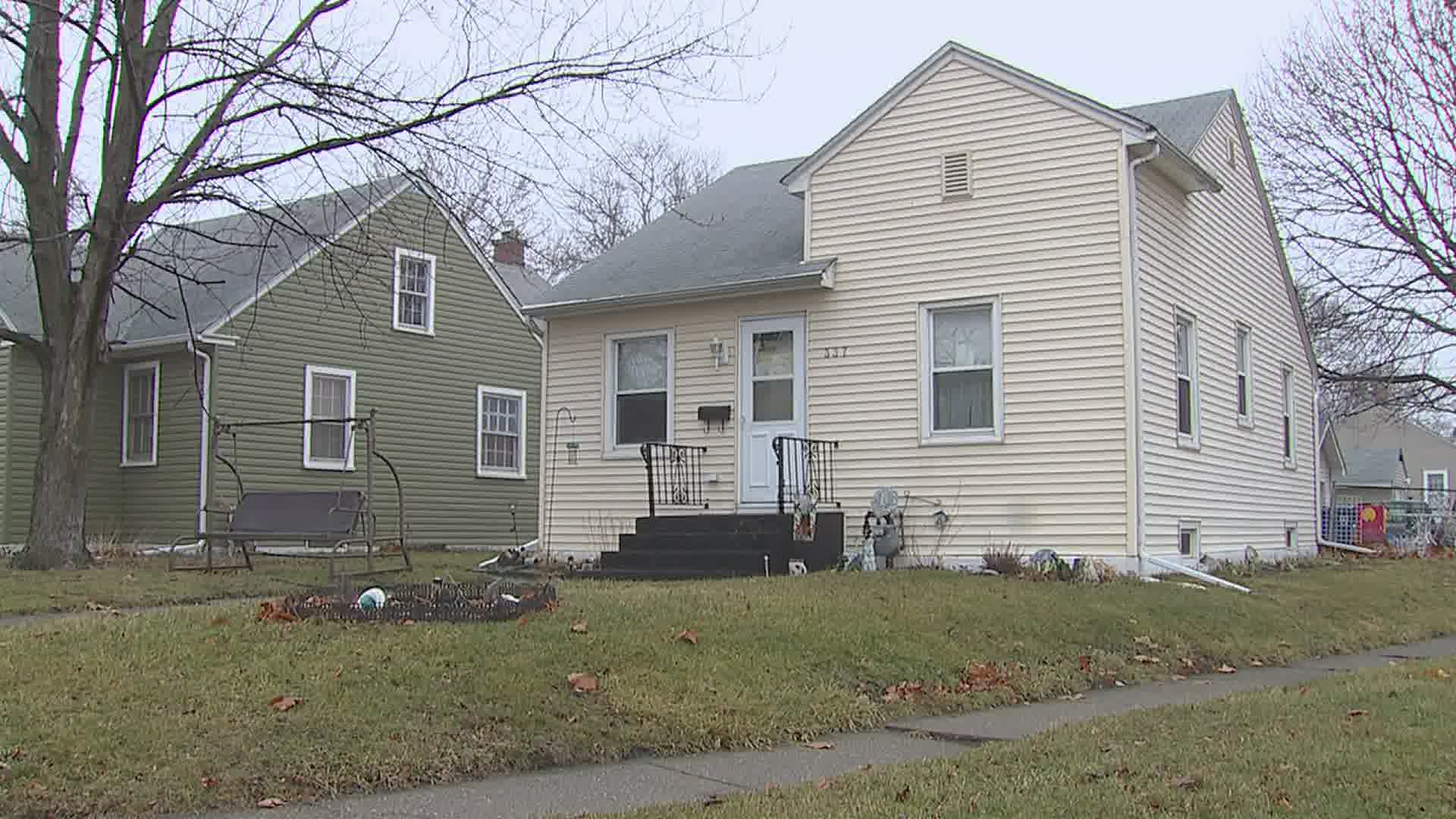 DAVENPORT, Iowa — It’s been just over one year since the Good Neighbor Project got started in Davenport. The program started in January of 2020. Now, there are 84 neighborhoods signed up with the program.

The neighborhoods range anywhere from two to three community members gathering to talk about what’s happening in their area to formally recognized neighborhoods of 100 people or more.

It’s a partnership between the City of Davenport, the Davenport Police Department, and the community around them. The goal is to connect the community to law enforcement and the city, making them comfortable with the institutions.

Nevada Lemke is the community development analyst with the city, and she works alongside Sergeant Andrew Harris with DPD.

Sergeant Harris saying DPD’s goal in the project is to make community members feel safe and comfortable with the police in their neighborhoods. “Trust is the backbone of law enforcement. It’s important for us as a police department just to keep an open mind because if it’s concerning to them it's a priority to us.”

It’s a broad program that allows each neighborhood to tailor their needs to it. Police officers as well as city officials can attend programs and meetings of neighborhoods when needed to offer support and advice, or even just correspond over email with neighborhood leaders to build connections.

Lemke saying, “Just having that connection and that relationship even through email once a week, it’s incredible how much we can learn about them and they can learn about us and just putting a friendly face to a name.”

For nonprofit leader Rusty Boruff, it’s a chance to help his neighborhood develop. His nonprofit, One Eighty is located in Davenport on Marquette and Sixth Street.

He says it’s a friendly neighborhood, but one that can also benefit from some attention. “We have at times a disconnect and at times broken trust in communities and so I think it’s really important for the City also the Police Department specifically to be involved in the community.”

He’s been in the Central Community Circle neighborhood since 2012, and he’s happy with where things are going. “Even since 2012 I’m seeing that improvement. I’m seeing people take ownership of their people and community.”

The Good Neighbor Project helping to move his neighborhood forward, and create a sense of belonging in his own backyard.