Iowa Governor Kim Reynolds will not extend her moratorium which temporarily froze rental evictions or home foreclosures. Here's what that means for Iowans: 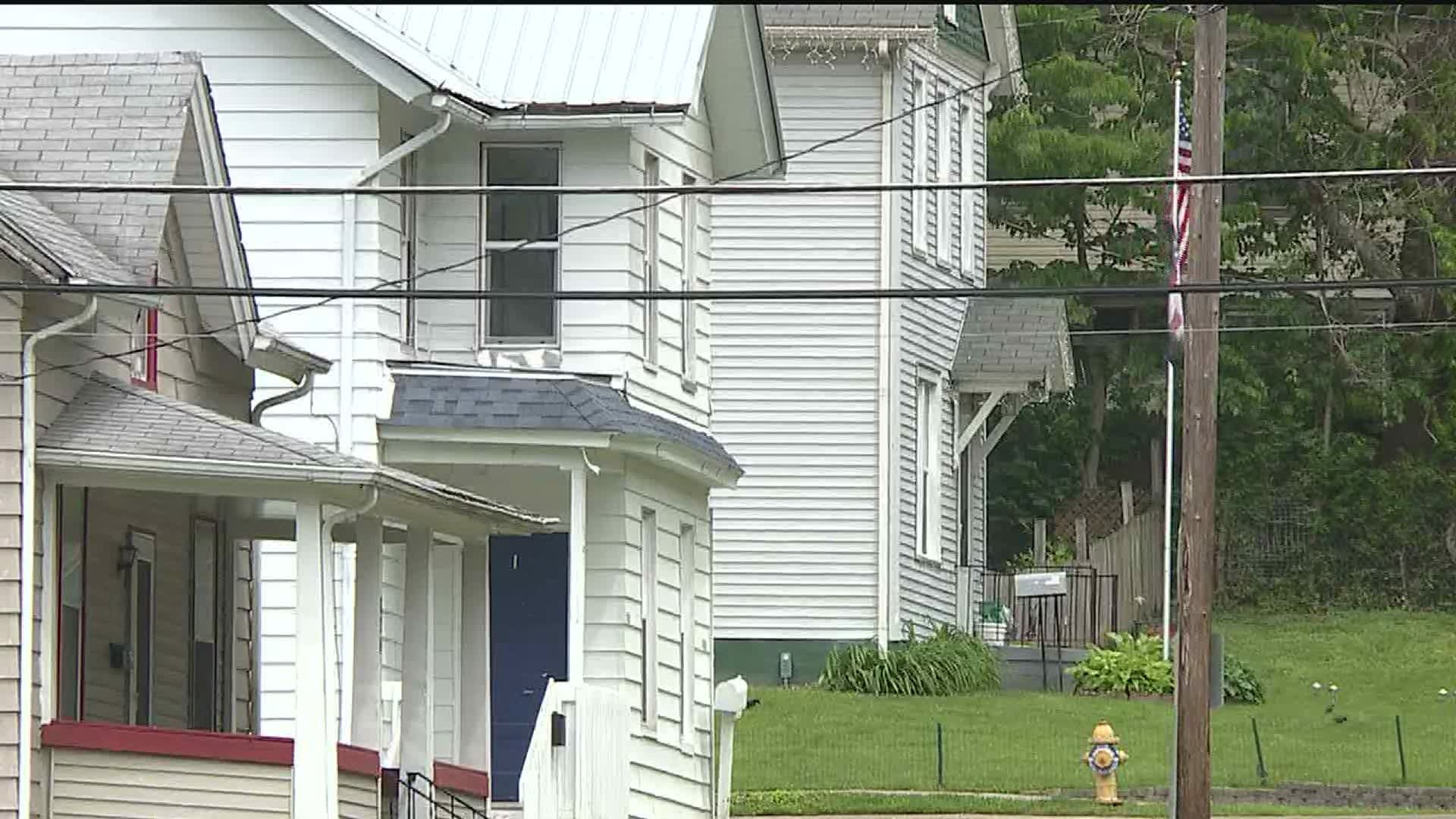 DAVENPORT, Iowa — Thousands of people in Iowa could face eviction or foreclosure when Governor Kim Reynolds' ban on evictions due to the COVID-19 pandemic expires at midnight on Thursday.

Governor Reynolds says she will not extend her temporary ban on home foreclosures and rental evictions.

"When they get hit with the eviction, reality is going to set in and they are going to be like "oh, I owe all this money"," explains Kelle Larned, Program and Operations Director at Salvation Army of the Quad Cities.

Larned says they're working with almost 200 families who struggle to pay rent due to unemployment or reduced hours during COVID-19.

"We've already seen a spike, but I think there's going to be an even bigger spike when June and July starts happening," Larned says.

Major Scott Shelbourn, Salvation Army Quad City Coordinator, thinks there could be double or triple the number of people who will struggle come July. Shelbourn says rent in the Quad Cities averages around $700 a month. When the moratorium lifts, families who haven't paid rent now have to make up three months worth.

"That's $2,100," comments Shelbourn. "You throw a couple hundred dollars of utilities behind that, now you've got a family that owes $3,000 to maintain their current housing arrangements."

"We're encouraging folks to look at income they might not be tapping into right now," advises Smithberg. "There's new federally paid sick leave, enhanced unemployment benefits, folks may not be getting to full measure of their stimulus payments."

But on the other side of the equation, landlords also need rent payments to keep their buildings up and running.

As more eviction notices are issued, the numbers in homeless shelters are on the rise. Reynolds says the moratorium was to keep people socially distanced at home.  But with more people in homeless shelters, social distancing is difficult to maintain.

"We already had 200 people on a waiting list to get into a shelter two weeks ago," explains Shelbourn. "That number just continues to grow."

Governor Reynolds says she will create a program to provide financial assistance to those who have lost income and face foreclosure or eviction. Iowa Legal Aid says that program will have income restrictions a requir the housing problem is due to COVID-19.

The Salvation Army of the Quad Cities says they don't have the funds to help those struggling with evictions in the coming months.  They need $50,000 each month from funding to maintain their homeless prevention program.