Under the law, Juneteenth will be a paid holiday for state workers and public education professionals when June 19 falls on a weekday. 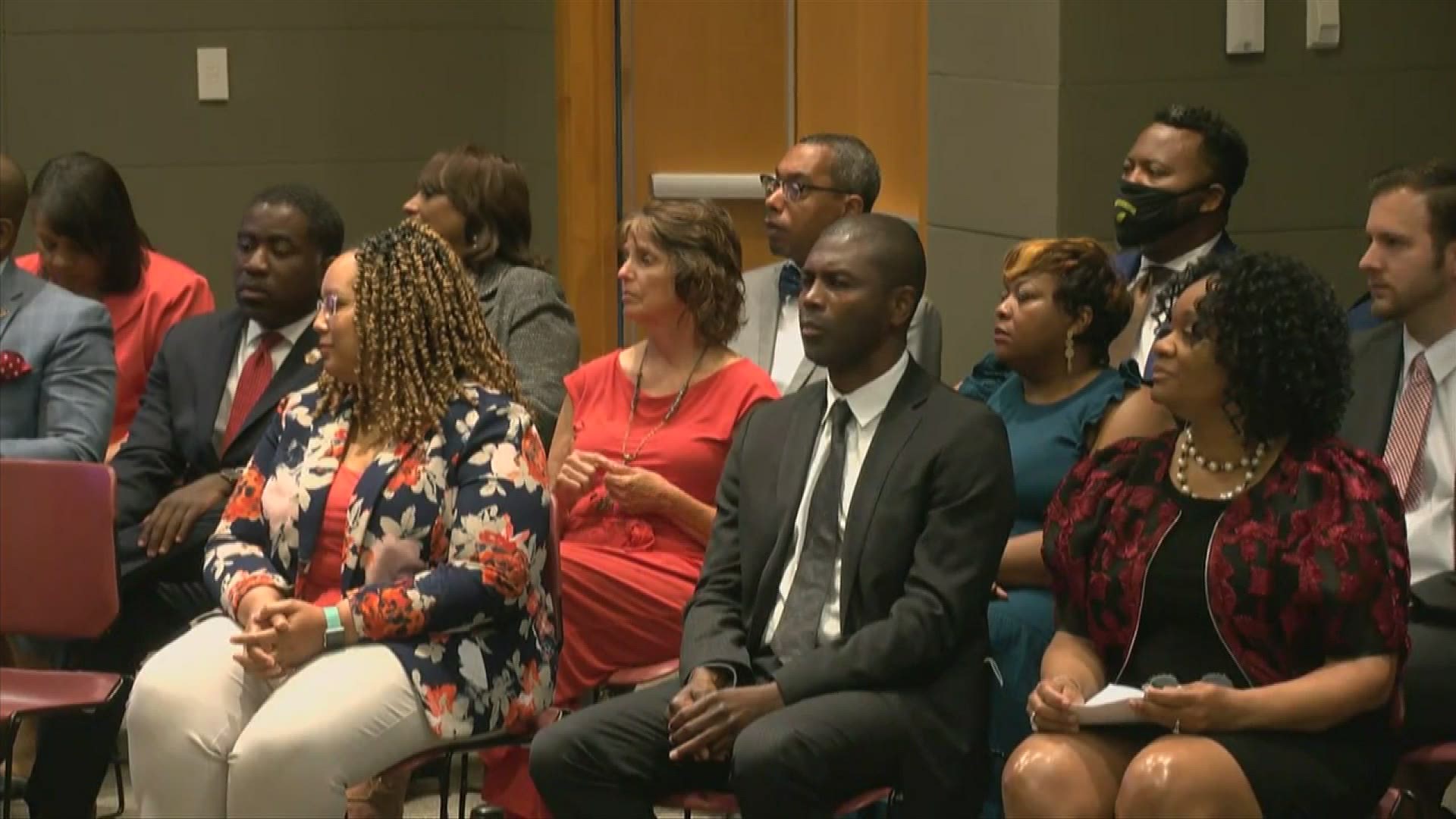 "We celebrate Juneteenth to acknowledge the deep faith of our ancestors that propelled us to this moment," said the Lieutenant Governor, "It is a time to come together in every community of our state, to recommit to, and work towards the highest ideals of freedom for all."

Illinois will also recognize the holiday by lowering all flags to half-staff on June 19, and raising a Juneteenth flag over the state capitol .

“Just as Illinois led the nation as the first state to ratify the Thirteenth Amendment, in 2021, we are leading the nation in tackling structural racism head on thanks to the guiding vision of Leader Lightford, Representative Ford, Speaker Welch and the entire Illinois Legislative Black Caucus,” Pritzker said in a statement.

Iowa already recognizes Juneteenth as a state holiday. It was signed into law back in 2002 by former Gov. Tom Vilsack.

Nationally, Juneteenth is one step closer to becoming a federal holiday. On Tuesday, June 15 the U.S. Senate passed a bill that would recognize it as such. The bill is now heading to the House.

"It's not a black holiday," said Illinois State Representative La Shawn Ford, "It's an American holiday we all must celebrate."

The Juneteenth holiday commemorates the emancipation of those who had been enslaved in the United States. It was on June 19, 1865 that the last enslaved Black people learned from Union soldiers in Texas that they were free, more than two years after the Emancipation Proclamation was signed.