A new Illinois law will lower insulin prices for some, but not all

One of Illinois' new laws that began on Jan. 1 is capping monthly insulin prices at $100 for those with state-regulated insurance. But some say it's not enough. 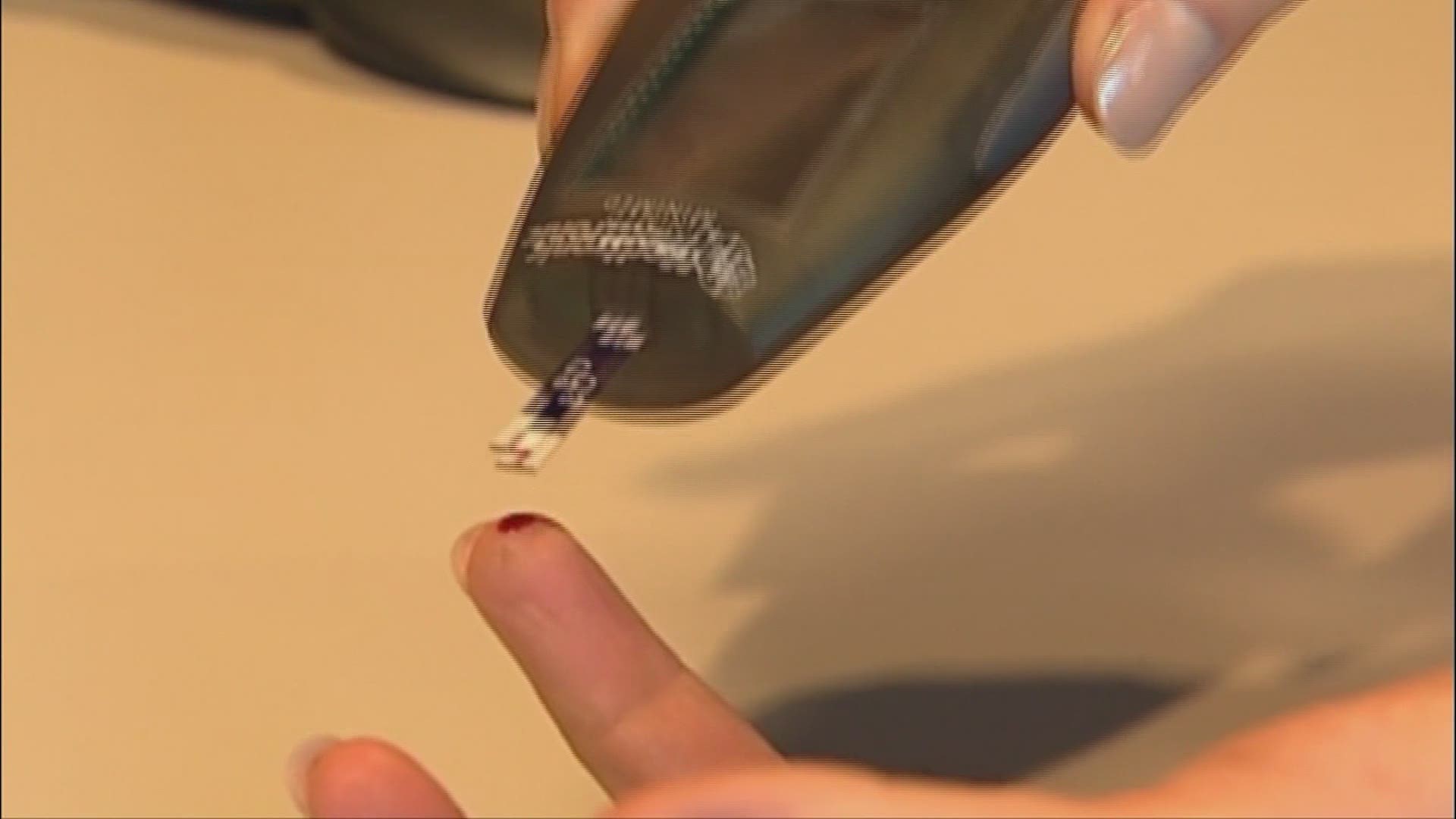 SILVIS, Ill. — More than a million and a half people in Illinois and Iowa are told they have diabetes. It can be an enormous burden for those dependent on insulin as the price has skyrocketed.

It's something Morgan Quaranta has seen first hand.

"You feel like it's put on you because you have to pay for so much stuff when really it's just not affordable," she remarked.

The 14-year-old was diagnosed with Type One Diabetes a decade ago, and needs insulin.

"Without it, I will die," said Quaranta.

RELATED: US deaths in 2020 top 3 million, by far most ever counted

To help, a new Illinois law caps the cost of insulin at $100 a month. It was a bipartisan move that State Representative Mike Halpin said was needed.

"It sends the message that life-saving medication should not depend on whether or not you can afford to pay," he said.

However, there's a catch - it only applies to residents with state-regulated insurance in Illinois.

Health care is a right for all, not a privilege. That is why I signed legislation which will cap out of pocket insulin costs at $100 for a 30-day supply. pic.twitter.com/c9DO5pOmyx

"The unfortunate part," said Representative Halpin, "is that this bill cannot address all plans."

"Me, being without insurance, I don't think it's gonna help me at all."

Parks' Type One Diagnosis came five years ago. Since then, she's paid up to $1,500 a month for her insulin. When she couldn't afford it, she had to ration her supplies.

RELATED: Here are the new laws going into effect in Illinois for 2021

"You can just feel the diabetic community's frustration because too little is being done right now," said Parks. To her, more encompassing laws are needed. "I think it's a drop in the bucket. I think it does help, but it's not helping enough. I mean, diabetics - our supplies, everything we need to survive... it costs an arm and a leg every month."

"These are things that I need to live," said Parks.