The farmer says he lost tens-of-thousands of dollars. 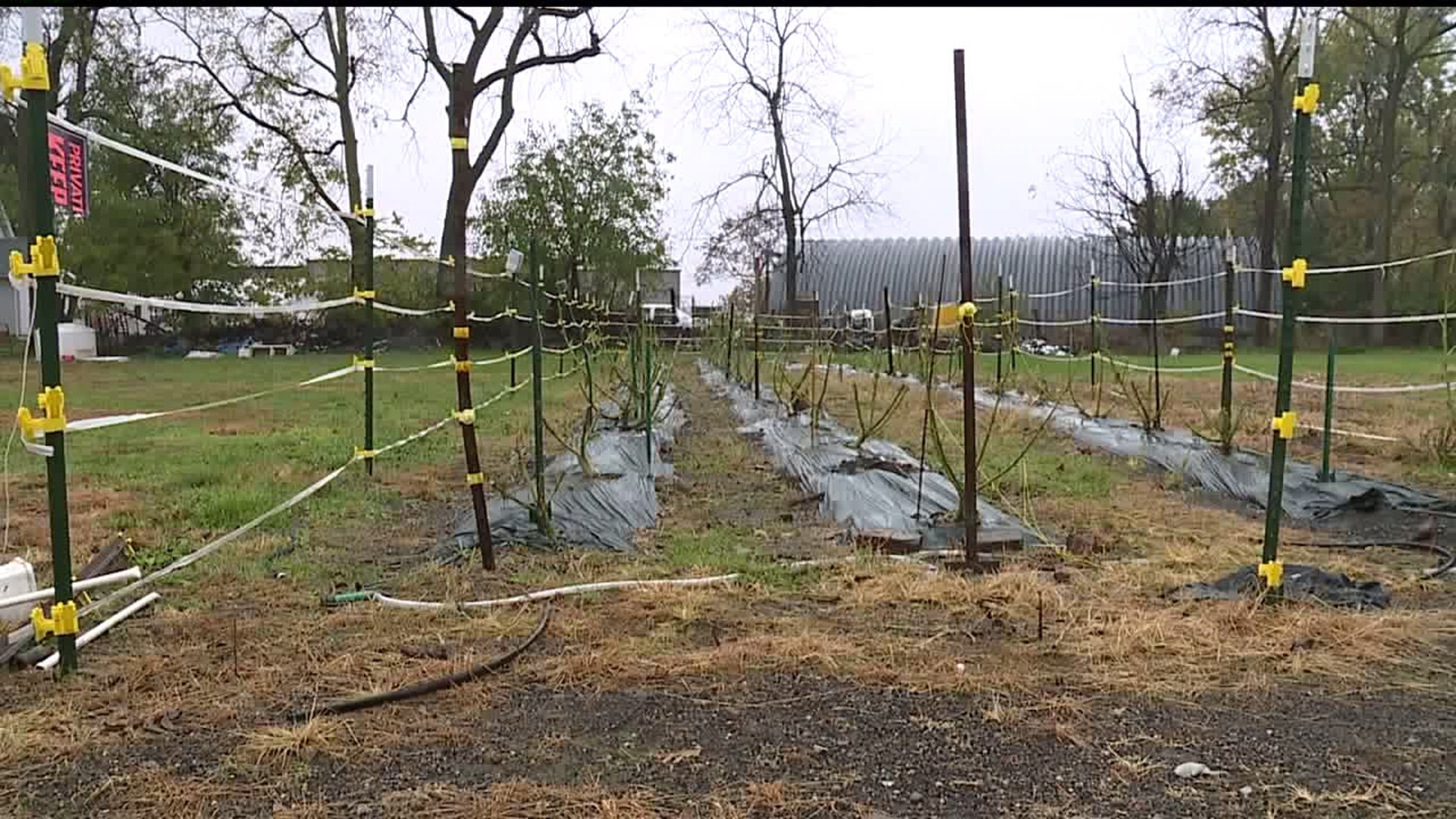 GALESBURG, Illinois - Galesburg farmer Demarkius Medley, who is the President and CEO of Greenlords Inc., says about half of his hemp crop has been stolen this year.

He says the theft has cost him tens-of-thousands of dollars.

Medley says in the past few weeks, he and his business partner, Steve, noticed entire plants missing from their farm on Monmouth Boulevard.

"Whole plants were missing but, they were the smaller ones and then the top of the buds were missing on the big plants," said Medley.

Initially, he and Steve were concerned that deer were eating the crop. So, they decided to electrify a fence that surrounded the crop.

Medley said the electric fence didn't solve anything. So, they set up a secret camera to try and find out why the hemp was disappearing.

"He decided to park his truck in front of the hemp plants and he had a dash cam running," said Medley.

"I'm out of tens of thousands of dollars. I'm not going to get that money back, but if we can arrest these people maybe we can prevent more things like that."

Soon, dark and grainy video showed evidence that deer were not an issue at the farm. Suspected thieves were sneaking onto the property in the middle of the night and stealing some of the hemp.

Medley said he and his business partner filed a police report and immediately decided to harvest the remaining crop.

After seeing things on social media, Medley told Galesburg Police that he believes the hemp is being sold.

"They`re taking it and they`re trying to sell it as homegrown marijuana," said Medley.

Police are unable to confirm or deny whether they have reason to believe the hemp is being sold in that manner, but they do confirm that there is an ongoing investigation into Medley's concerns.

Hemp looks and smells the same as marijuana, however it does not contain the THC that produces a high when consumed.

"I'm out of tens of thousands of dollars," Medley said. "I'm not going to get that money back, but if we can arrest these people who did it and help teach kids a lesson maybe we can prevent more things like that."

No arrests have been made. Galesburg Police say there is an ongoing investigation.

Hemp is often used to produce CBD oils and for other medicinal purposes.

Hemp is legal to grow, sell and consume in Illinois.