What Davenport Schools would do if superintendent Tate loses his license

DAVENPORT, Iowa – The Davenport school board started the discussion on what to do if superintendent Dr Art Tate loses his license. Right now superintenden... 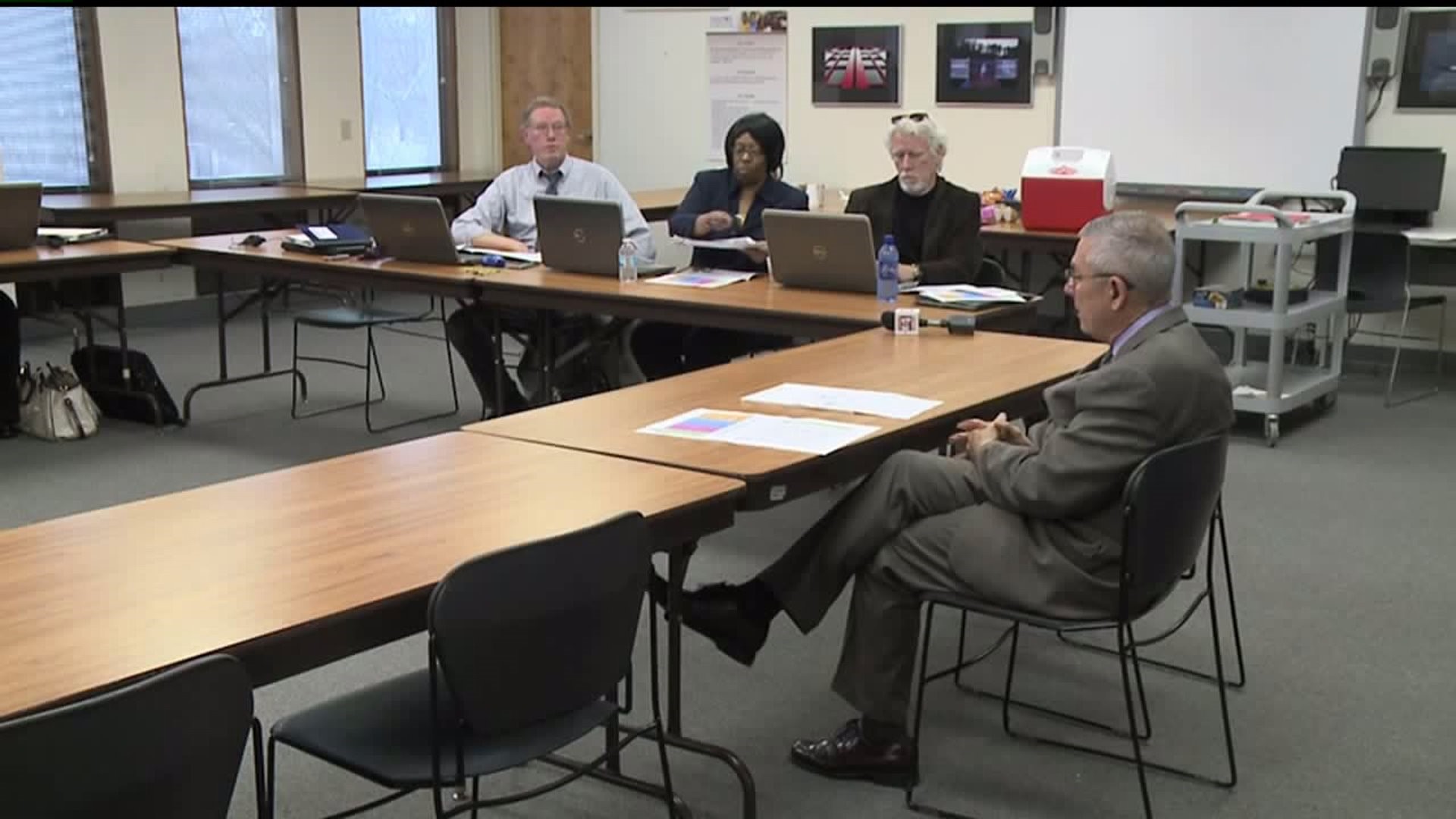 DAVENPORT, Iowa - The Davenport school board started the discussion on what to do if superintendent Dr Art Tate loses his license.

Right now superintendent Tate is being investigated by the state board of education for illegally dipping into the district's reserves.

The board is no longer confident lawmakers will be able to fix the district's problem.

One of the bills which was voted unanimously out of the Senate would fix the funding formula over the next ten years.

The other bill was a short term plan that would allow districts like Davenport to dip into their reserves.

Board members say both of those bills are at a stand still and they're not sure if they'll be able to pass by the end of legislative session.

"At least people can start thinking so that by later this spring or summer maybe we have at least a plan on what we might do and where do we go to get resources to help us through what would really be some trying times," said Ralph Johanson, president of the school board.

Tate isn't the only one who could face state penalties, the board itself could be held responsible for authorizing Tate to illegally dip into reserves.

So far the district has used close to $4 million in reserves over the last two years.