Despite rumors, plans to possibly consolidate several local school districts have not fallen through… they’re just on hold. According to Silvis Supe... 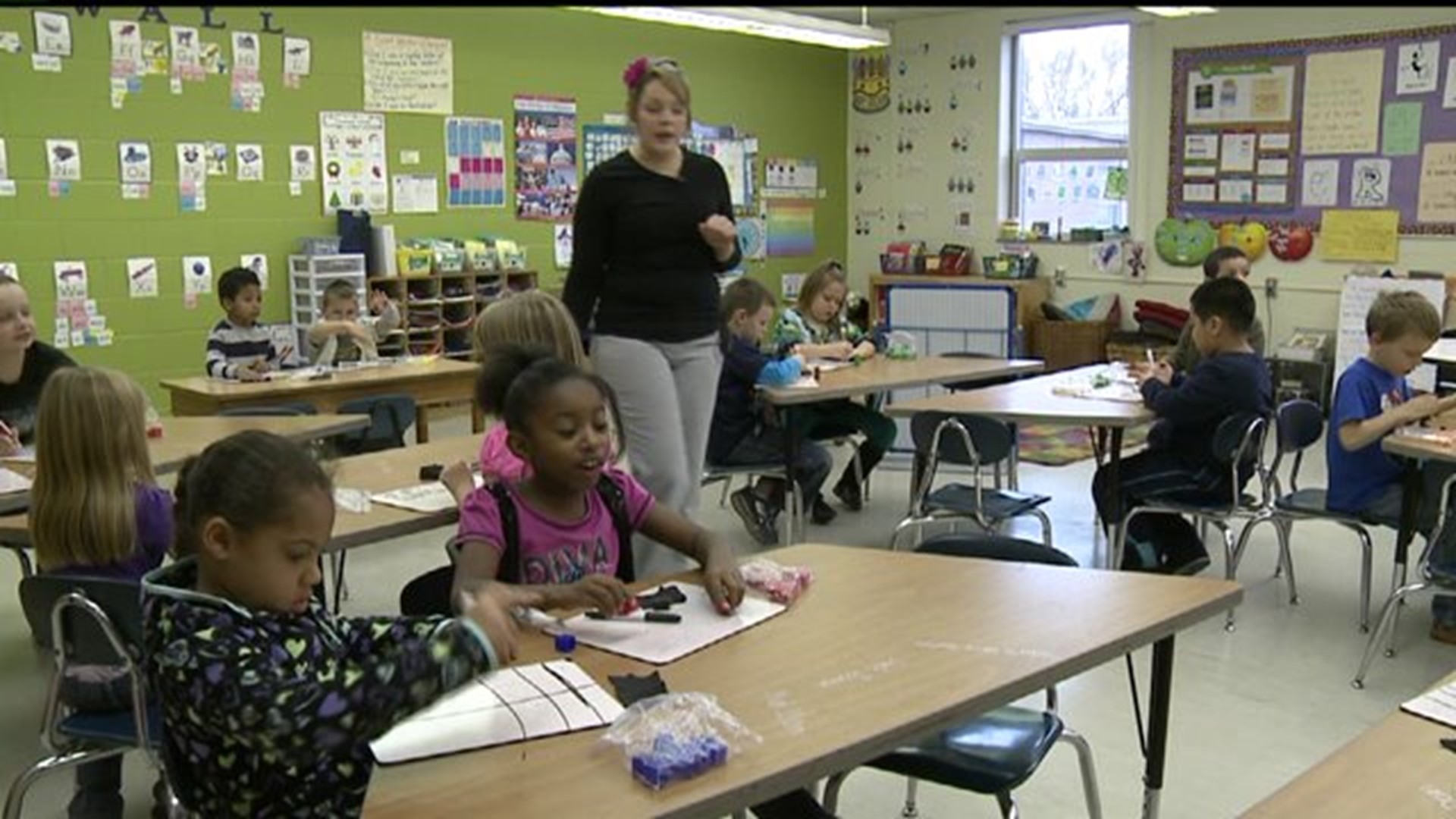 Despite rumors, plans to possibly consolidate several local school districts have not fallen through... they're just on hold.

According to Silvis Superintendent Ray Bergles and East Moline Superintendent Kristin Humphries, their school districts - along with Colona and United Township - are still open to discussing the merger idea. However, they say the financial state of the State of Illinois is making it difficult.

"You can't count on the state to make their payments," said Superintendent Humphries. "We don't even know if we'll get our last payment in June from the state, so it's hard to move forward when we don't know if the state can give us what is promised. They're not giving us what's promised now."

These districts were also in talks late last year about consolidating.

Nearby, the Silvis School District's School Board voted on Wednesday, September 17th, 2014 to approve its budget. Superintendent Bergles say they are dealing with a $495,000 deficit.

"We're in trouble and it's a revenue issue," he said. "Last year we spent less money than we did the previous several years and yet we're still having trouble because we're not getting the money.

There is a possible solution sitting in Springfield. Senate Bill 16 would change the funding formula for schools. It pass the State Senate earlier this year, but it did not make it past the House before the 2014 Session was over. Supporters are hoping it comes up in the Veto Session, which starts in November 2014.

For school districts like Silvis and East Moline, Bergles describes SB 16 as a "shot in the arm." Humphries adds that SB 16, if passed, would turn into $3.4 million more in general state aid for the East Moline School District.

Both say if passed, it will be easier to have the consolidation conversation. For now though, it's not the right time.

"If we're going to do this, let's do it right," said Bergles. "We'll see here in the next year or two in terms of the Governor's race, the pension case, and so forth what's going to happen and I think once some of that is resolved, we'll have a better understanding of what to do."