The Head Start program has lost more than 135,000 in federal funding, forcing the layoff of three full time employees. 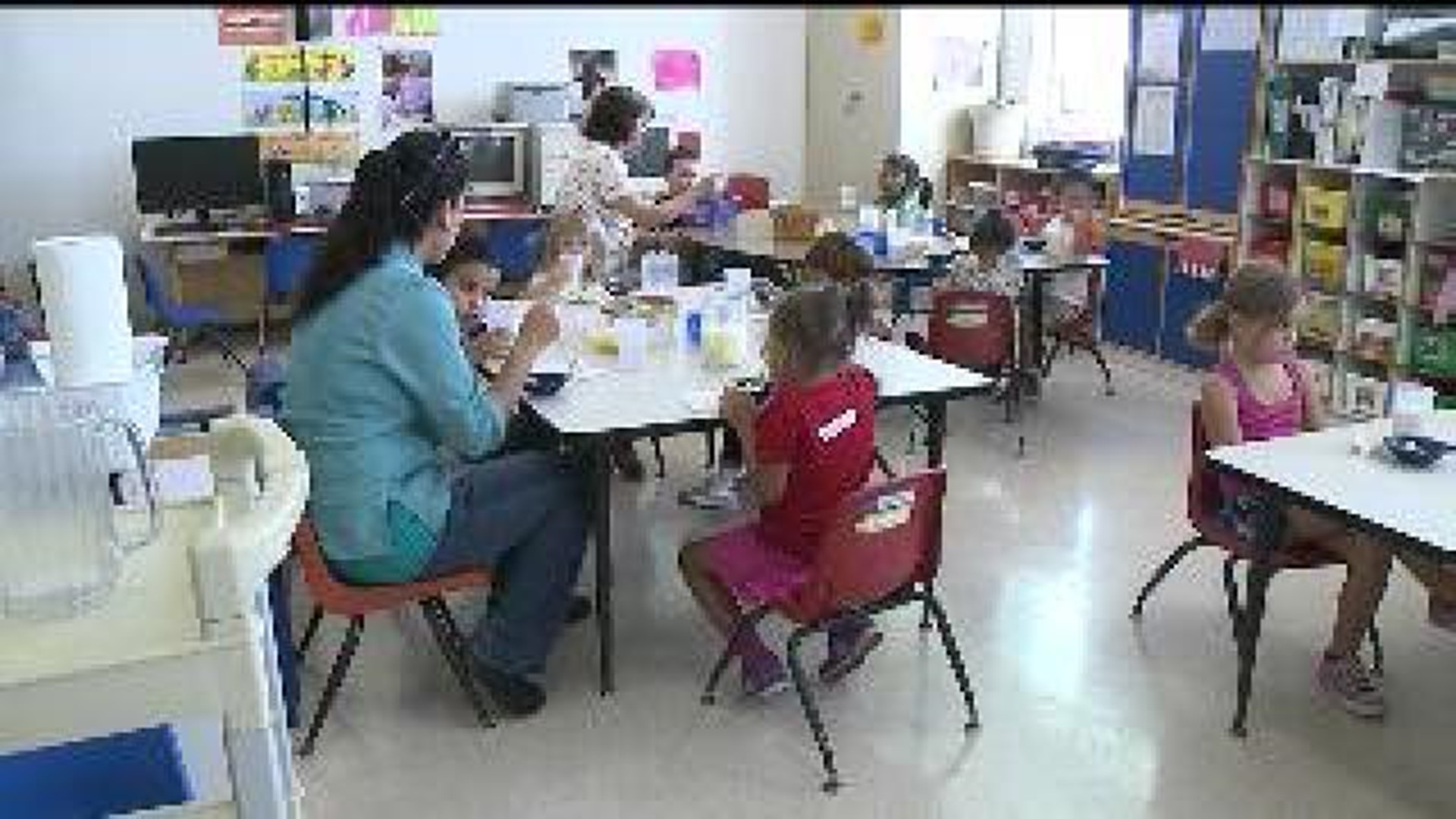 Earlier this year, Congress failed to agree on a bipartisan plan to reduce the federal deficit.

In East Moline, Rock Island and Mercer counties the head start program, “Project NOW” has a waiting list of more than 230 children.

The Head Start program has lost more than 135,000 in federal funding, forcing the layoff of three full time employees.

Due to budget cuts, the program has lost nearly half of it's classroom size.

The program use to run five days a week but is now running four days a week and for one hour shorter.

The program director at “Project NOW” says it’s the children who suffer the most.

“You can have children living in a dangerous home or living in a poor neighborhood or not have enough food to eat because the parent don’t have enough income, they’re not going to be able to learn in those conditions,” said Leigh Egger.

More than 57,000 Head Start spots will be lost nationally for this year.

The $1.2 trillion sequester will continue next year unless Republicans and Democrats can reach a compromise in budget talks this fall.