The school board says demolishing Audubon School will benefit the district down the road. 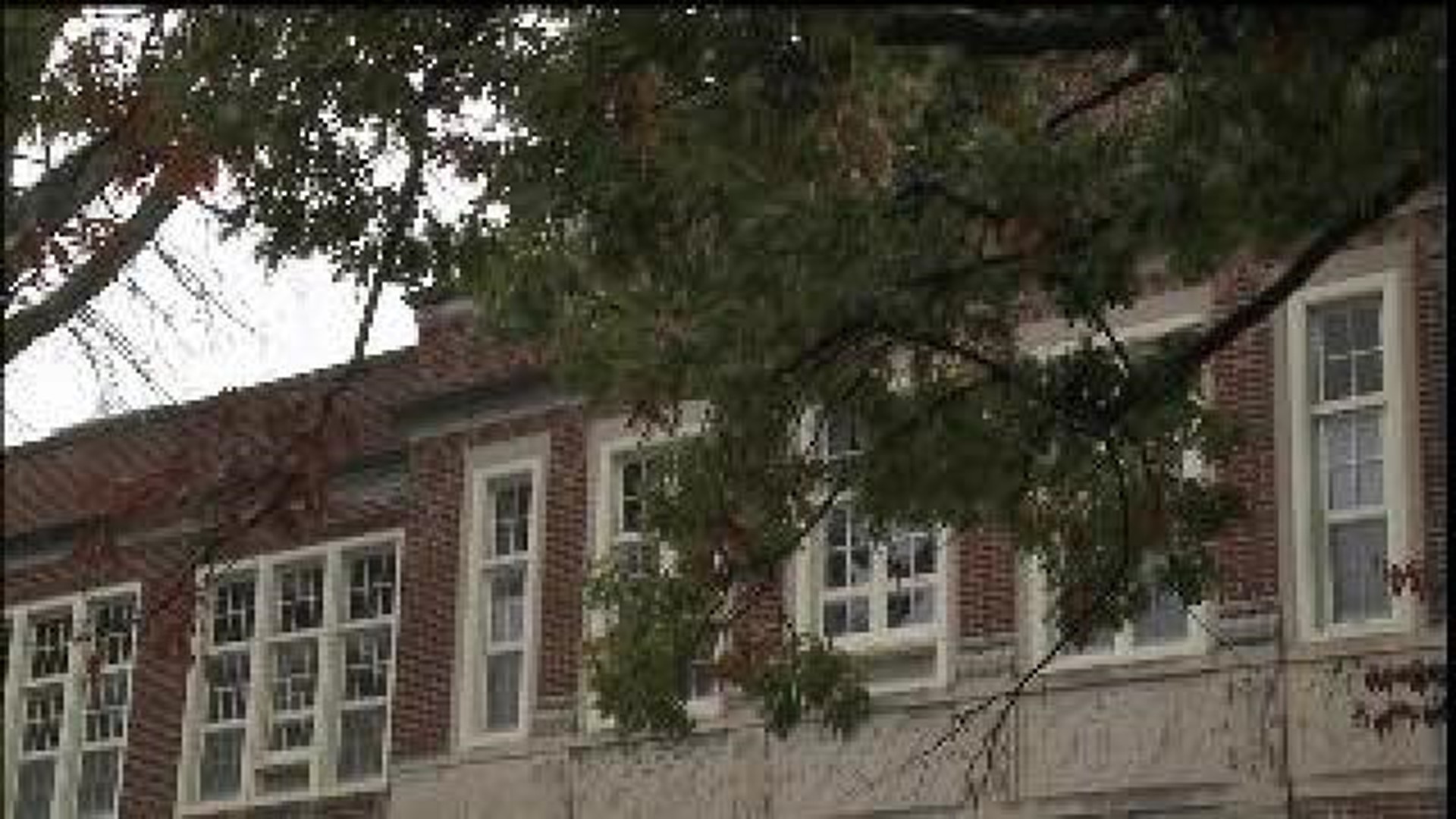 When Fareway wanted to move in and tear down a historic school to make way for a grocery store, neighbors rallied and won the battle to save the old structure.

On Monday, October 22, 2013, they learned the school will come down anyway.

The future of Audubon Elementary School came down to a vote. The building that has been standing for decades will eventually be just a memory.

"I don't think we should demolish part of our history," said neighbor Andrea Gaeta.

The Rock Island/Milan School Board looked at few options, like shutting off gas and water, to fixing the boiler.  So far it's cost the district $30,000 each year, for three years to maintain it. The other option is to demolish the building.

However, neighbors living in the area think the building should be saved and used for a new purpose.

"I would love to see it refurbished as either offices (or) businesses of some sort," said Gaeta.

Ultimately the board voted to demolish the building. It will cost the district more than $200,000 to demolish, but will save them more money in the long haul and even increase the property value.

"It's always difficult to use any of our resources for something that doesn't give a positive benefit to the education of our students needs," said Superintendent Dr. Michael Oberhaus.

The board says the district can put money saved by tearing down the school toward education instead of keeping a building open that will only keep deteriorating.

Others say more time is needed for an offer to be made to buy the building.

"The school has been our neighbor, and to come in and drastically upset the nature of that community, it's just a little disheartening," said Gaeta.

Back in June 2013 there was a verbal offer from a locally-known renovator, Joe Lemon Jr, but he never went through with that purchase. The district did reached out to him, but there was no offer.

The district will keep the school on the market and hopefully find a buyer. No set was set yet for demolition.