For the first time in school history, Muscatine High School’s Jazz Ensemble earned a spot to compete at the state level. 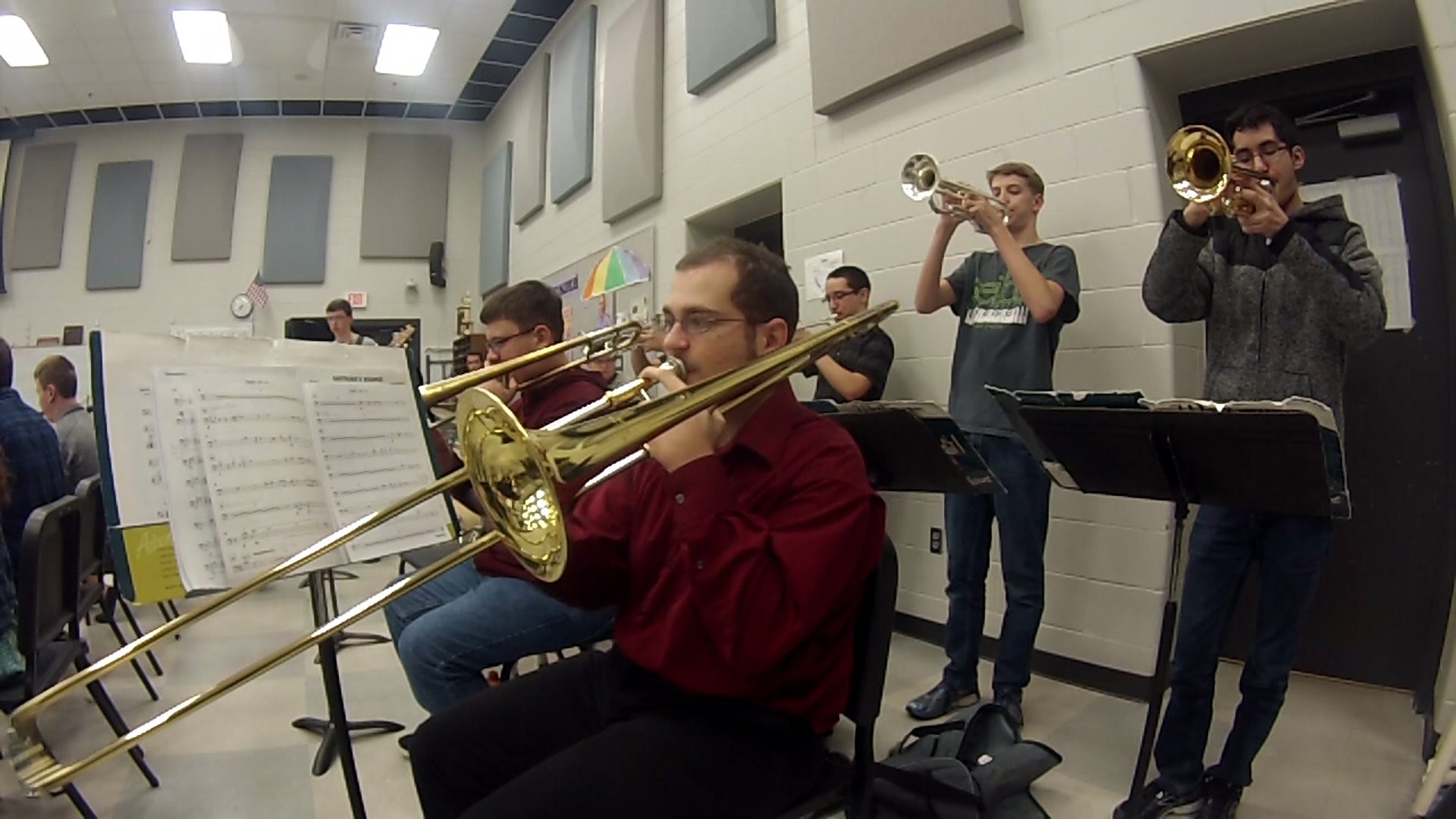 MUSCATINE, Iowa -- For the first time in school history, Muscatine High School's Jazz Ensemble earned a spot to compete at the state level.

After decades of being an extra-curricular part of the school's music program, the musical group from the 2017-2018 school made it to the Iowa Jazz Championships. At the competition, the 20 students and their director, Lee Plummer, were set to compete in Class 4A against 14 other bands.

"This is our first year, the students are really excited about it," said Plummer. "It's been a goal of ours for the last couple years to make it to this point."

Plummer said he tries to focus on getting the students to keep their energy up during performances.  He also said having fun makes them perform even better.

"I'm really proud of like the way we came up together as a group," said senior student, Corbin Stieneman, who plays the saxophone.

"We've never had a shot before," said junior Odysseus Orr, who plays the trumpet. "To win would be great, but we're just happy to be there. We're jazzed to be there."

The competition was scheduled for Thursday, April 5th in Ames, Iowa.