“Digital equity is a big issue. We don`t have enough internet access widespread around our community for every student to be in an equal spot with growing... 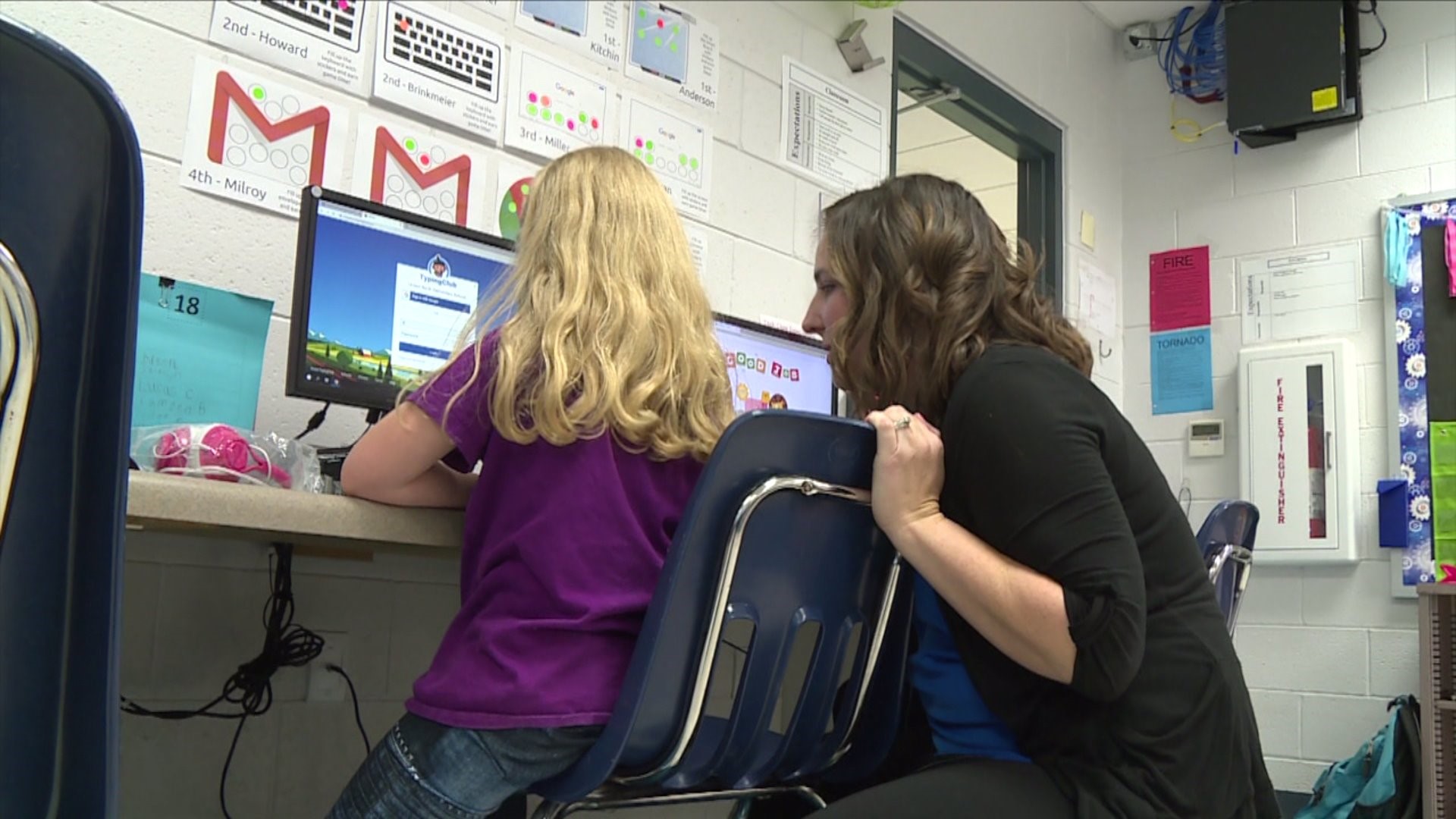 ALEXIS, Illinois - A teacher at United North Elementary School is working to put technology in the front of students using money she received from a charitable grant.

Vanessa Witherell is a library and technology teacher.

She recently received about $5,500 from the Looser Lake Charitable Foundation to help implement additional technology into the classroom.

Witherell says she is on a mission to create more screen time, which is a persistent challenge in rural Illinois communities.

Witherell tells News 8 that many of her students struggle accessing internet and computers at home.

"Because of where they live, they can't get access," said Witherell.

When Mrs. Witherell started at United North Elementary School even connecting to the internet was hard.

Now, four years later, there has been significant progress with the implementation of computers and faster internet.

"When we have chrome books coming in for us, and we have high speed internet, we can start to access things that other schools have had for a while," said Witherell.

Now, her students are able to start with the basics - like typing and using internet browsers. However, while playing games and learning the basics, they are being introduced to life-skills they will need for the future.

"There are so many reasons that they need to learn how to communicate digitally early on," said Witherell.

She and her district are also working to purchase more robots, computers, and tools that will help teach kids about coding.

She hopes to create more "technology maker spaces" inside the district's schools.

"The technology maker space gives the kids a space to just go in and just try things that they`re interested in," said Witherell. "Digital equity is a big issue. We don`t have enough internet access widespread around our community for every student to be in an equal spot with growing up with different tools."

The Looser Lake Charitable Foundation was able to give away more than $120,000 to several school districts.