Illinois lawmakers prepare for school funding crisis as classes near 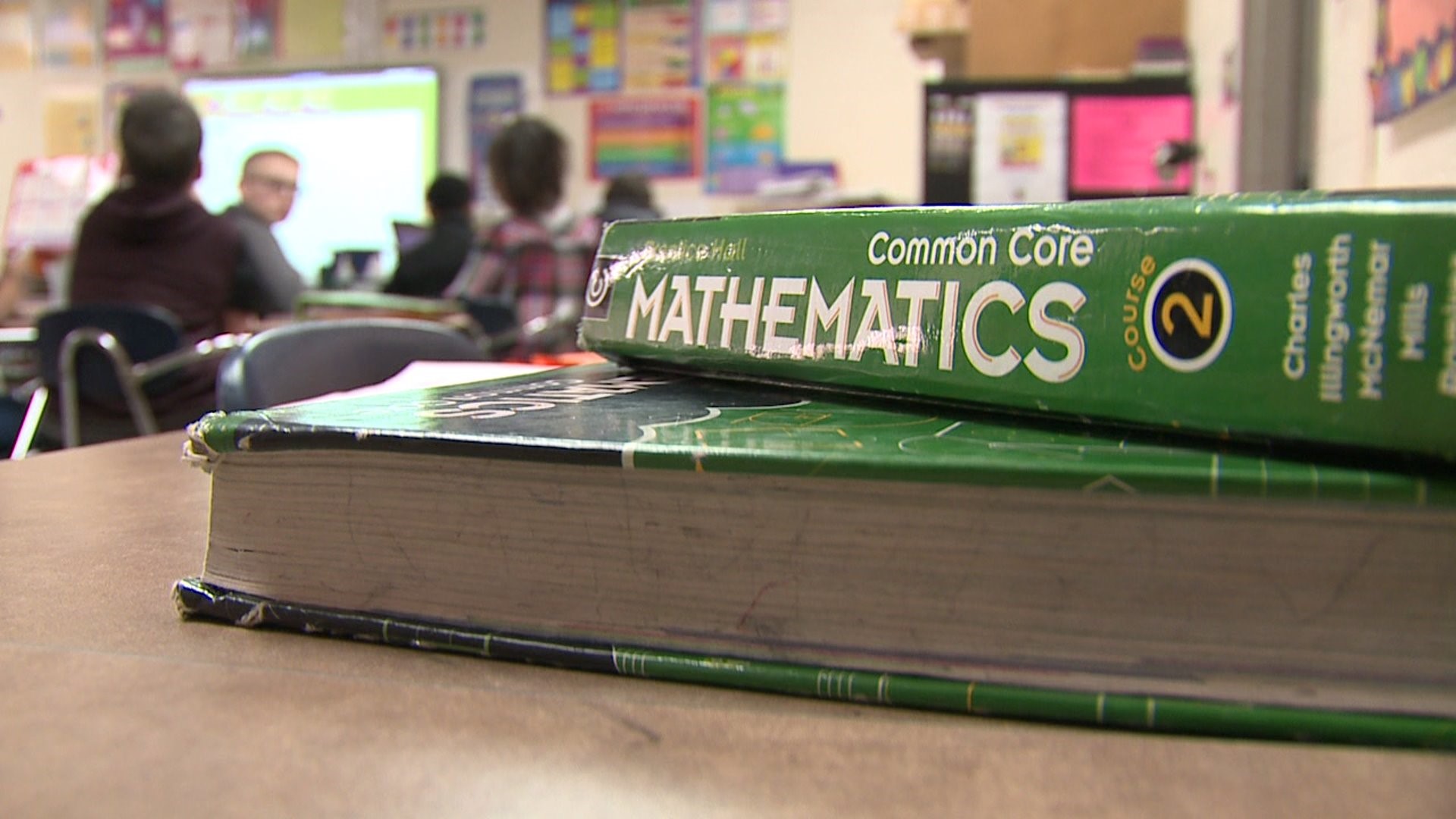 EAST MOLINE, Ill. -- Illinois lawmakers expect a summons back to Springfield soon.  That's because school funding remains up for grabs despite a new state budget.

Like other Illinois public schools, East Moline continues to sound a dire warning.  Without long term funding reforms, this district of 2,800 students can't survive the next school year.

School leaders say that something is Illinois Senate Bill 1, which would release the cash.  Without it, districts could be forced to graduate seniors early and shorten the year for other students.

"I want to be able to graduate on time," said Sean Welch, 16, an incoming senior at ROWVA High School.  "I want to go to college and get a degree."

"You're taking away from the heart and soul of the schools, as well as taking away jobs,"  added Lakota Beach, a 2016 Galesburg High graduate.

Educators are hosting a Town Hall meeting on school funding at Glenview Middle School in East Moline on Thursday, July 13.  Starting at 6 p.m., participants will mull over the current situation.

Illinois Gov. Bruce Rauner is promising to veto the legislation because he says it amounts to a bailout for cash-strapped Chicago schools.

With the new school year just weeks away, lawmakers expect another callback to Springfield for action.

"No district loses throughout the state," said IL Rep. Mike Halpin, (D) Rock Island.  "Everyone is helped. This is a good plan for our area, and that's why the superintendents and administrators support it."

For schools in East Moline and across Illinois, uncertainty again at a crossroads for classes.