“It represents a new era in Iowa schools,” said Isaac Stolmeier, a junior at Davenport Central, on legislation to improve Iowa’s funding formula. 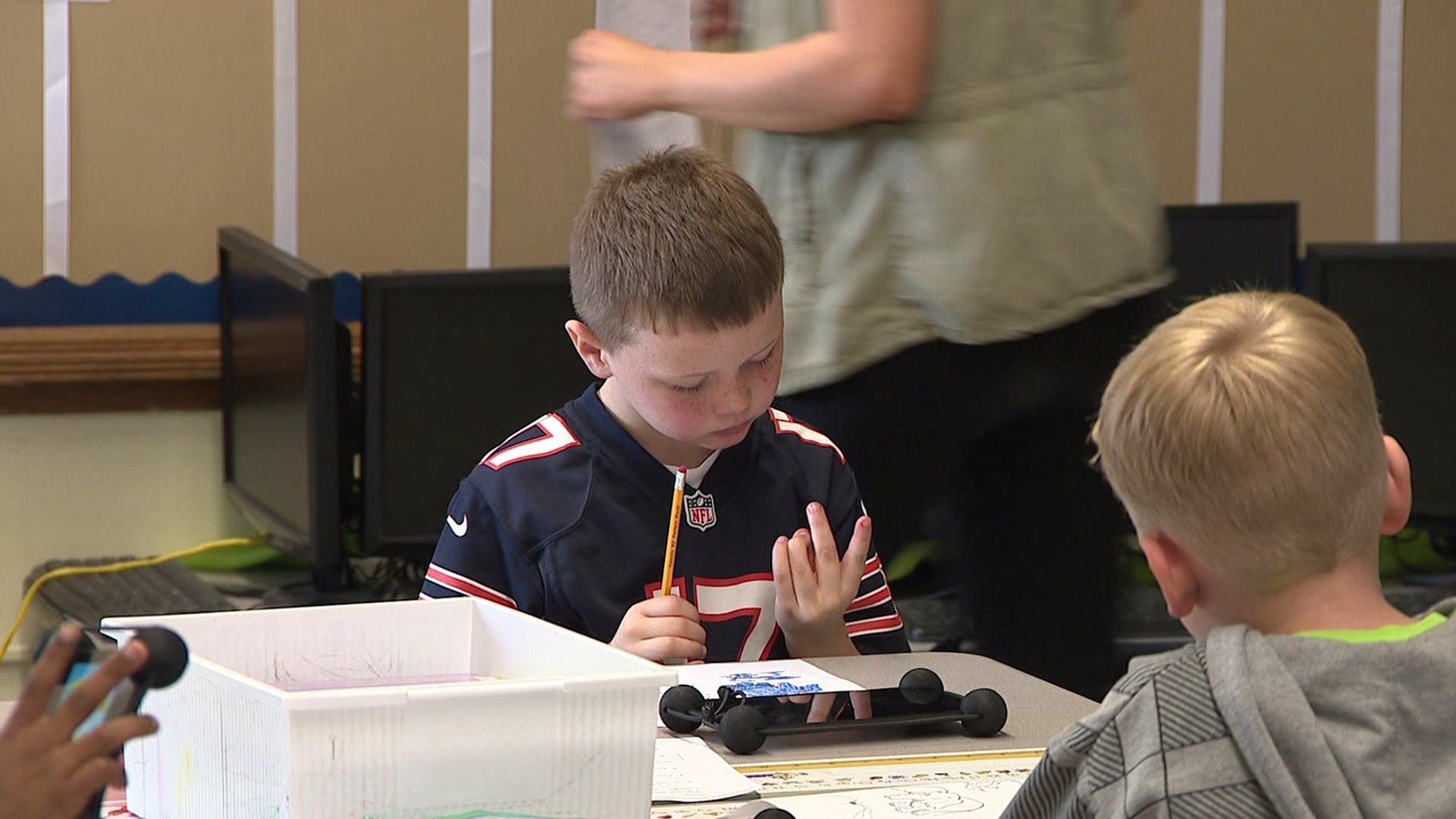 DAVENPORT, Iowa -- Students and leaders at Davenport Community Schools are celebrating a temporary move to equalizing the funding formula for school districts.

"It represents that all students are going to be worth the same," said Isaac Stolmeier, 17, a junior at Davenport North High School.  "It represents a new era in Iowa schools."

Students like Stolmeier took that message to Des Moines several times.  After coming close to a deal, they're getting a compromise: a one-year deal to boost funding per student by $5 while also addressing transportation needs.

"We're not doing it for personal glory," Stolmeier continued.  "We're doing it to set a precedent and a road for future students."

Iowa Gov. Kim Reynolds chose Davenport Central for the bill signing on Thursday, March 8.  She says it's a decision that recognizes the students' tenacity to push for change.

"Each year, they made a specific effort to meet with the governor to really talk about the importance of this bill, and the impact that it had on the students from this district," Reynolds said.

Still, Davenport Superintendent Art Tate must face a state board in June for possible disciplinary action for intentionally spending district reserves to make a point about unfair funding.

Dr. Tate, who did not appear at Thursday's ceremony, might get a boost from the legislation.

"What he did was not wrong," said Julie DeSalvo, a Davenport School Board member.  "He was just trying to do the right thing for his district."