A piece of history has officially been demolished in Galesburg, as the district says goodbye to the 106-year-old Zephyrdome. 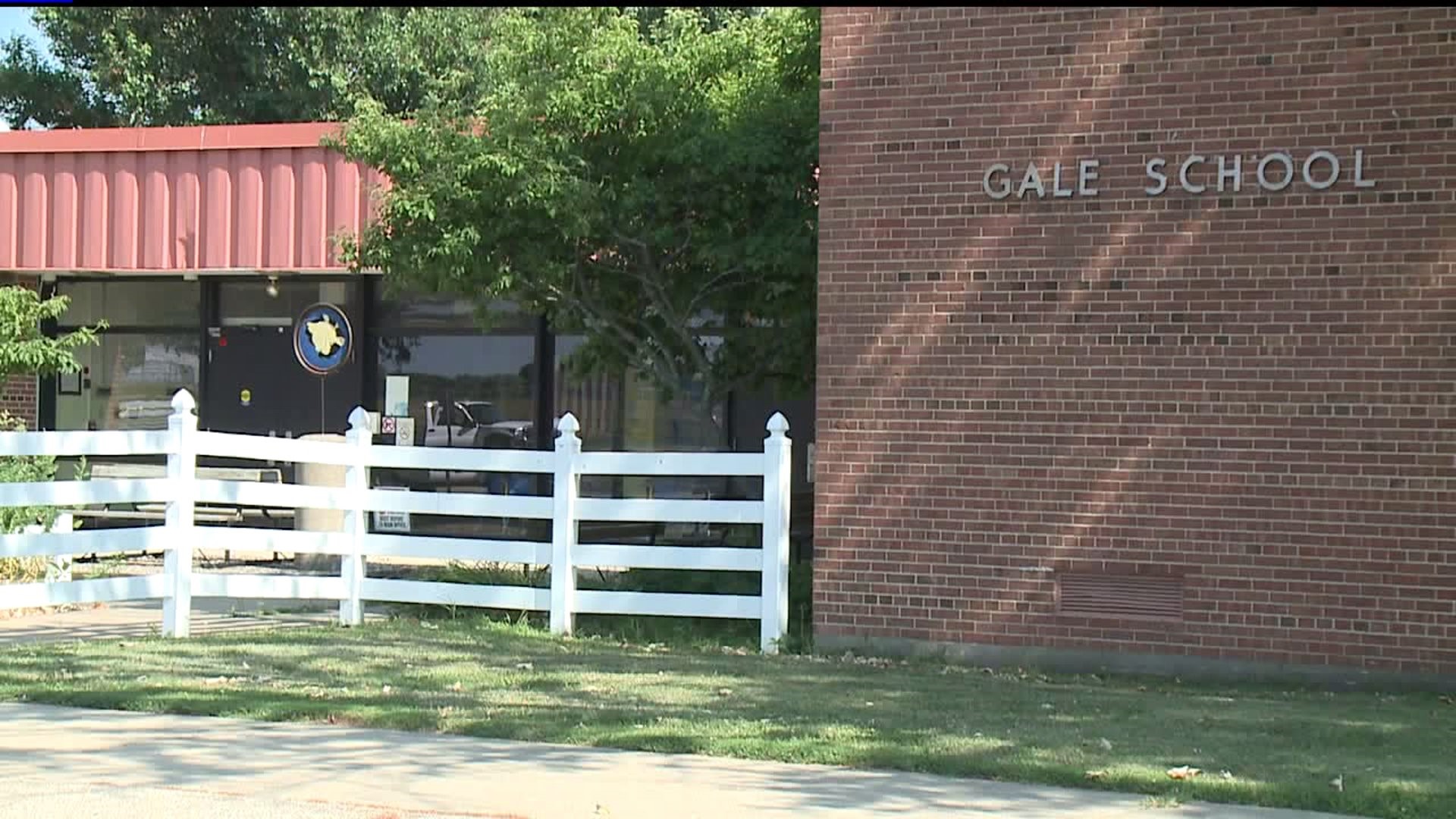 GALESBURG, Illinois-- A piece of history has officially been demolished in Galesburg, as the district says goodbye to the 106-year-old Zephyrdome.

The gym is near Lombard Middle School, but has been vacant for nearly two decades.

"The district over the last thirty years has seen a decline in population as a lot of the area has," said Superintendent John Asplund who believes the decision to knock down the gymnasium was an easy one.

With one goodbye down, more change is on the way with the school closures of Gale and Nielson Elementary.

"There's obviously going to be some kind of apprehension because it's change," said Asplund.

To handle those closures some schools in the district will be seeing additions and improvements.

The district is revamping some schools to better suit their declining student population while working to grow with an ever-changing learning plan and community.

By closing down Gale and Nielson, the district is saving millions of dollars that would have covered small projects the community would have barely noticed. They hope to have these changes completed by 2023.

"We feel in the end three or four years from now people will be really happy with the changes," said Asplund.