The uncertain future for Exelon’s nuclear power plant in Cordova worries neighboring school districts. It’s the largest taxpayer on the rolls in Roc... 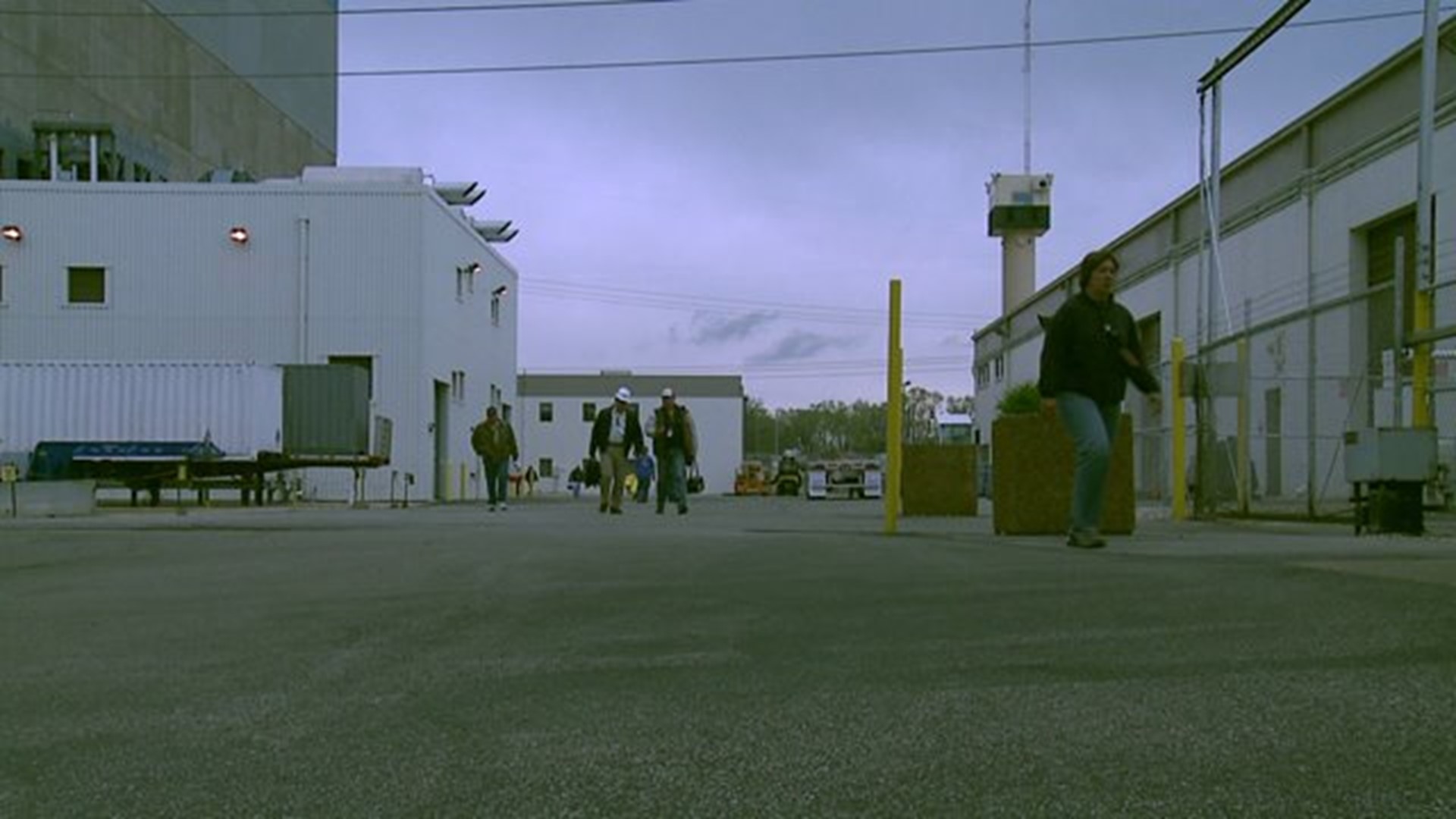 It's the largest taxpayer on the rolls in Rock Island County, paying out $7.7 million in property taxes in 2014.

Schools in Erie, Illinois, receive more than $4 million from the plant each year.

And Riverdale Schools enjoy a corporate connection that reaches beyond the classroom.

Thursday is a busy day at Riverdale Elementary School.

It's an easier task, thanks to corporate partner Exelon.

"They are important residents of our school community that give unselfishly of their time to help out in our community," said Riverdale Superintendent Ron Jacobs.

In this close-knit district, nearly 100 students have family members working at the plant, which faces possible closure.

With 800 workers, plus 2,400 others pitching in during refueling outages, it's one of the region's top employers.

Some of its plants are losing money and need supportive state legislation to stay open.

"We're going to be forced to make some decisions before the end of the year regarding our plants here in Illinois," he continued.

Exelon is helping to renovate the middle school auditorium.

The company provided more than $5,000 for a new sound system.

"They welcome us," Jacobs continued.  "They open up their doors. They're just a good corporate partner."

As staffers get ready for the new school year, they issue a call for Illinois lawmakers to save the plant.

"We certainly hope that our legislators will give full consideration to what Exelon is asking them to do to help them out," Jacobs concluded.