“The Family Book” by Todd Parr is making some serious waves after a local school board voted 5-2 to remove it from their elementary school. 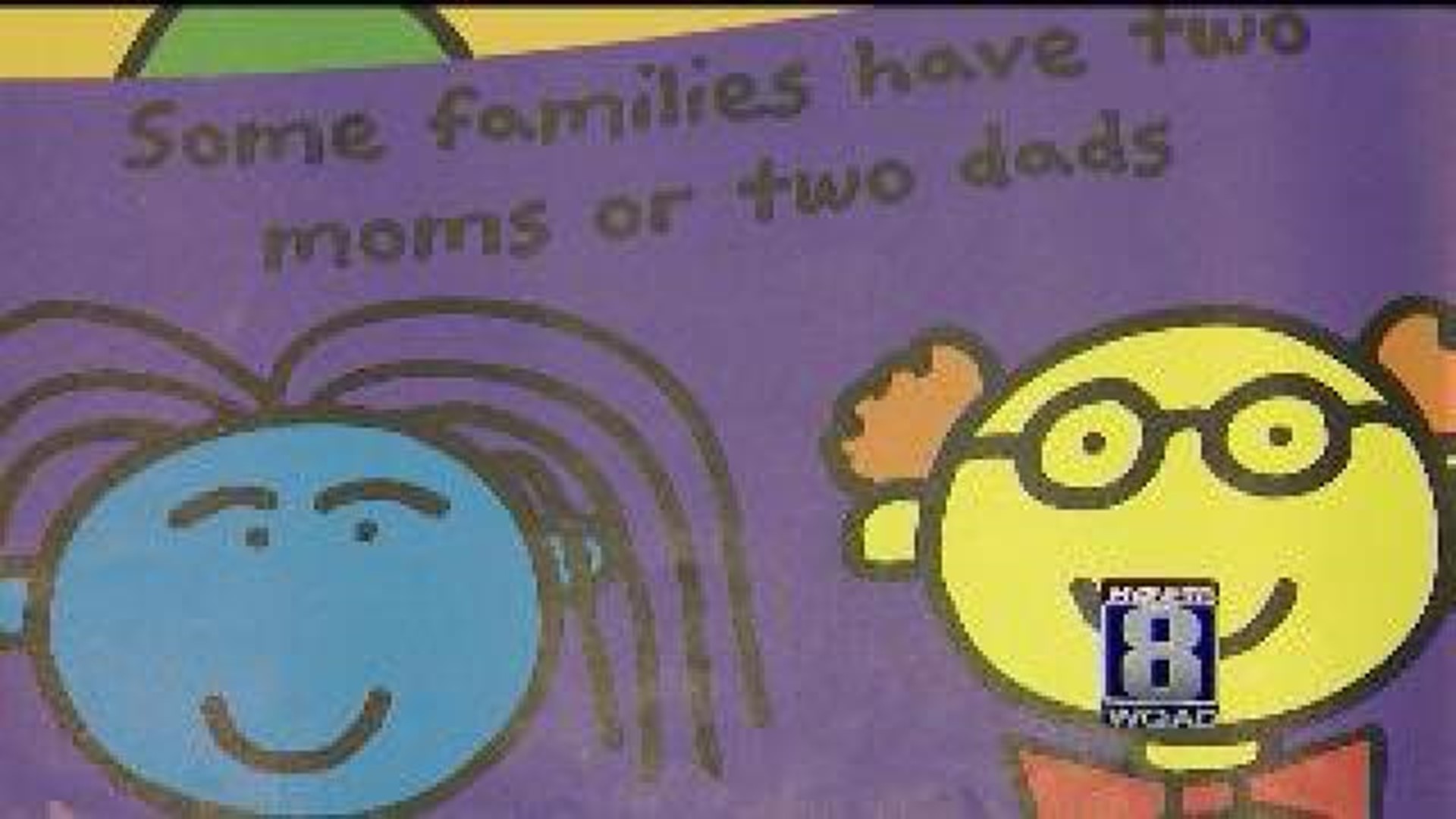 "The Family Book" by Todd Parr is making some serious waves across the country and in Erie, Illinois after the local school board voted 5-2 to remove it, and related materials, from Erie's elementary school.

"We've chosen to source our materials from another source at that time for that building," says school board president Charlie Brown.

"The school board decision sent a hurtful message that maybe not everyone is welcome to Erie and that make it's OK to exclude or bully others," says Sean Leeds, the man behind the push to keep "The Family Book" in Erie’s elementary school.

One of the main sticking points according to the school board president is this line in the book: “Some families have two moms, or two dads.”

Brown says it raises an issue too big for Erie’s kindergarten through fourth graders.

"People see a headline and they respond to something. They don't understand that it's very important to us to continue teach what we've taught and continue to take care of our kids the way we always have," explains Erie Superintendent Brad Cox.

Leaders with the Erie School District say they're ultimately responsible to their student's first and then they're tax payers, and not any outside groups.

"You really have to start early because by the time the students get into Jr high and high school it's already too late, they've formed those ideas in their minds," says Leeds.

District leaders say no matter how much national attention, they’re sticking by their decision; unless the issue is raised within this community.

"There's nobody out here that's against gays or lesbians I mean I'm not. If there's an outcry in this community, and in this school district to re-instate than let it be," says Brown.

Leaders with Erie Schools point out they have an anti-bullying policy already in place, and that won’t change with the removal Todd Parr’s book.

An online petition has been created on www.change.org trying to convinced the Erie School Board to reverse its decision. As of June 5th, more than 350 people had signed this petition.