“There’s a lot of excitement about having a brand new facility,” said Principal Caroline Olson. 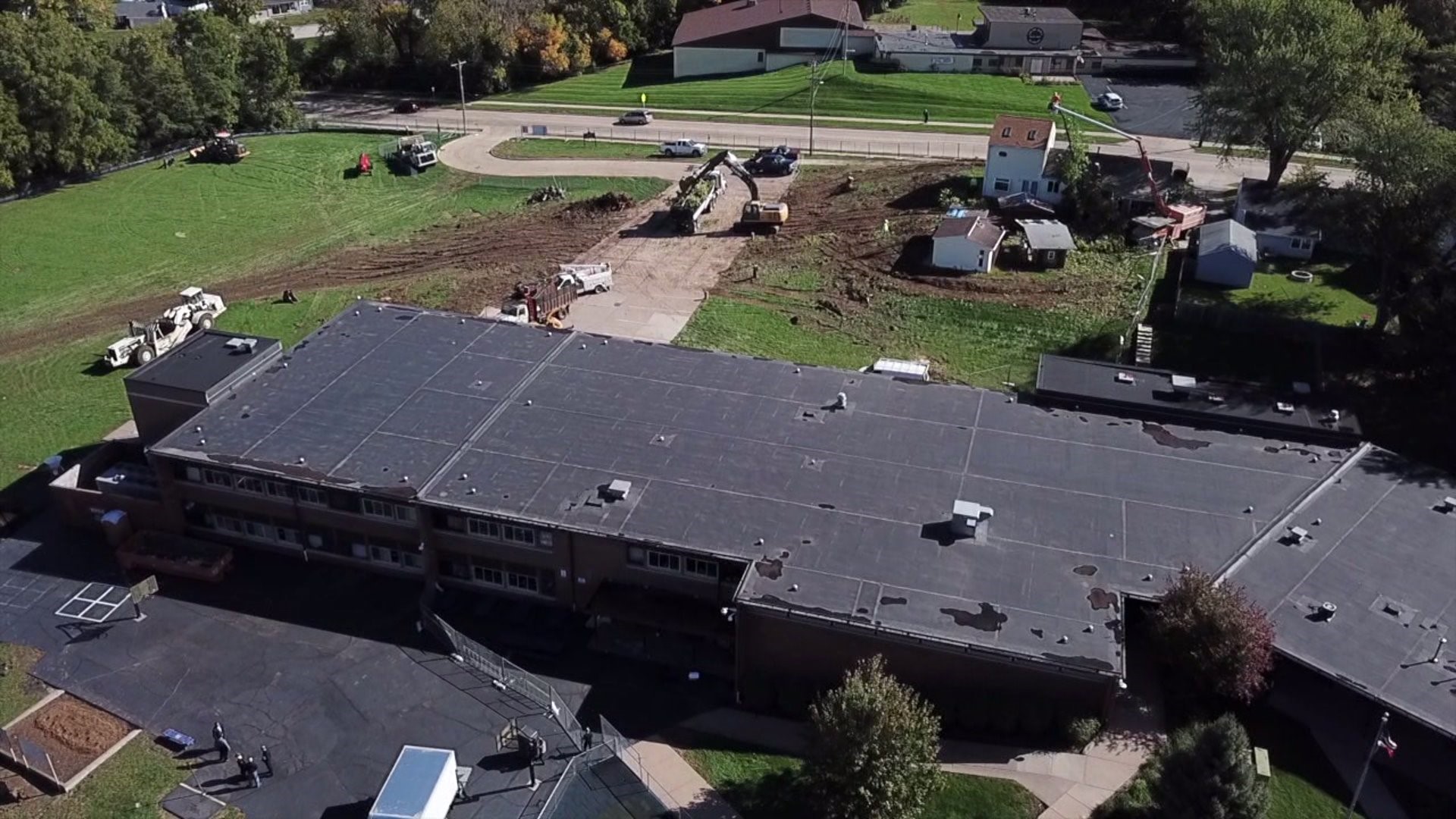 Kids are cheering a lot at Mark Twain Elementary School on Thursday, October 4.  That's because they'll be the final students in the current building and first to attend the new school in  late 2019.

It fits right into Bettendorf's vision to make all of its schools 21st Century ready.

"For us to have a healthy community, we have to have great education," said Bettendorf Mayor Bob Gallagher.

The $16.5 million dollar project will replace the current school and bring a brand new look to the site.

"They got to play with little blocks to build the shape of the school," said Jerod Engler, Bush Construction.  "Through that process, we came up with the design we're using now."

Some of those same kids and grownups joined forces on Thursday to break ground on the year-long project.

"It will be a challenge making sure we keep construction and everything going but also keep it safe for students," Engler continued.

Teachers and students are making the most of their 62-year-old school, but it's clear that the building is outdated.

"We just have been very limited as far as having areas where students can collaborate and work on 21st Century skills," said Principal Caroline Olson.

Since students from Jefferson Elementary will also make the move, it represents an expansion for education.

"We will be stronger together," she said.

As fifth graders launch balloons during the ceremony, it looks like a new beginning for this school.

"There's a bit of sadness in seeing it go," Olson concluded.  "But there's a lot of excitement about having a brand new facility."