A woman has been found guilty of second-degree murder in the 1992 death of her former boyfriend. 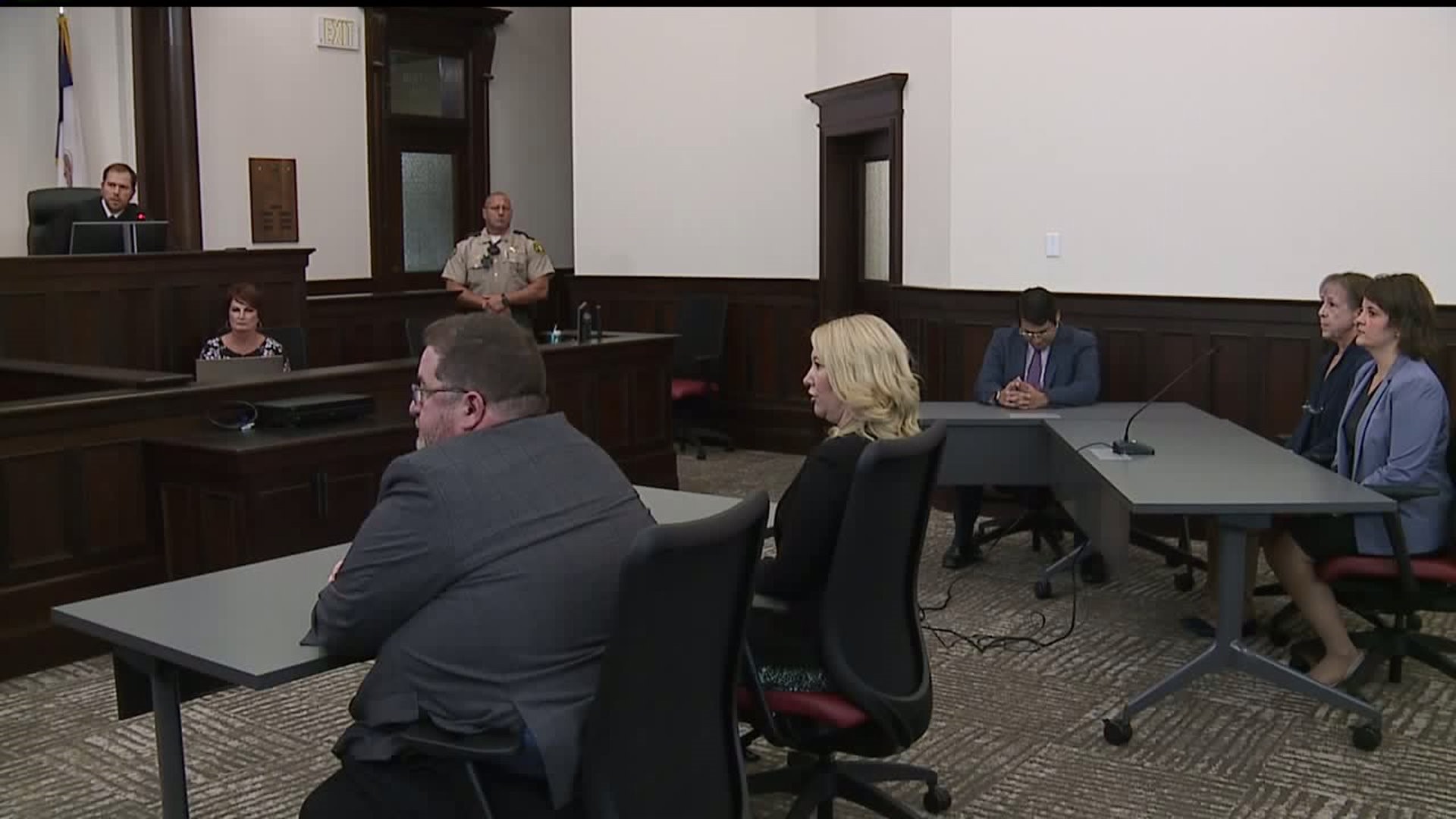 MUSCATINE, Iowa — A woman has been found guilty of second-degree murder in the 1992 death of her former boyfriend.

Prosecutors said Annette Cahill used a baseball bat to kill 22-year-old Corey Lee Wieneke, whose body was found in October 1992 on his bedroom floor in rural West Liberty.  Cahill underwent a second trial in the case in September 2019, after the first one in March ended in a mistrial when the jury couldn't reach a verdict.

The jury deliberated for more than 18 hours over two days when closing arguments ended Tuesday, September 19. Cahill appeared to look surprised when the jury handed down their verdict.

"I'll never get over it, I'll always miss him, but I'm okay," Sue Wieneke, Corey's mother, said. "He doesn't have to worry about me anymore, I'll be okay."

A witness came forward in 2017, saying Cahill had implicated herself in the death in 1992, prompting authorities to re-examine the case. Cahill is now a mother of three adult children and a grandmother.

"We'll be able to move on, just could never quite settle," Wieneke said. "There was never any answers and we're happy now."

Cahill is set to be sentenced on November 22.