The 18-year-old suspect surrendered to police in Chicago after being accused of shooting a fellow WIU student. 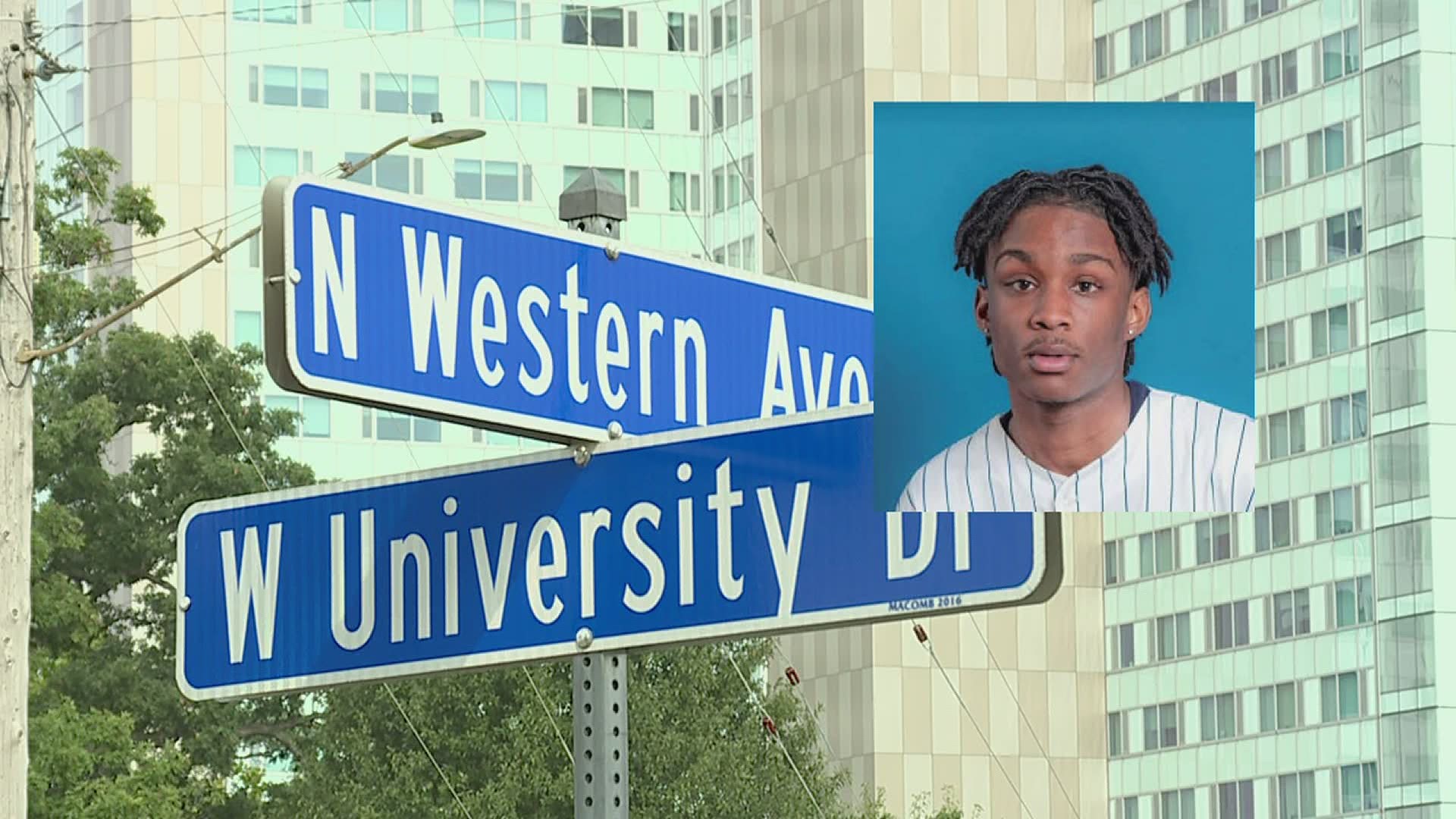 MACOMB, Ill — A Western Illinois University freshman who has been accused of shooting another student has been charged with attempted first-degree murder, according to WIU's Office of University Relations.

Around 1:35 p.m. on Wednesday, September 16, freshman Kavion Poplous, age 18, surrendered to a police precinct in Chicago and was taken into custody by the FBI, according to the statement. Poplous was charged with attempted first-degree murder, aggravated battery and aggravated discharge of a firearm.

The charges stem from a shooting Tuesday evening at Thompson Hall on WIU's Macomb campus.  University officials said one student was shot and injured in an incident "related to a roommate dispute."

The injured student was taken to a nearby hospital before being transferred to another facility.  Interim President Martin Abraham said the student underwent surgery, but his condition is unknown at this time.

"I want to thank the swift work of our Office of Public Safety and other law enforcement personnel and first responders for the assistance they provided," said Abraham in a statement. "I'd also like to thank law enforcement, as well as our student services staff and so many others, who worked quickly to ensure our students' safety. Our thoughts are with our student who remains hospitalized, and we pray for a speedy recovery."

All classes and activities were cancelled at both the Quad Cities and Macomb campuses Wednesday. School is expected to resume as usual Thursday.  Campus residence halls, however, will remain locked through the weekend. 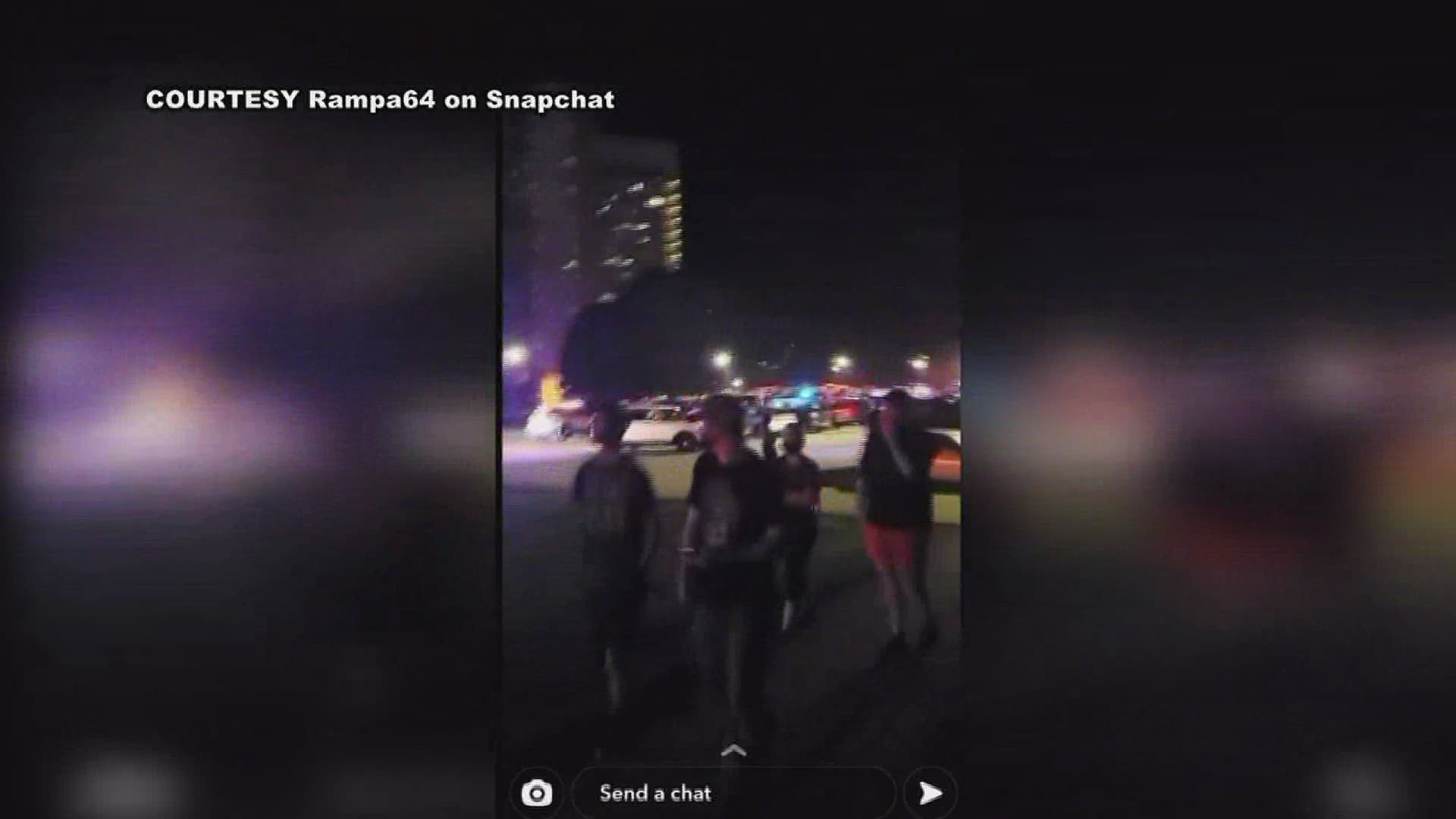