Scott County attorneys are spending a big chunk of their time on the job watching videos, instead of arguing cases in court. 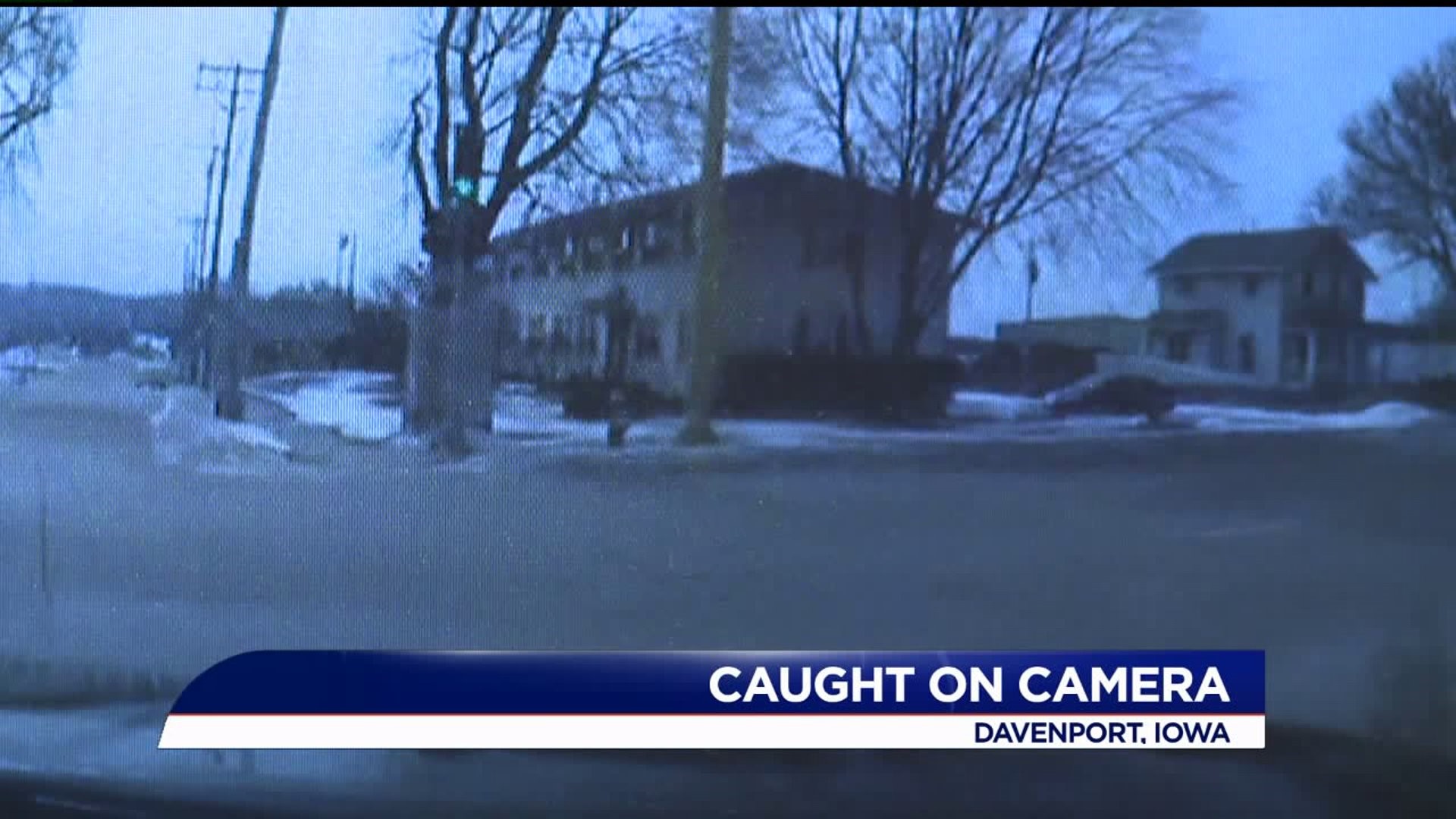 DAVENPORT, Iowa -- Scott County attorneys are spending a big chunk of their time on the job watching videos, instead of arguing cases in court.

"Well in the 21st century, it is something that plays a huge role in our job, something juries want to see and that can kind of make or break a case," said Assistant Attorney Caleb Copley, as he reviewed video of a police chase in February, taken from the dashcam of a Davenport squad car.

Last week the Scott County supervisors approved a new full-time investigator position. That role is vital since the Scott County Attorney's Office has seen prosecutors' workload increase with the advent of bodycams, other surveillance videos, and electronic evidence.

"The Davenport Police Department in December 2017 for the first time rolled out bodycams," Copley said. "People want to see it. Officers will typically always be recording, so there is quite a bit that we have to sift through."

Copley handles mostly felony cases for Scott County, up to 120 cases at any given time.

Each case, like the police pursuit in February that's resulted in a gun charge, may involve dozens of surveillance videos. That case is now headed to trial in federal court, but still, Copley spent hours pouring over the evidence.

"For someone who is fleeing in a vehicle from law enforcement, you’ll have upwards of 20 officers who respond to that call, and each of them, all have a body cam. All have a squad video."

Computers are set up at the County Attorney's office to provide attorneys and paralegals with access to videos from local law enforcement agencies, including police and sheriff's departments of Davenport, Bettendorf, and Scott County.

Pulling up the files of evidence from the Davenport Police Department's server showed more than 130,000 videos had been collected since the department began using body cameras.
"That's active bodycams," not counting videos that have been deleted because a case has been closed, Copley said.
It translates into hours and hours attorneys currently spend on reviewing video.
"We handle roughly 5500 indictable cases per year and we deal with hundreds of surveillance videos and thousands of bodycams and squad videos to be able to prosecute all those cases," said First Assistant Scott Attorney Amy DeVine.
It's time, she said, prosecutors could be spending in the courtroom or researching the law.
"It doesn’t require an attorney to watch a surveillance video. An investigator with appropriate training knows what is relevant in a criminal trial, knows what is admissible and what is not admissible," she said. "They can aid in reviewing that electronic evidence for us, to just help us use our time and resources and efforts where we need to be which is in the courtroom."
In her 14 years with the Attorney's Office, she has seen technology change, but also jurors' expectations.
"Juries want to see and touch and be able have evidence to be able to to find someone guilty beyond a reasonable doubt. They expect a lot more evidence in this day and age when we’re asking them to find someone guilty of these serious charges that we have."
The Attorney's Office is hoping to bring an investigator on in the next six months. He or she will also be charged with other duties such as locating and preparing witnesses and conducting field investigations.