Randy Marzen was hit and slammed into a pole, resulting in two skull fractures, a brain hematoma and several broken ribs 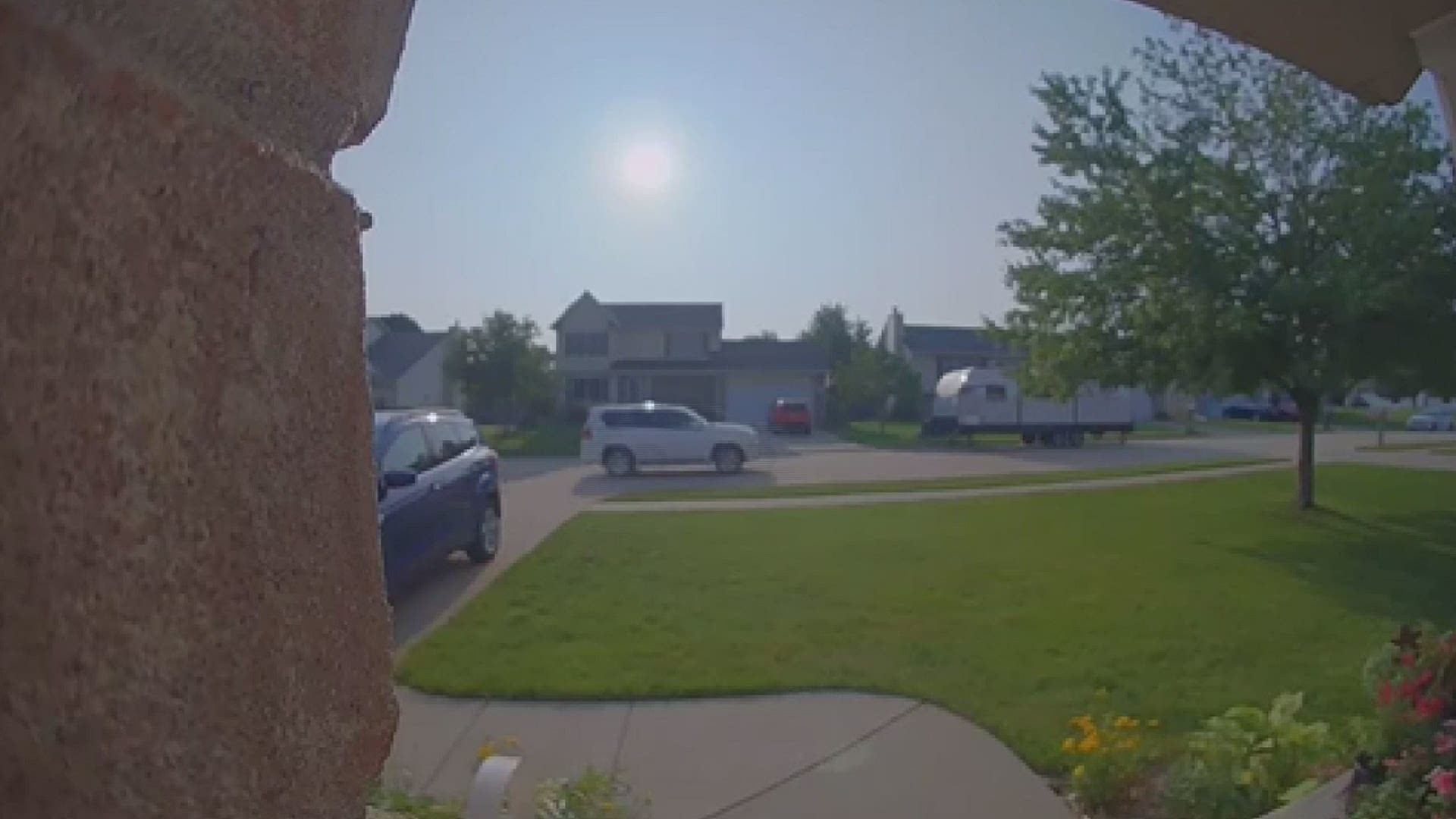 DAVENPORT, Iowa — Davenport resident Randy Marzen is recovering in the ICU following a car theft that turned violent. Marzen ran inside for a minute while his car was running in his driveway around 5:00 am Monday morning. He came outside to see thieves driving off in his car.

He chased after them, which is when his daughter Billi says he was hit. Billi saying, “My dad chased them down the street and they hit my dad with the car into a pole. And that's how he cracked his skull.”

Marzen has two skull fractures as well as a brain hematoma and several broken ribs. It’s not the first car jacking to happen in the area, and the violent nature of this one has the neighborhood reeling. Billi saying, “We’re all just still in a lot of shock that this happened to us.”

Marzen was airlifted to Iowa City where he is currently in the hospital. Back home in the Quad Cities, his neighbors are asking for changes. Pat Schilling lives down the street. She’s now considering getting cameras installed on her house. “I was so disturbed by what had taken place in our community to an absolutely beautiful family, and it's altered their lives forever. I believe it's altering the neighborhood.”

Across town Alexandra Schnell had her car stolen out of her garage Tuesday morning. She said she was shocked. “I was just so surprised. I mean, it was obviously morning time. The neighbor’s kids were a couple houses down playing in the front yard.”

The Marzen’s believe their car was used to help steal Schnell’s. Schnell captured the incident on security cameras, which is how the Marzen’s were able to identify their car. Schnell says she’s thankful her incident didn’t also turn violent saying, “He caught them in the act and that's why that situation went down the way it did. You know I can't help but think but what if that situation would have been similar to mine?”

Billi says her family is shocked to see the chain of events that has unraveled. “To so badly assault someone and to continue to take that car and steal other vehicles with it. It's like they have no regard for anything or anyone. It's scary.”

Both of the family’s car have been located. They both have also filled out police reports on the incidents. Billi shares with News 8 that her dad is doing better. The family hopes to see him transferred out of the ICU as early as Thursday.

There has been a Gofundme set up to help pay for Marzen’s hospital bills. You can find the link to donate here.