An investigation began when the school district became aware of a possible inappropriate relationship between the officer and student. 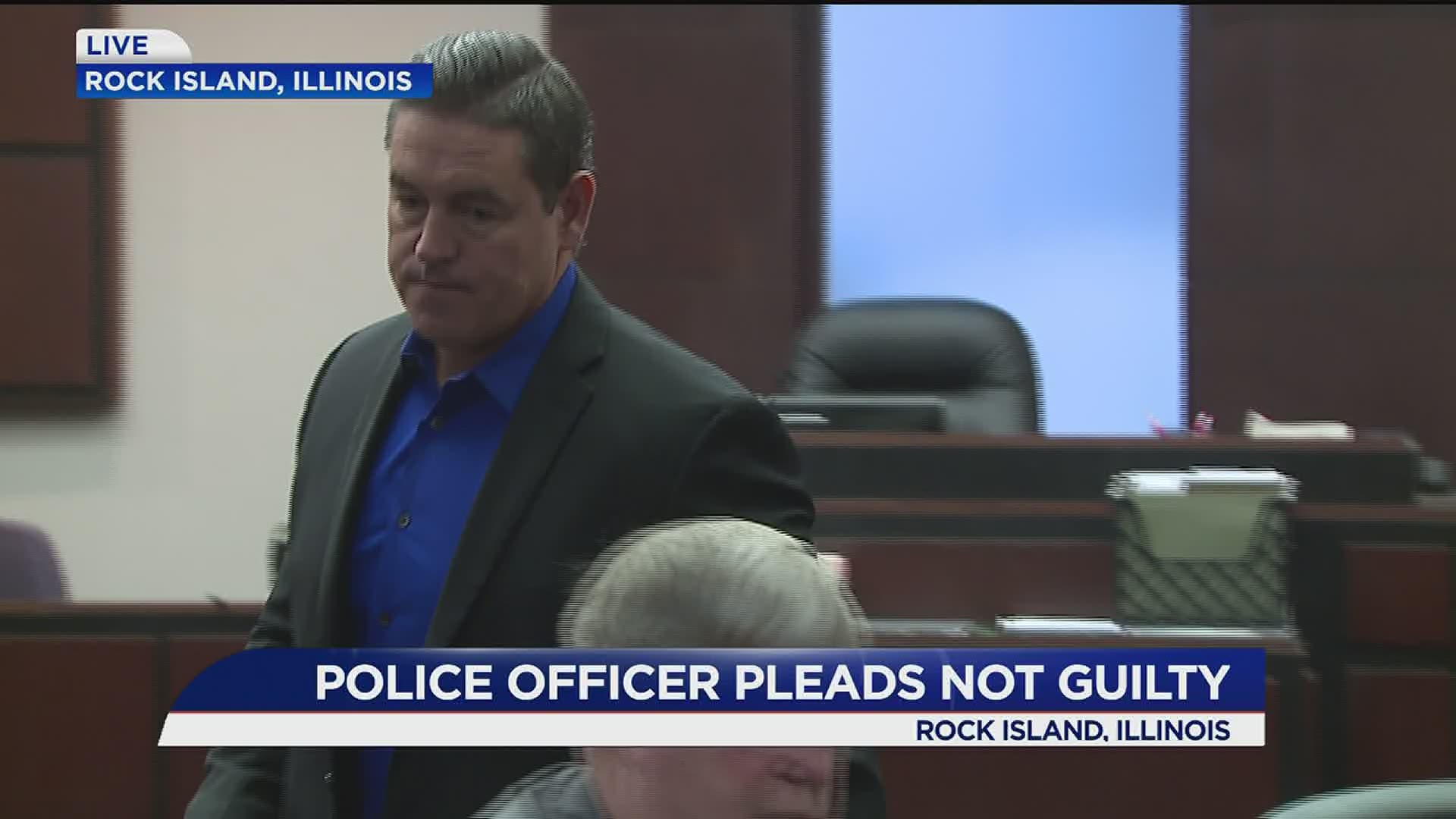 EAST MOLINE, Ill. — An East Moline police officer who served as a school resource officer has pleaded not guilty to sexual assault and possession of child pornography.

Officer Kirk DeGreve appeared in court on Thursday, February 20, nearly one month after being arrested.

DeGreve had been a resource officer at United Township High School.  In August of 2019, UT's administration became aware of a possible inappropriate relationship between DeGreve and a student, according to previous reports. That's when an investigation began.

Superintendent Dr. Jay Morrow said at that time, another resource officer was requested for the school.

The investigation led to DeGreve's arrest on Thursday, January 23.  He was charged with two counts of felony criminal sexual assault and two counts of felony possession of child pornography, according to the Illinois State Police. The charges were filed in Rock Island County.

DeGreve was placed on administrative leave from the East Moline Police Department.

His next court appearance is set for April 6.