Charges have been filed against a student resource officer at United Township High School. 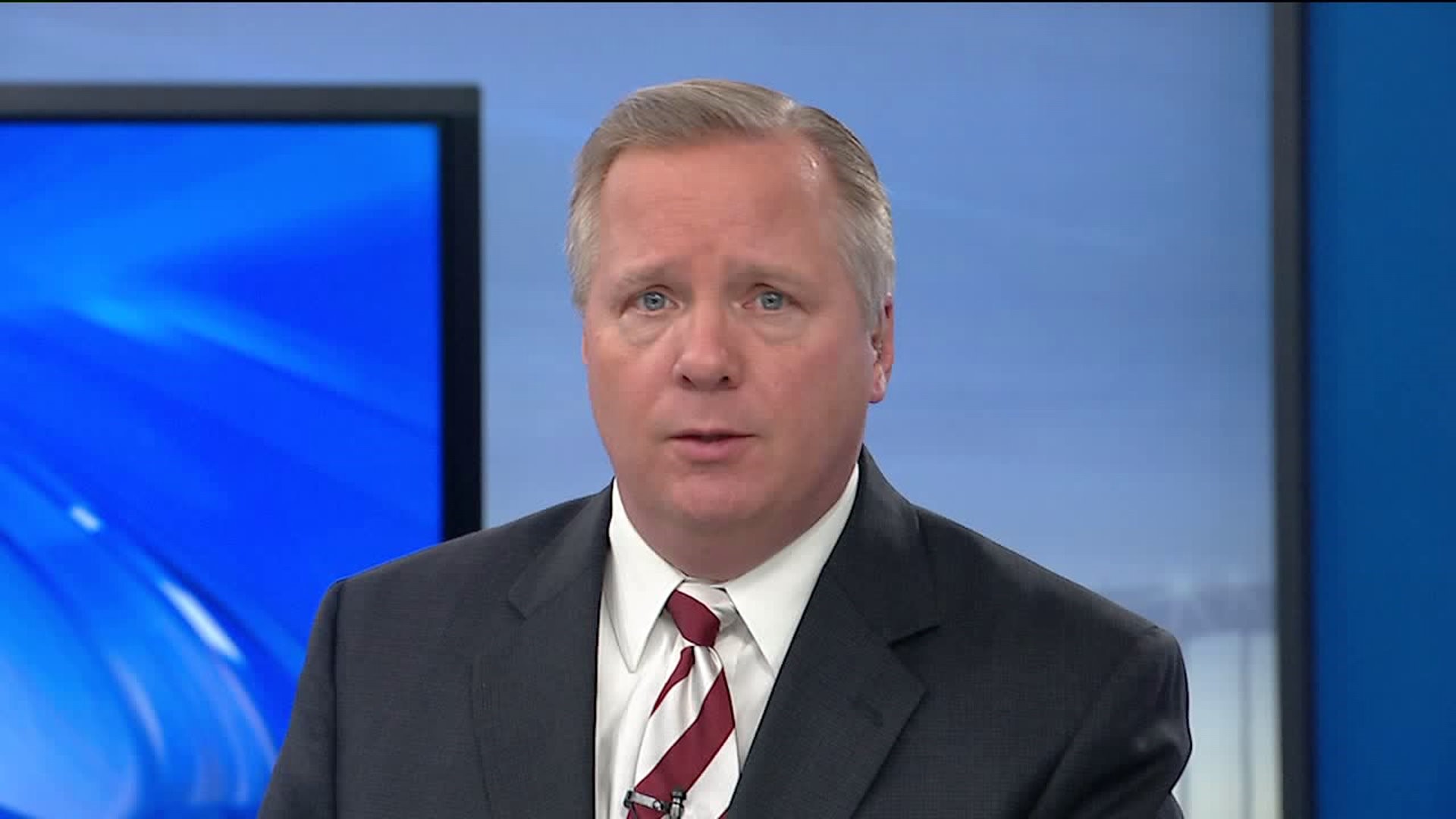 EAST MOLINE, Illinois -- Charges have been filed against an East Moline police officer, who served as a school resource officer at United Township High School.

In August of 2019, UT's administration became aware of a possible inappropriate relationship between the school resource officer and a student, according to Superintendent Dr. Jay Morrow.

That's when an investigation into Officer Kirk DeGreve, age 47, began, according to a statement from Rock Island County State's Attorney Dora A. Villarreal.

Dr. Morrow said at this time, another resource officer was requested for the school, while the situation was investigated. During that time DeGreve was reassigned to patrol duties.

The investigation was conducted by the Illinois State Police, said Villarreal, at the request of the East Moline Police Department.

"The school resource officer under investigation was not in school when the allegation came to our attention," said Dr. Morrow, "or anytime thereafter."

Click here to read the entire statement from Dr. Morrow.

“This incident is in no way a representation of the hardworking, dedicated, police officers of the East Moline Police Department who strive to serve and protect its citizens with the upmost respect and integrity.”

The Carroll County State's Attorney was asked to help in the prosecution process, "as to avoid any potential conflicts or appearance of bias," said Villarreal in her statement.

DeGreve was taken into custody in Springfield and was held in the Sangamon County Jail on $150,000 bond.

Both the Carroll County State's Attorney's Office and the Illinois State Police are investigating the matter.