'This is not real': Mother of Breasia Terrell still searching for her missing 10-year-old girl 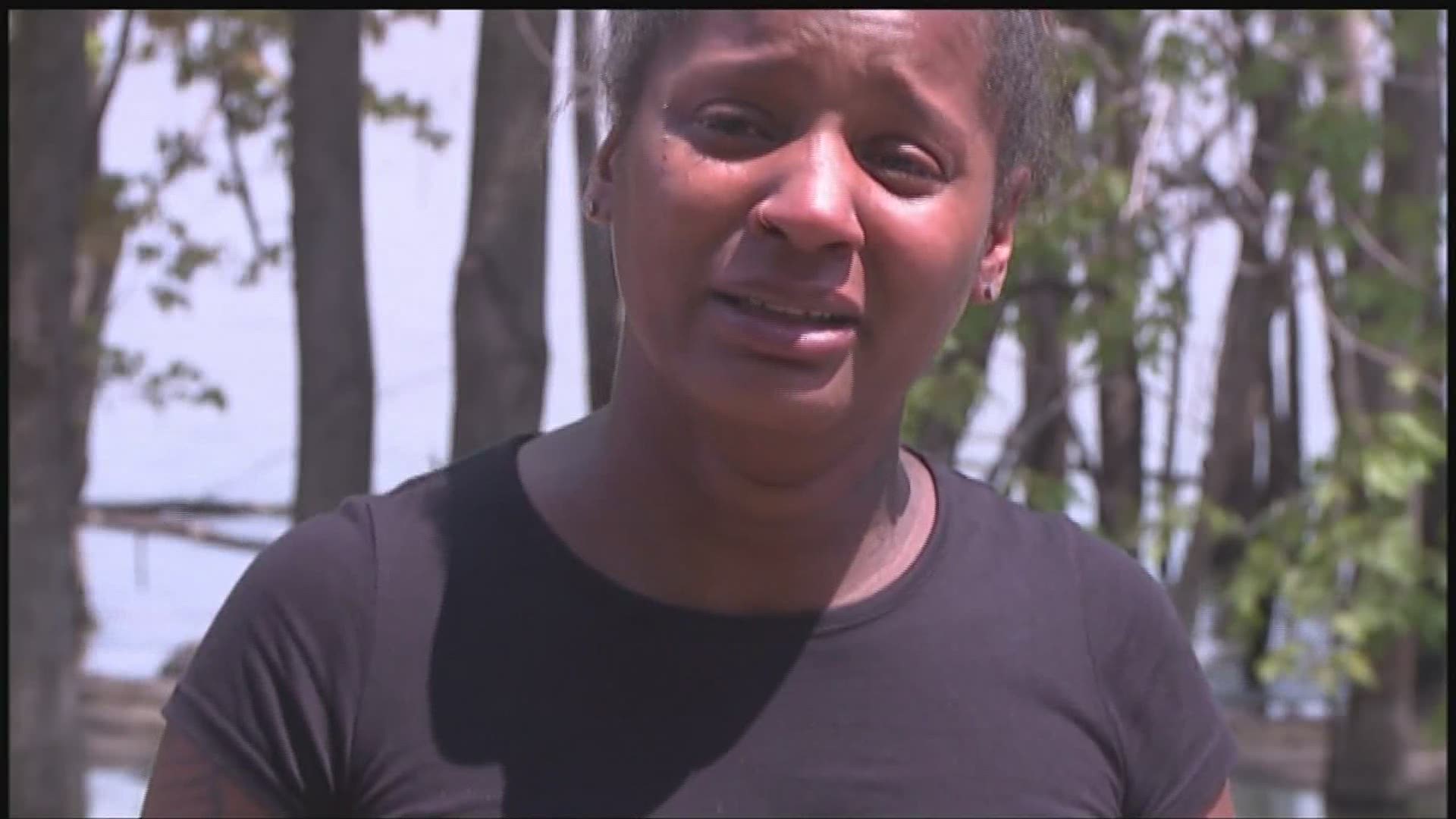 DAVENPORT, Iowa — Friends and total strangers are helping the family of missing 10-year-old Breasia Terrell search for her, more than 48 hours after she was reported missing.

As the hours since she was last seen add up, her mother Aishia Lankford is growing more and more desperate.

"And we’re out here and still nothing, and I had to go home last night without a baby and I’ll be damned if I go home again without one," Lankford said as an improvised search party looked for her along S. Concord Street Saturday afternoon.

Lankford said she has reason to believe her daughter was last seen somewhere near Credit Island, but the search has expanded to include other areas along the Mississippi River and West Davenport.

RELATED: Have you seen me? 10-year-old missing in Davenport

"Her picture is everywhere. Everywhere. And nobody has called and come forward," Lankford said.

A growing group of family, friends and strangers have been scouring muddy river banks, rummaging through an overgrown junkyard and tracing the riverside.

The search party said they have found evidence and turned it over to Davenport detectives. But Breasia's mom can't shake the feeling that this isn't real.

"It’s never gone past 24 hours and she’s not here. This is not real," Lankford said.