Man hit by a car, dragged, and killed in Davenport

Police say a man was found lying in the street near Genesis West Monday, January 18th. 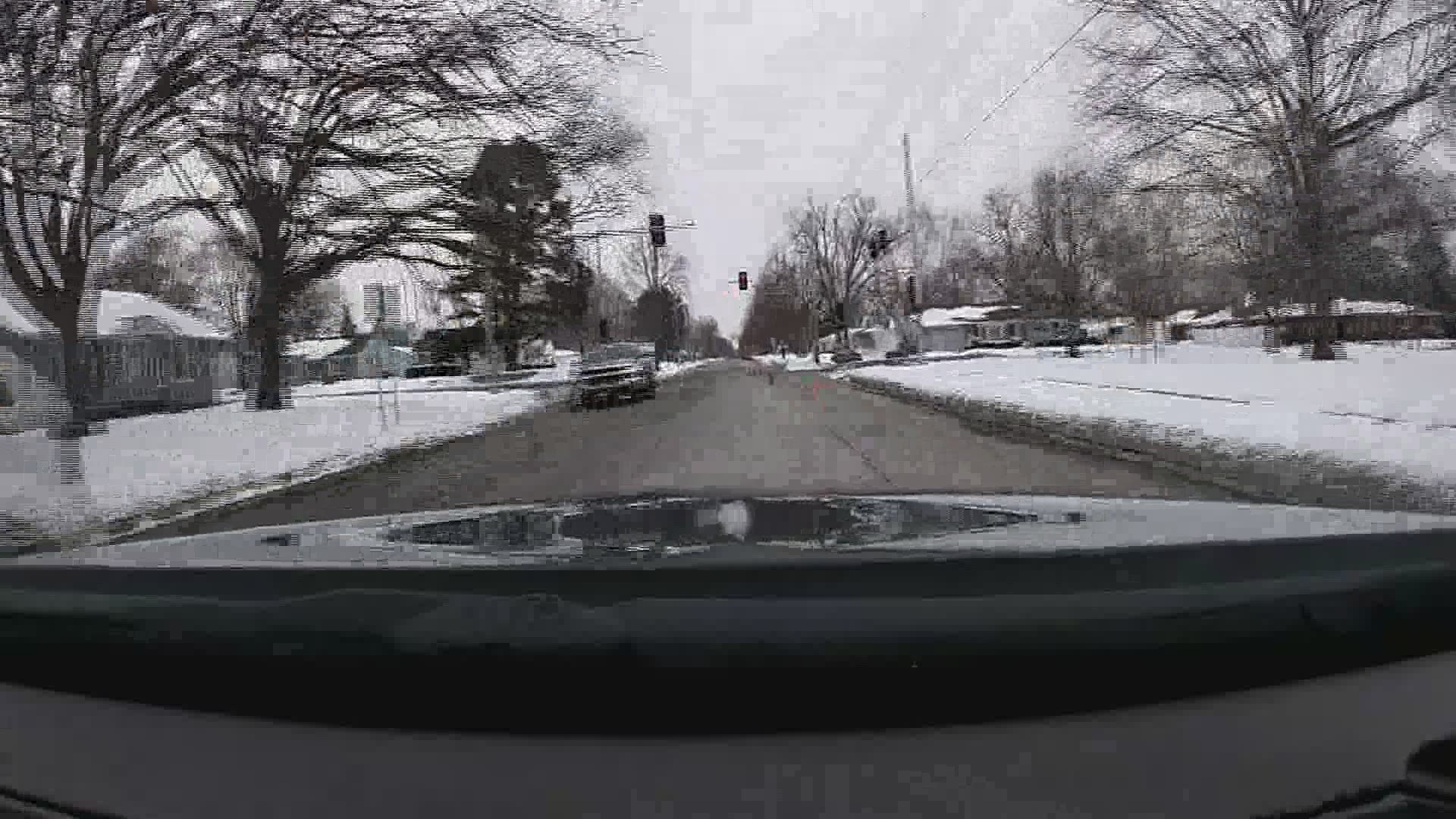 DAVENPORT, Iowa — Police responded to reports of a body in the road Monday, January 18th.

Davenport Police say a man was found lying in the street across from Genesis West just after 7 p.m. Monday, January 18th, in the 2600 block of Fillmore Lane. Police say that person was hit by a car in the 1900 block of Washington Street, near the Taco Bell on Locust, about two minutes away from Genesis West. Then, they were dragged and left near the hospital. The vehicle fled the scene after striking the pedestrian.

The man was taken to a local hospital where he was pronounced dead. On the afternoon of Wednesday, January 20, police identified him to be 60-year-old Rock Island resident Eric Johnson.

Anyone with information on the crash is asked to contact the Davenport Police Department at 563-326-6125.