It's been almost eight months since anyone has seen 11-year-old Breasia Terrell, the missing Davenport girl who loves basketball, Tik Tok and her family 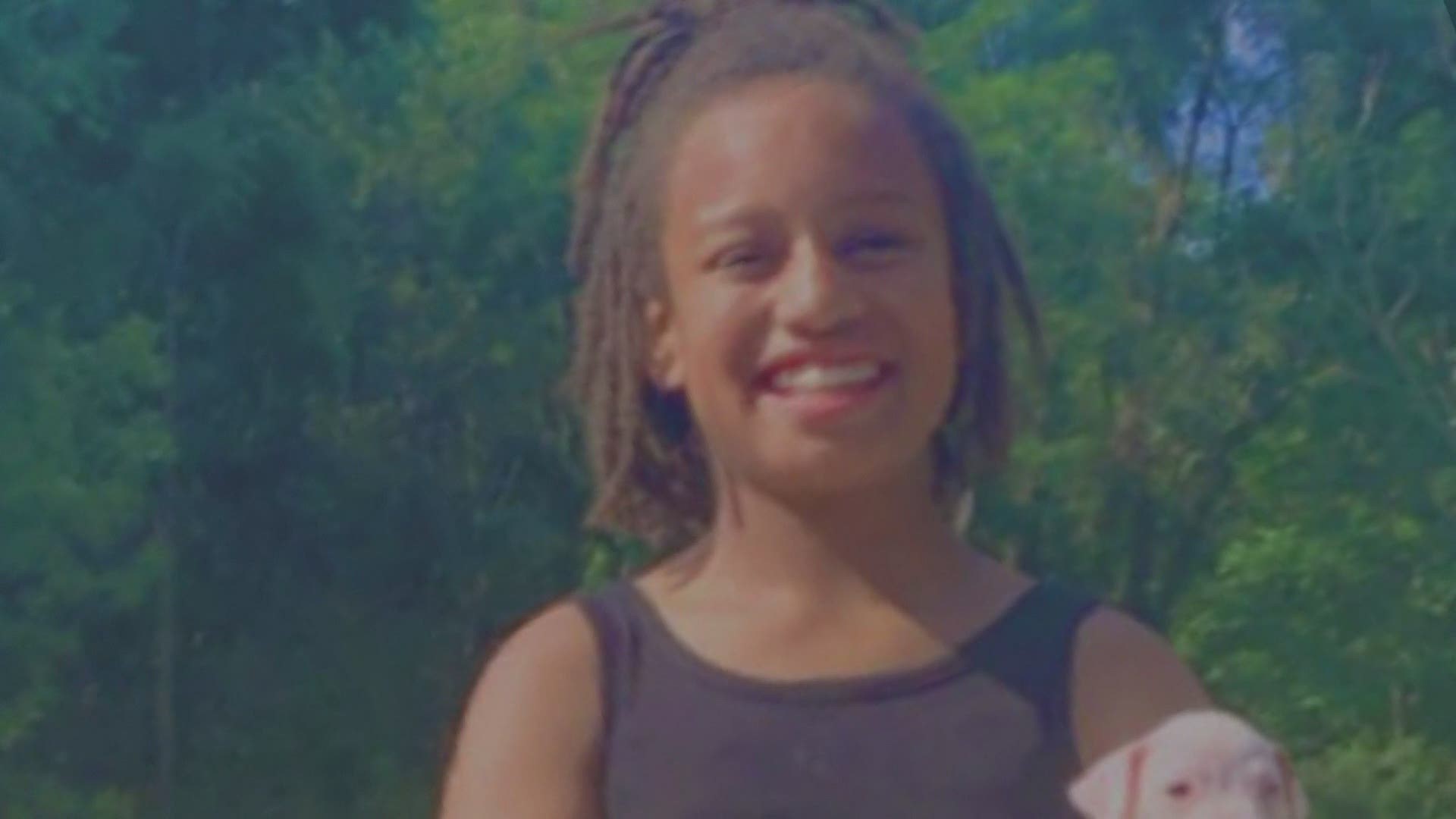 DAVENPORT, Iowa — It's been almost eight months since anyone has seen 11-year-old Breasia Terrell, the missing Davenport girl who loves basketball, making TikTok videos and spending time with her family.

Her mother, Aishia Lankford, has been counting the days since she last saw her on a warm summer afternoon in July.

"It's 229 today," Lankford said Wednesday. "We were outside listening to music. And she was out there playing with the dog. Just sitting on the hood of the car laughing."

Lankford didn't know then it would be one of their last days together.

RELATED: Breasia Terrell: A timeline of events on the missing Davenport girl

The next day, on July 9th, Breasia spent the night with her brother, Detorious, at the Davenport apartment of Detorious' father, Henry Dinkins. Detorious came home the next morning, but Breasia did not.

Dinkins, now in custody and awaiting trial for an unrelated charge, remains a person of interest in the disappearance.

"They know he knows something but he's not talking," said Breasia's uncle DeMarcus Lankford. "That's basically all we hear."

In recent months, there have been few updates on the investigation by Davenport Police and the FBI. In December, Davenport Police said three investigators and a supervisor remained on the case. The FBI is offering a $10,000 reward for information that leads to Breasia or the arrest of anyone involved in her disappearance.

"I mean, honestly my gut doesn’t tell me anything because I don’t know where she is," Lankford said. "My gut just tells me to keep going no matter what."