The shooting happened just after 9 in the 900 block of East High Street, near Tremont and north of Locust. 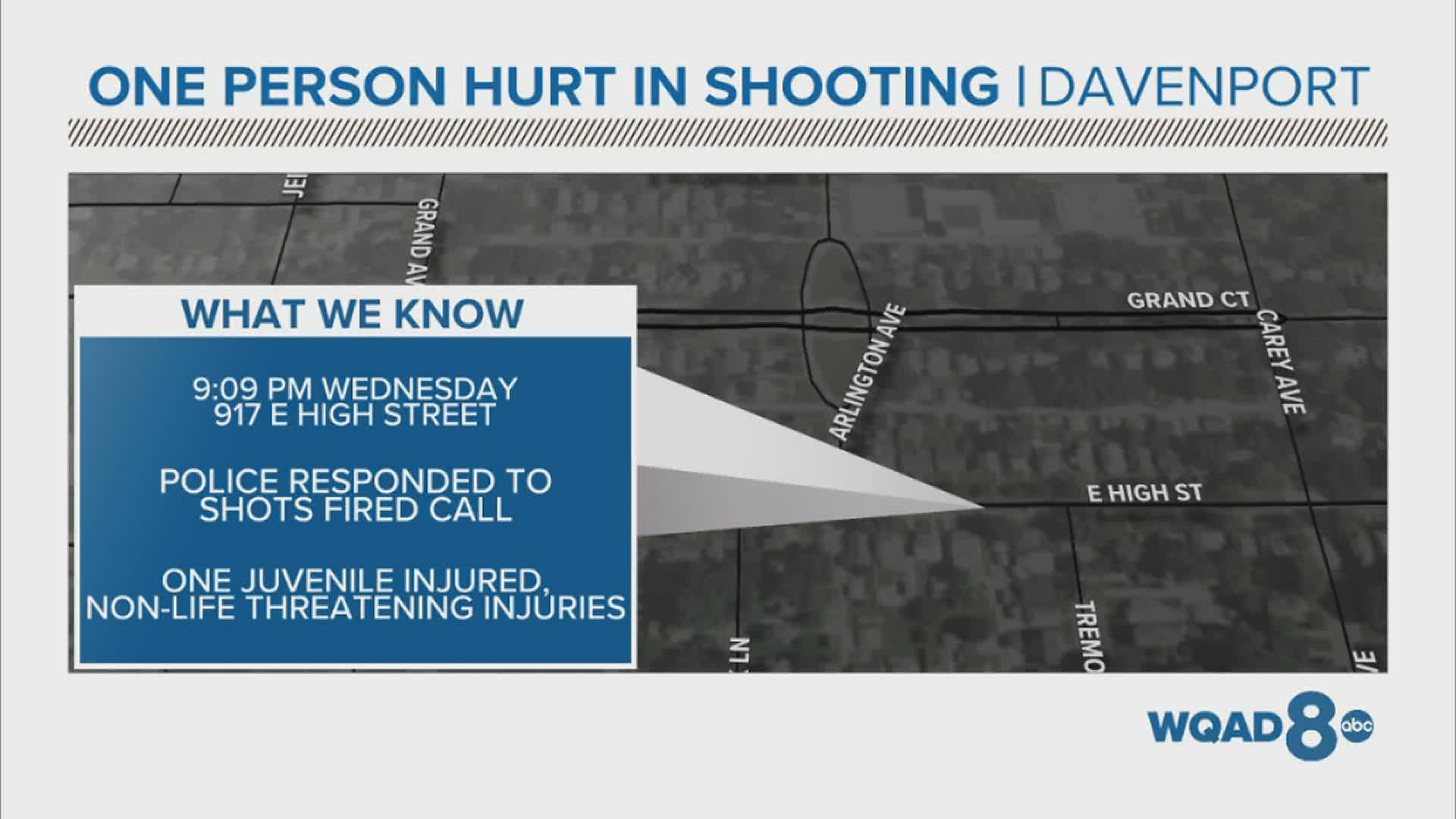 It happened just after 9 p.m. at 917 East High Street, just a few blocks from Tyler Park.

At the scene, they found the boy who'd been shot in his left hand and torso. He was taken to a nearby hospital with non-life-threatening injuries. No other damage or injuries have been reported so far, and the case remains under investigation.

In another incident early Thursday morning, September 9th, a 43 year-old man was arrested after a shots fired call at 14th and Washington. For more on that story, click here.