The call came in just after 1 a.m. Thursday, September 9th at 14th and Washington. 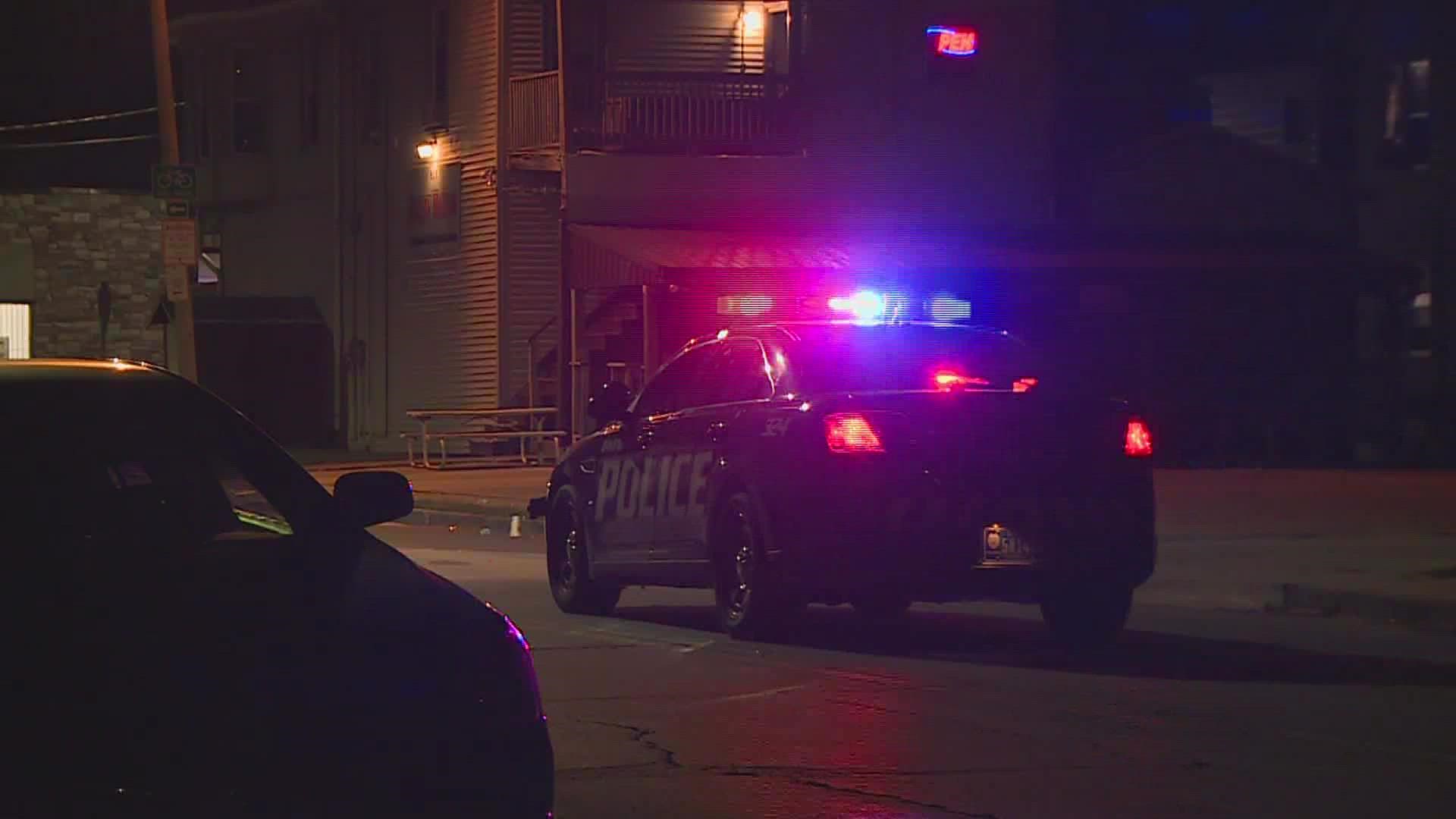 DAVENPORT, Iowa — A shots fired call that came in has led to the arrest of a man.

Police say they got a call from the Happy Hallow Bar off West 14th Street just after 1 a.m. Thursday, July 9th. When officers arrived, they found shell casings near the bar and a handgun. No one was hurt.

Witnesses were able to point in the direction of where the suspect went, and officers say they later arrested 43 year-old Kendrick Miller. He faces firearm charges now.

In another situation Wednesday night, September 8th, a boy was shot and taken to the hospital with non life threatening injures. For more on that story, click here.