Community expresses concerns about the upkeep at Chippiannock Cemetery

The derecho combined with the pandemic has exacerbated the work load. 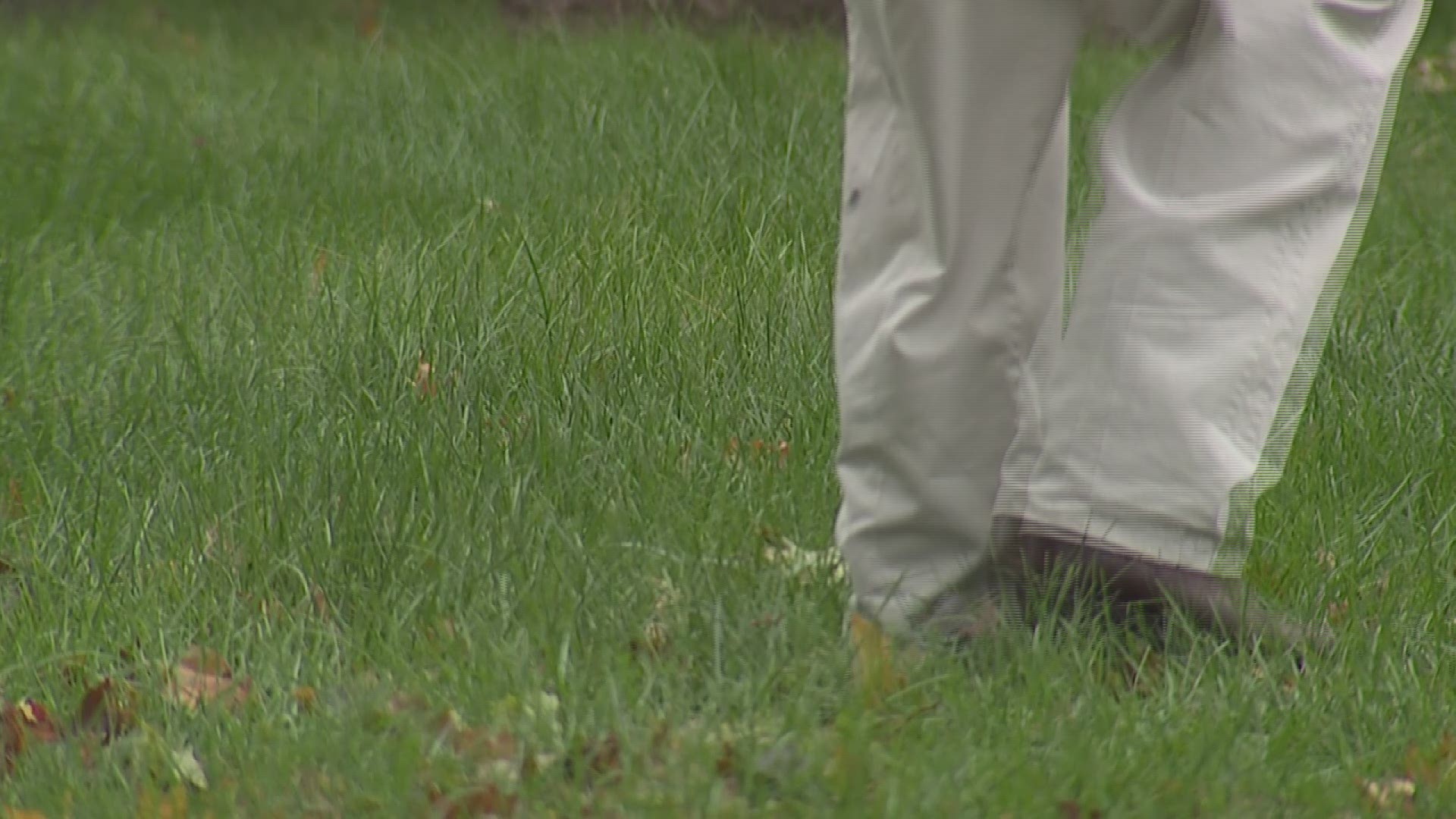 "The trees made an awful mess."

The derecho uprooted trees, destroying gravestones. Tom says, "We can hardly haul these trees away by ourselves."

The 82-year-old says the upkeep at the historic cemetery is lacking, "The grass needs to be cut and a lot of the monuments need to be straightened up and taken care of."

Established in 1855, 25,000 people are buried here, with some graves dating back to before the civil war. Caretaker Jared Vogele says the cemetery has had trouble keeping up with the workload. A non-profit business, he says he's had trouble finding and keeping staff.

"We don't receive any funding from the state. "We get our funding from cemetery operations, lot sales burials ."

"I live in the caretaker's house there's nobody that sees more than this than I do," he says.

"The pandemic has made it hard to keep help working."

The cemetery has weathered windstorms storms in the past. As for the Tom, a father of six, a grandfather to 10 and a great grandfather to three, he just wants it to return to its former glory.

"It would be nice to see it in real good shape."

A board meeting will be held on the 30th of September. Members will decide whether they will contract a tree removal service for the cleanup or do it themselves. Rock Island Public Works says the city expects to be finished with storm debris removal by October 9th.