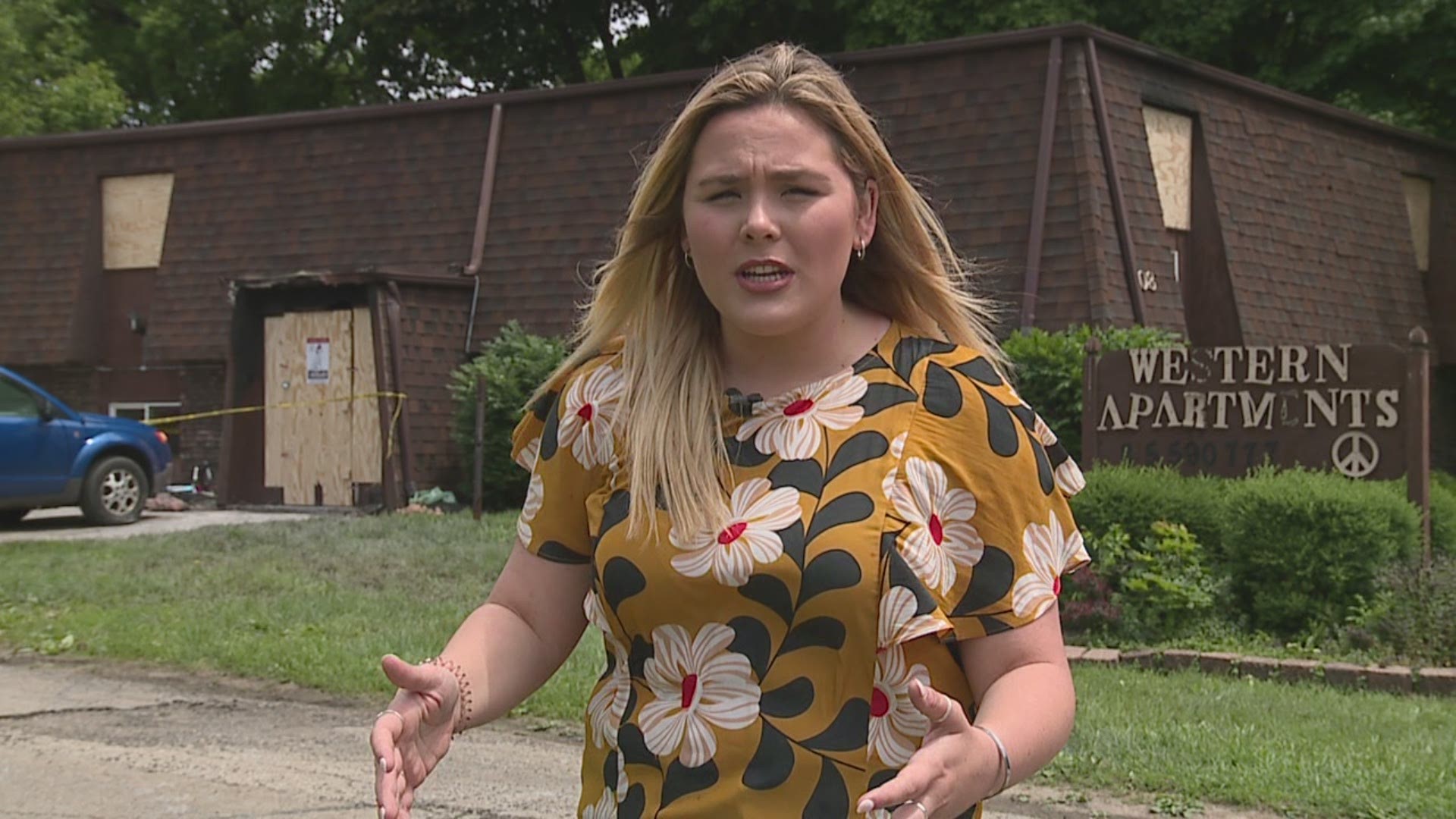 Sterling police say that the blaze erupted from the Western Apartments Complex on Third Street, across from the Sterling Steel Company, at about 12:25 a.m.

After officers arrived at the scene, they were alerted to the presence of people on the second floor of the building. Sterling Police, Rock Falls Police, and Whiteside County Sheriff's Department officers were able to back a squad car up to the second story window and rescue a girl out of the building by climbing on to the roof of the car.

"It makes me as the chief extremely proud and happy that my officers can react and do react that way," Sterling Police Chief Tim Morgan said. "The squad car got dinged up a little bit, but that's fine. Those things can be replaced and fixed and they were fortunate enough to get somebody out.”

"It just goes to show that when something bad happens, all the officers pull together and they do what they got to do,"

Sterling and Rock Falls Fire Departments were able to enter the building soon after, discovering 3 more people in various apartment rooms. 49-year-old woman, Carrie Rose, 8-year-old Davenport girl Shayla Walker, and 13-year-old Sterling girl Celina Serrano, were all found and removed from the building. Firefighters attempted life-saving measures on all three, but they were pronounced dead at the scene.

A 35-year-old woman and a 12-year-old girl were able to escape the building. They were sent to a nearby hospital before being sent to Rockford for further treatment. 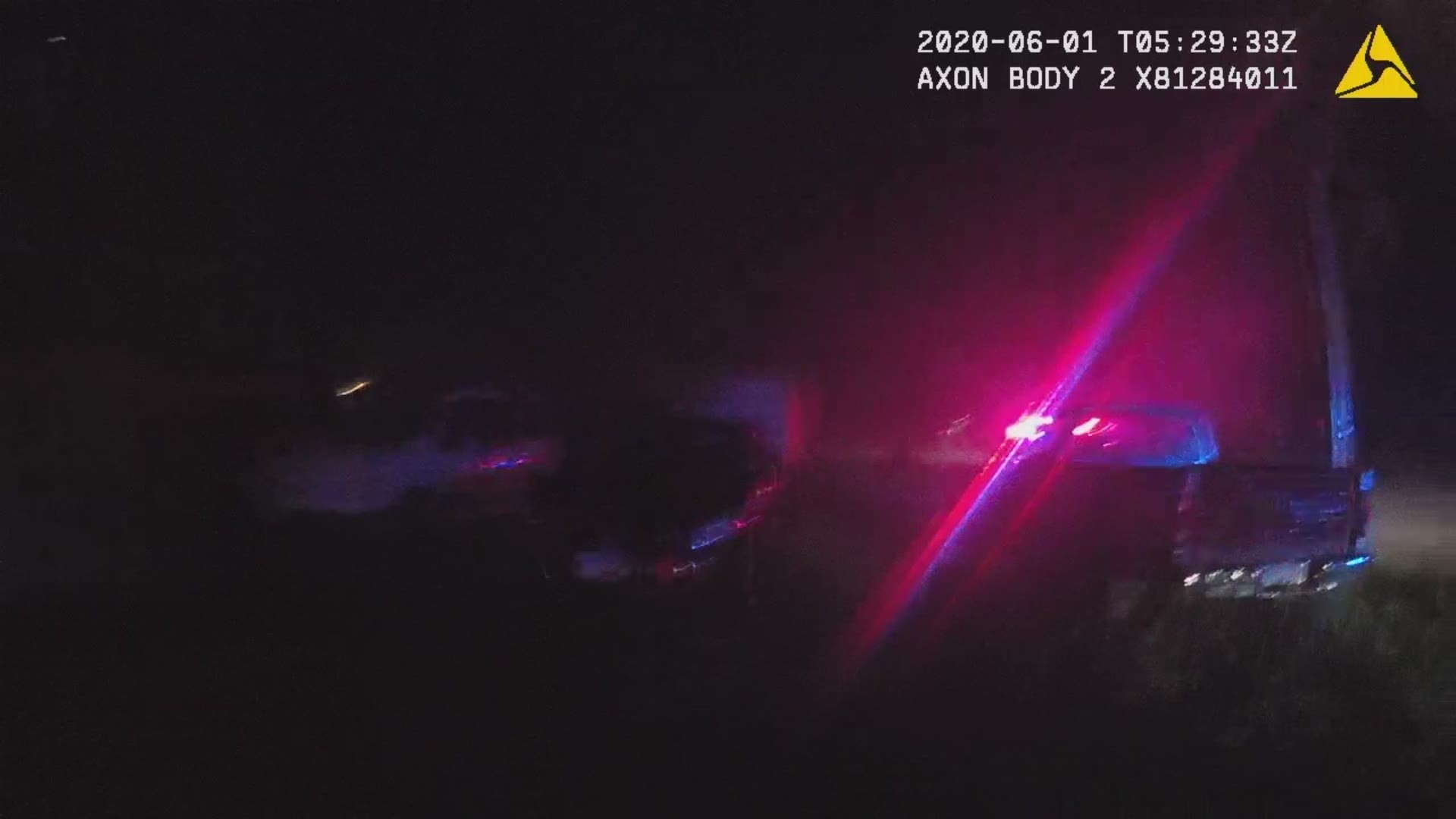