The victims included a 49-year-old woman and two girls. 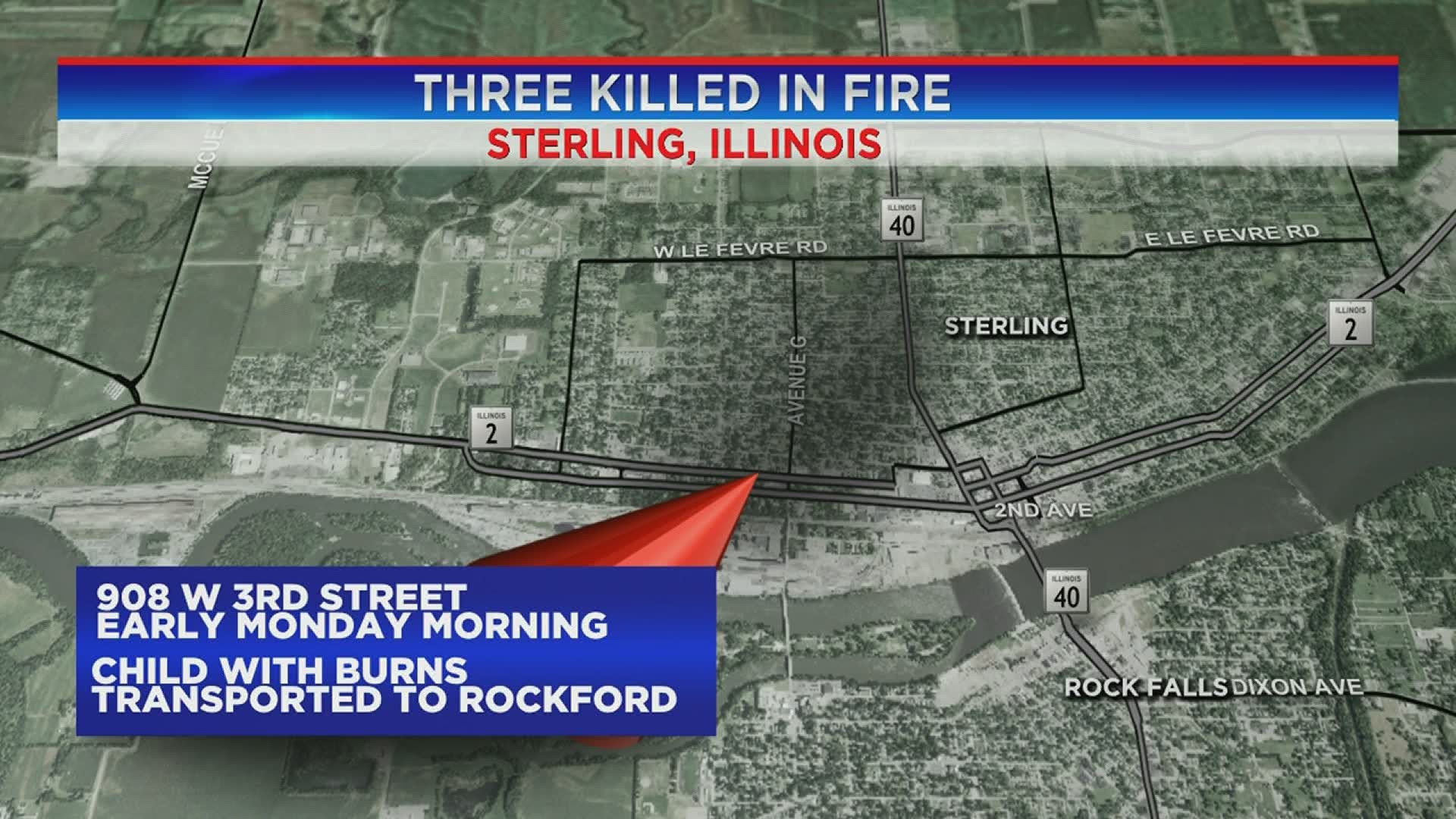 Sterling police say that the blaze erupted from the Western Apartments Complex on Third Street, across from the Sterling Steel Company, at about 12:25 a.m.

Sterling and Rock Falls Fire Derpartments were able to enter the building soon after, discovering 3 more people in various apartment rooms. 49-year-old woman, Carrie Rose, 8-year-old Davenport girl Shayla Walker, and 13-year-old Sterling girl Celina Serrano, were all found and removed from the building. Firefighters attempted life-saving measures on all three, but they were pronounced dead at the scene.

Before responders arrived, a 35-year-old woman and a 12-year-old girl were able to escape the building. They were sent to a nearby hospital before being sent to Rockford for further treatment.