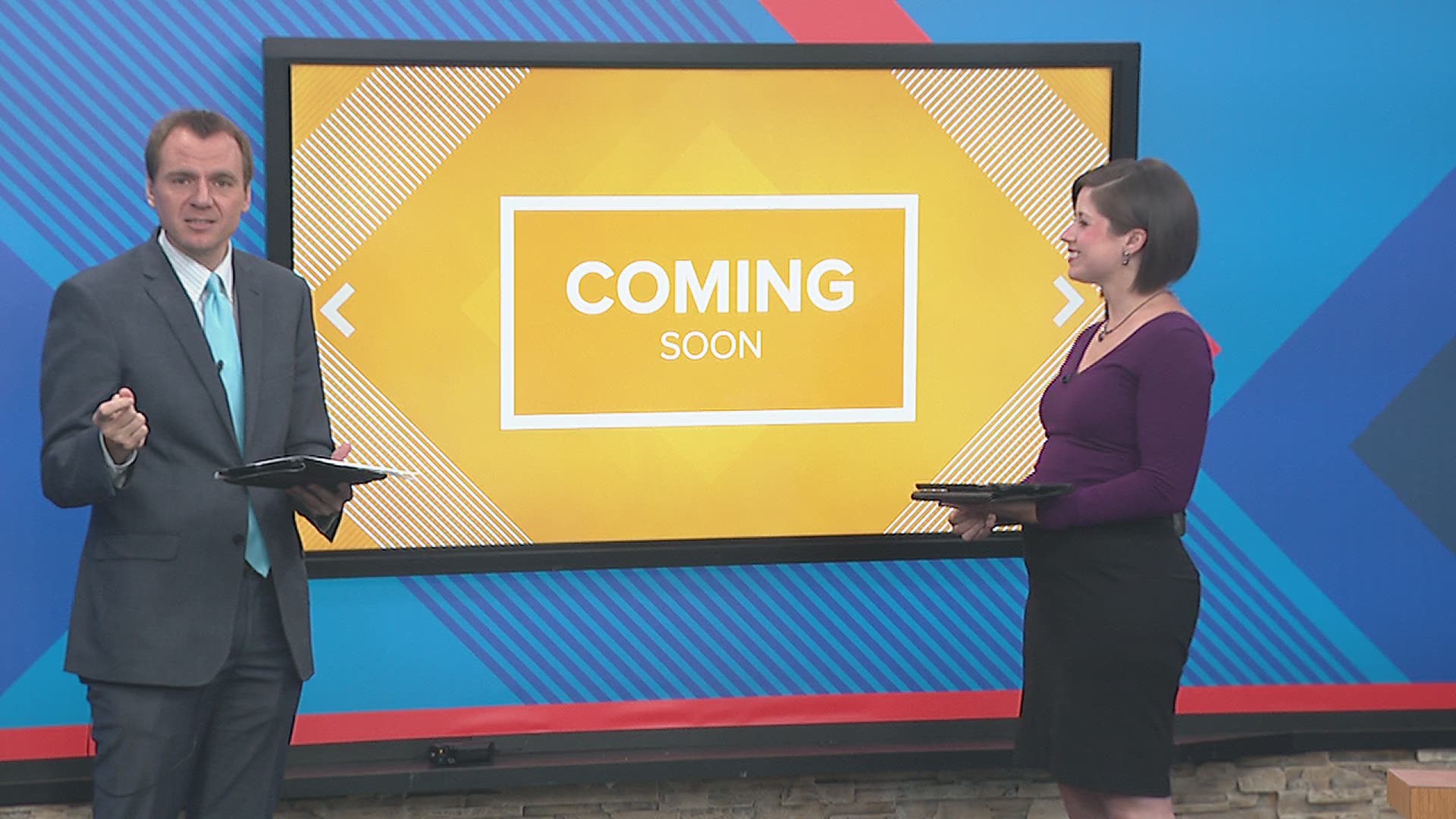 It's a modern Japanese steakhouse that's going to be located in downtown Bettendorf on the endcap of the new TBK Bank Headquarters, just west of Bettendorf City Hall. It's expected to open by the end of 2021.

Owner Mike DeWitte tells News 8 the restaurant will feature an open flame robata-style grill that uses Japanese white oak charcoal. He says it's a very hot burning wood that is odorless and smokeless. The grill will be displayed in the middle of the restaurant.

There will also be sushi and other great Japanese and Asian dishes on the menu, as well as a full bar with a variety of sakes that you can sip on while you're enjoying this huge patio:

Kick Serve Coffee is opening up another shop in the city.

Co-owner Tom Slininger says he and his wife Jackie plan on putting in a shop on Avenue of the Cities across the street from the Planet Fitness and Subway, right next to Uncle Pete's Gyros. Tom does not know when exactly his new shop will open up, but he thinks it will either be late this year or early next year.

Their current shop is at the corner of 7th Street and 19th Avenue. Kick Serve got its name because the two love to play tennis, and the shop has many drinks with the theme of tennis in the drink's name.