Commemerating the Korean War Armistice on its 68th anniversary 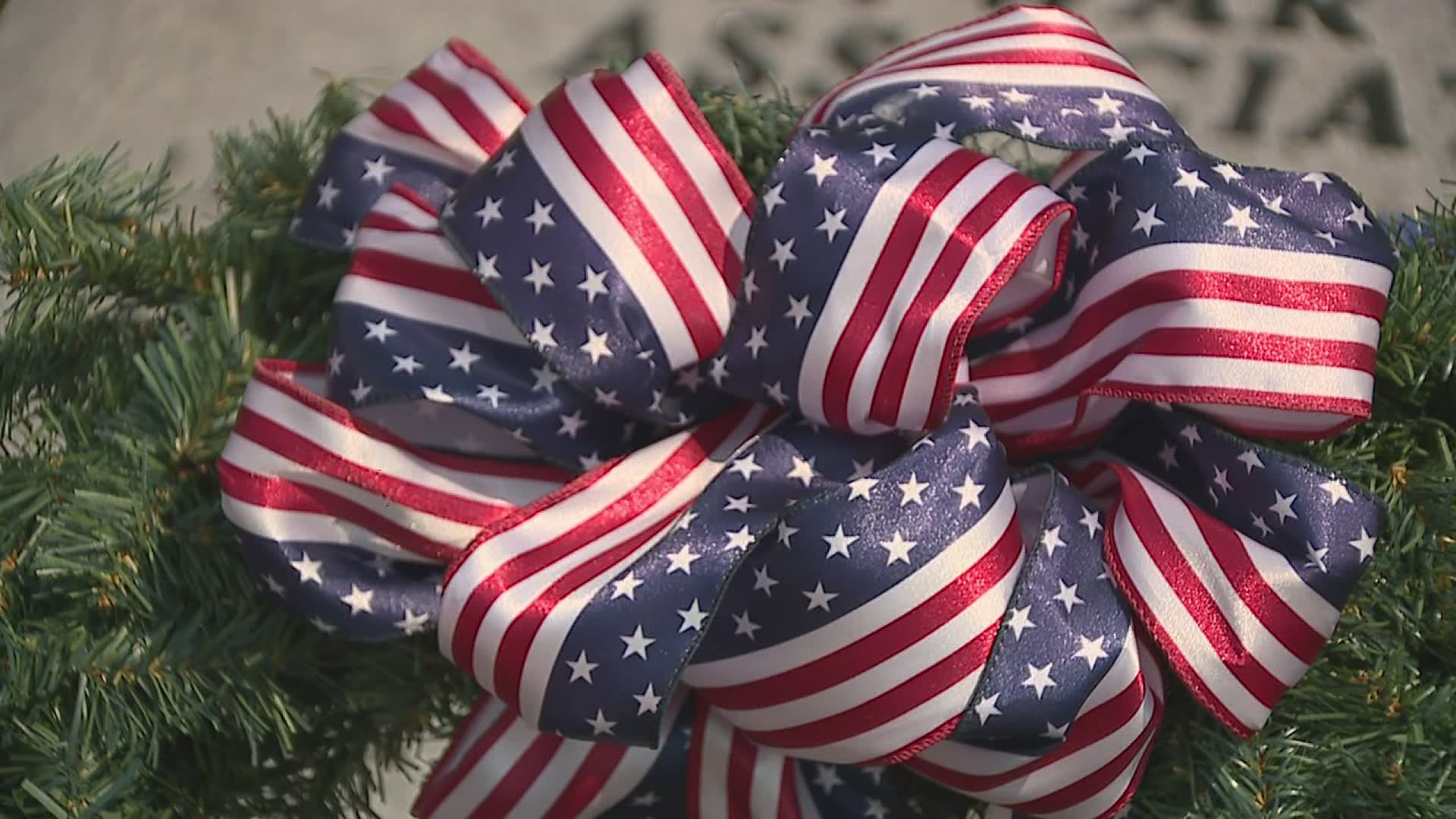 Veterans and the public gathered at the Rock Island National Cemetery on the Arsenal just after 10 a.m. for the wreath laying, rifle salute and taps.

Korean War Veteran, Ron Sears, said they started holding the ceremony 12 years ago with just a handful of veterans. Sears said he was recruited for the war right out of high school from the Illinois National Guard.

The Korean War, which lasted about three years, ended on July 27, 1953. The signing marked the end of the longest negotiated armistice in history: 158 meetings spread over more than two years.

Nearly 6 million Americans served during the Korean War. More than 33,000 of them died in the battle.