The newest resident on campus will not only save lives, but also give students a unique research opportunity. 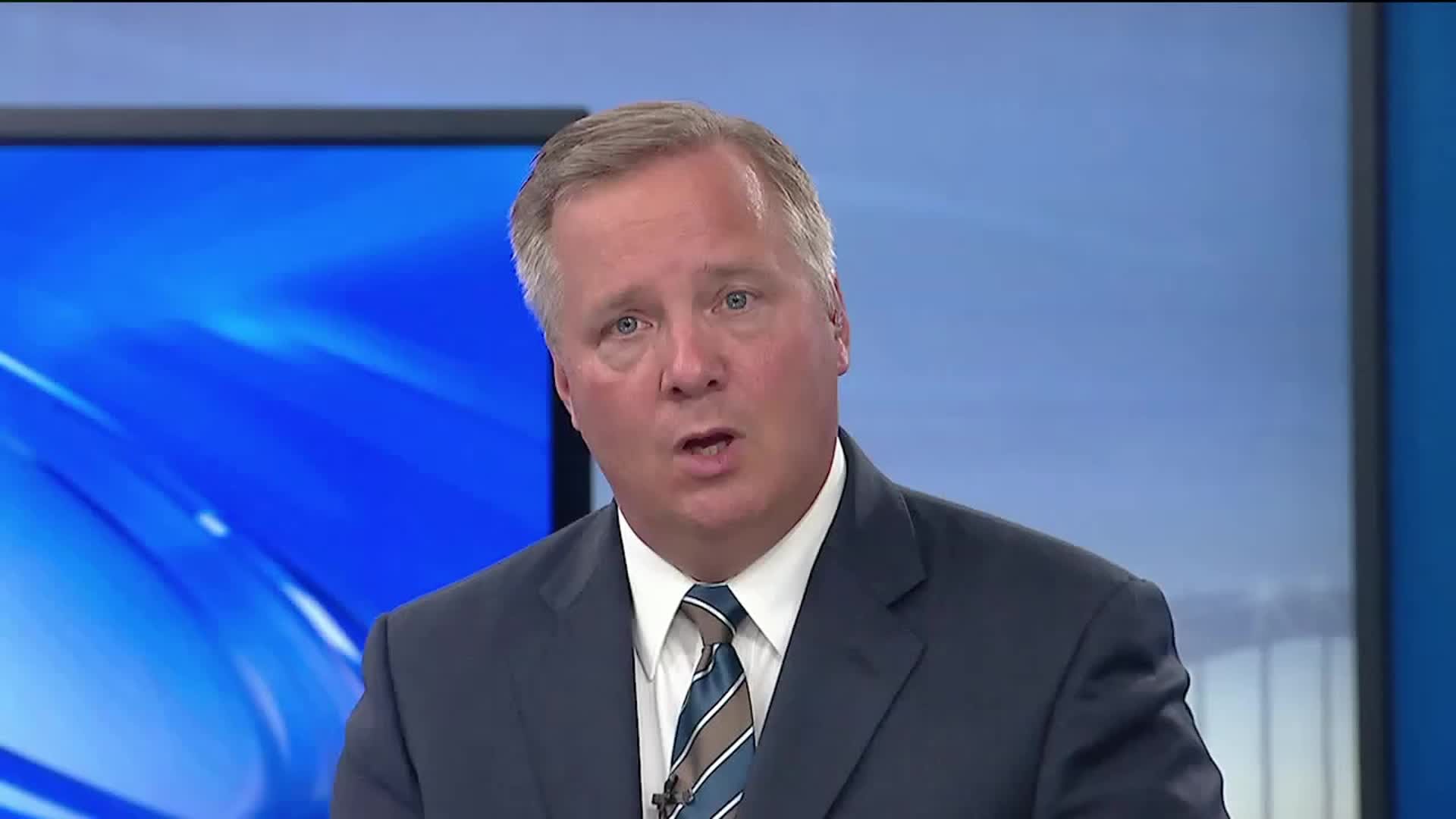 MACOMB, Illinois - It's the newest resident on campus, scanning the skies 24-hours a day in search of the next storm. The radar became a reality thanks to a substantial gift in memory of former W.I.U. professor John Blauvelt. Crowdfunding and additional gifts from the McDonough Power Cooperative also helped launch the project into its final stages this summer.

"They're actually pretty excited. For the first time they get to be in the driver's seat of a couple hundred thousand dollar piece of state-of-the-art equipment", says Redina Finch, a Professor of Meteorology at Western Illinois University in Macomb. That new piece of equipment is a Doppler radar that will fill one fatal flaw in radar technology located in western Illinois, what's known as the "radar gap".

The new radar, just recently installed this August, sits atop Memorial Hall on W.I.U.'s campus. Sporting the new, shiny dome with the Leatherneck's logo, the radar is already creating quite a buzz with the Meteorology Students on campus. "I was just a freshman when they were first talking about it." Ian Stearns, student and meteorology major at W.I.U. says he thought the idea was really cool. "All of a sudden, you know, I go into my sophomore year now and it's here. It's ready to use. It's incredible", says Stearns.

Technicians were on-hand installing the final electronic components of the radar as we got our first glimpse of the new equipment. The Doppler radar has all of the bells and whistles you would expect with today's technology, the ability to detect different sized particles, such as hailstones versus raindrops, and important tools to help track developing tornadoes.  "being able to have higher resolution data to give us a better indication of when storms and tornadoes are coming through is obviously going to be immensely helpful for safety for not only students on campus, but the entire region", says Stearns.

The "data hole" that this new piece of equipment will fill has long been a frustration of many weather enthusiasts from the region, including WQAD StormTrack 8 Storm Chaser and W.I.U. meteorology student Ethan Schisler. "Northeast Missouri, Western Illinois, is a really big radar hole, especially as you get from Macomb southwest toward Quincy. There`s just no radar data at all. It`s basically fly by night. Your eyes and ears are your spotting material", says Schisler.

With Doppler radars located in the Quad Cities and Lincoln, Illinois, a sizable gap in low-level scanning sits right over the top of Macomb and surrounding communities. It's that low-level scan providing the most important information, including the first warning signs of possible tornado development. While the area is still covered by Doppler radar, that radar is only scanning the higher portions of the storm currently.

The students and professors won't be the only parties to have access to the radar data. The National Weather Service will also be able to tap into the radar data, helping to make important decisions regarding severe weather alerts. "Eventually, we`ll be building a data feed to the same network that the National Weather Service, Radarscope, and other private other radar units that are across the country", says Marcus Büker, an Associate Professor of Meteorology.

Students will be able to take the radar data one step further and include it in research projects. "We might get a storm to go straight over the radar, get that unique data and, you know, be able to look at that data set and save it and going to really analyze it and pick it apart in class and be able to get a learning experience from that", says Shisler.

The University offers an active club for those interested in weather, even for non-meteorology majors.