Tracking a mild and quiet pattern this week

As our weekend storm system departs, mostly sunny skies are back to start the new work-week. Here’s how long the brighter skies will last. 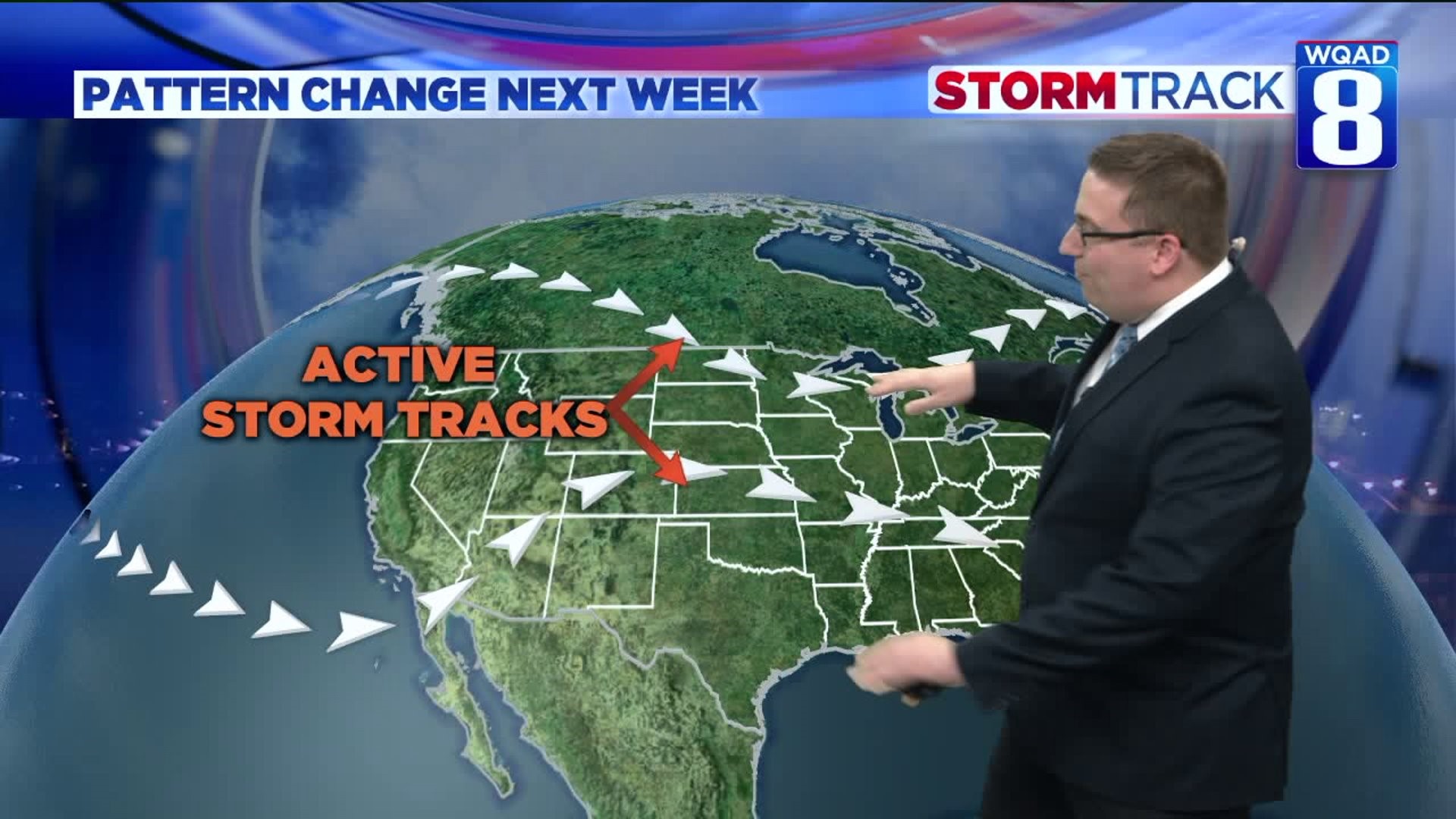 Our pesky weekend storm system is on the way out and that's great news if you have been missing the sunshine lately. Already by late this evening skies will begin to clear some.

I want to take a look at November though recapping some of the temperature and precipitation patterns our area experienced. It's no surprise that the month was colder than normal with several days spent in the 30s and even a few 20s mixed in for good measure. Precipitation averaged just slightly above average in terms of snowfall, logging in two inches more than normal. Rainfall fell just short of the normal, but only by one-tenth of an inch.

The pattern this week will be transitioning to a much more quieter one as the jet stream begins to split overhead. This will keep the active storm tracks both to the north and south of the area, leaving us in between to enjoy mild temperatures and dry conditions. More importantly, it gives us a chance to see an increased amount of sunshine!

It isn't too surprising this time of year to see a bit of a lull in December when it comes to active patterns. It's still a month of transition with the building snowpack to the north trying to fight advancing warmth from the south, but oftentimes, where the snowpack lays out, will determine the track of future systems.

As it stands right now, there is only ONE chance for rain between now and next weekend, that being Friday as a weak front passes through the area. A few sprinkles will be possible with the increased cloud cover, but other than that it's a fairly quiet week of weather ahead for us.

This does have perfect timing when it comes to travel plans. Much of the Midwest as a whole will remain fairly quiet through the week meaning no significant travel delays if you are looking to return home. There will be some weather impacts along the south and extreme northeast United States, though.