The USDA says last week’s heatwave created a minor setback for some crops. Here’s the next concern farmers have as we head into the fall. 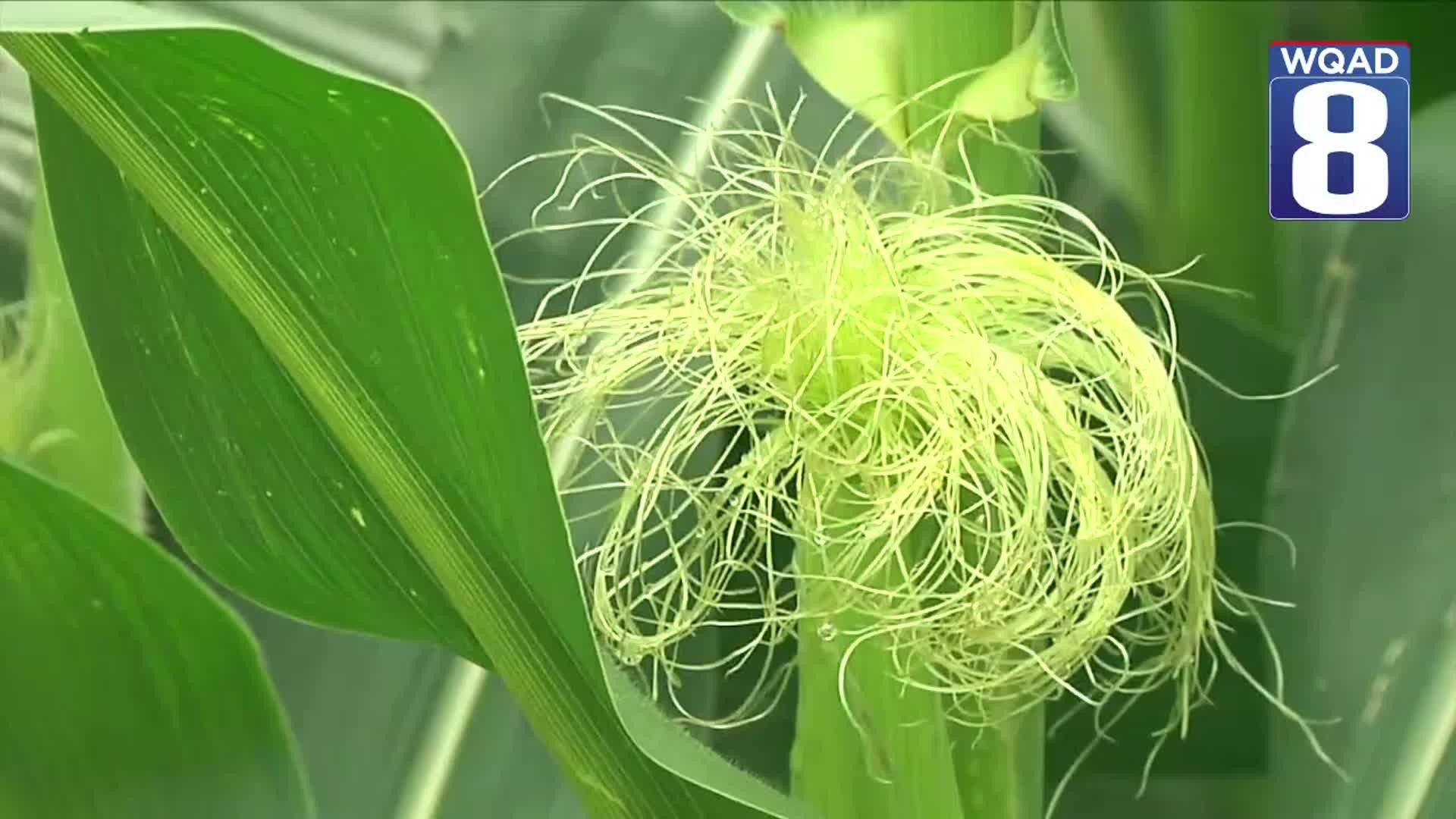 The latest crop report from the United States Department of Agriculture shows farmers are still struggling to keep up with the late spring planting and now, extreme heat.

Meteorologists within the organization said last week's heatwave knocked down the current crop rating from 58% to 57% in good to excellent condition.

Farmers are facing quite the challenge with many experts saying the current conditions are worse than the drought of 2012. More than 20 million U.S. corn and soybean acres remain in poor to very poor condition. Illinois leads with 4.2 million acres in poor or unfavorable condition. The news isn't much better in Iowa where 2 million acres are also listed under similar conditions.

Looking back at conditions compared to 2018:

The next major hurdle farmers will face arrives later this fall. With several fields being planted much later than normal, many farmers risk a frost or freeze impacting their crops before harvest. There is some good news when looking at the long-range pattern. Several signs point to an above-average temperature routine continuing through at least September and October. Should this pattern verify, farmers will have some luck getting their crops harvested in time.  Our typical first frost occurs around October 9.

Rainfall will also play a critical role in how challenging the fall harvest will be. We've managed to dry the pattern out significantly compared to the spring months. Warmer temperature regimes often times keep the dry weather locked in place and that would also certainly benefit farmers as the harvest begins. We'll be tracking these patterns as they evolve in the coming weeks.