Sharks are no stranger to the Mississippi River

Sharks are no stranger to freshwater sources like the Mississippi River. In fact, one was located just 4 hours south of the Quad Cities! 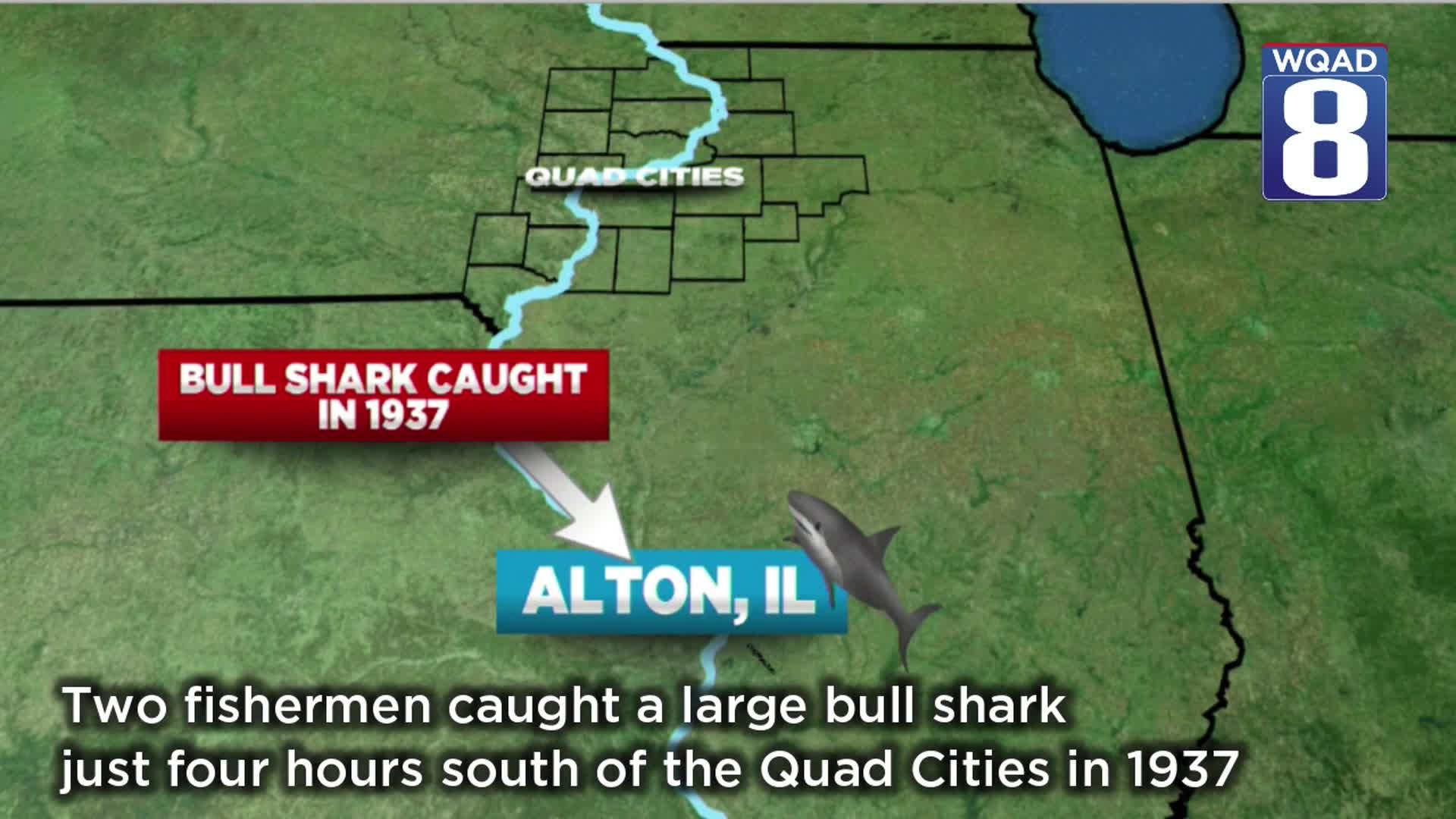 Believe it or not, sharks are no stranger to the freshwaters of the Mississippi River, even as far north as Illinois!

Just ask the residents of Alton, Illinois located north of St. Louis. In 1937, two fishermen (pictured above) managed to capture a five-foot 84-pound bull shark. To say it was a surprise would be an understatement. How in the world did a shark end up this far north and so removed from the warmer waters of the Gulf of Mexico, or the Atlantic Ocean?

Scientists have been quick to point out that this particular species of shark has been able to adapt to living in freshwater environments, including rivers and lakes. Even with the absence of saltwater, these sharks are able to feed on whatever food source may be present, including fish of course. Other species, like the Great White Shark, can only survive in saltwater.

There are several theories as to why this type of shark may be migrating itself away from its natural habitat, which includes climate change. Other theories revolve around recent hurricane activity in the Gulf of Mexico contaminating areas near shore leaving the sharks to migrate further north to less-polluted waters. It's also thought that these sharks may be on the move to avoid other predators and give their young offspring a better chance of survival.

Ironically, the lifespan of bull sharks that live in freshwater is significantly shorter with an average lifespan of just four years.

I wouldn't worry too much about being bitten while in the Mississippi River though. You have a better chance of being struck by lightning! So, swim on Quad Cities! Nothing to fear here.

*Editors note: A previous version of this story referenced information that bull shark teeth were found as far north as Minnesota. Upon further review, those reported shark teeth were later proven to be a hoax by the local housing authority.  That information has since been removed from this article. 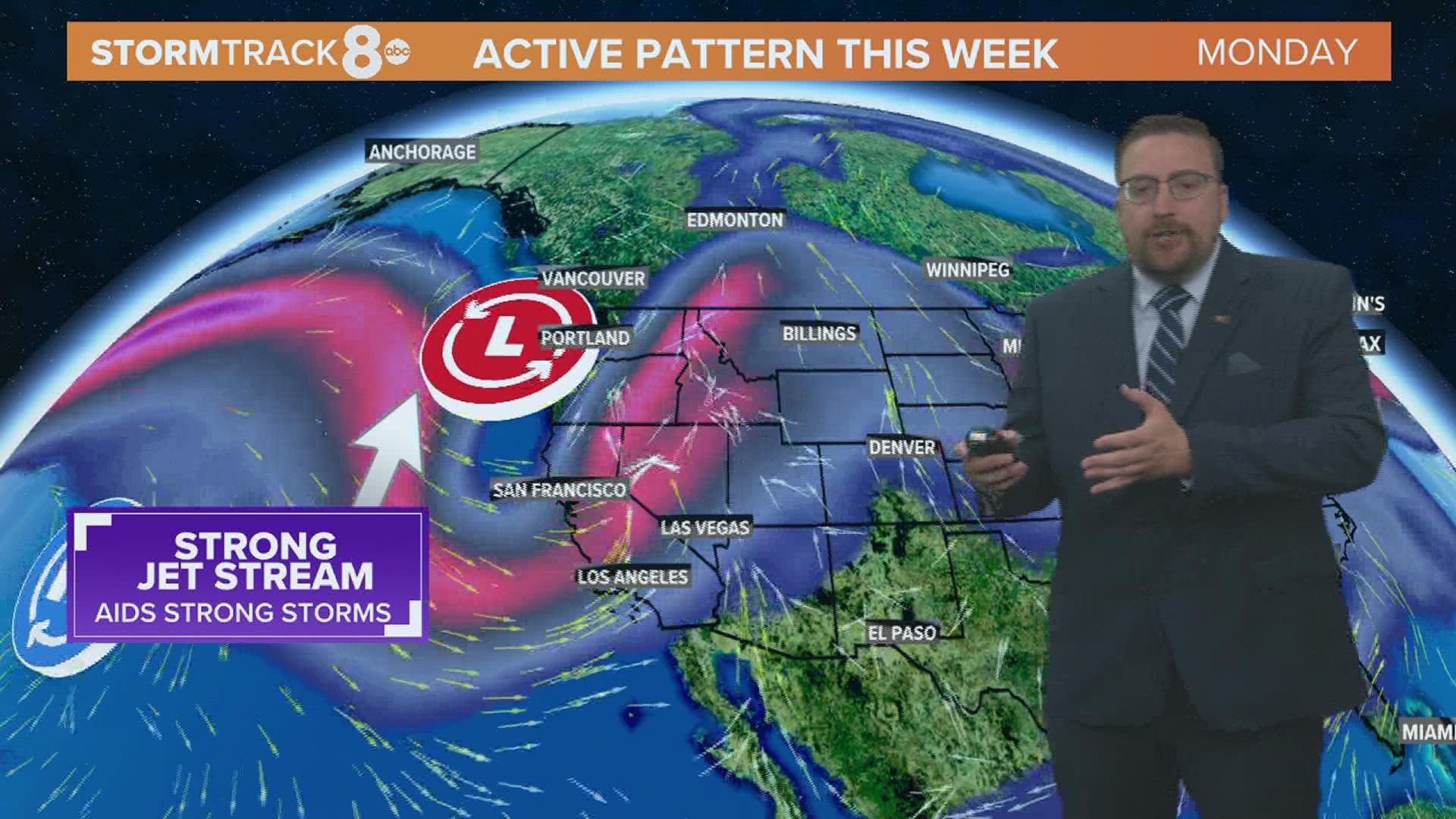