Ready or not? Here’s when the cold and snow will arrive

For most residents of the Upper Midwest, November 2016 has ranked in the top five warmest experienced in a lifetime! Here in the Quad Cities, trees are still fu... 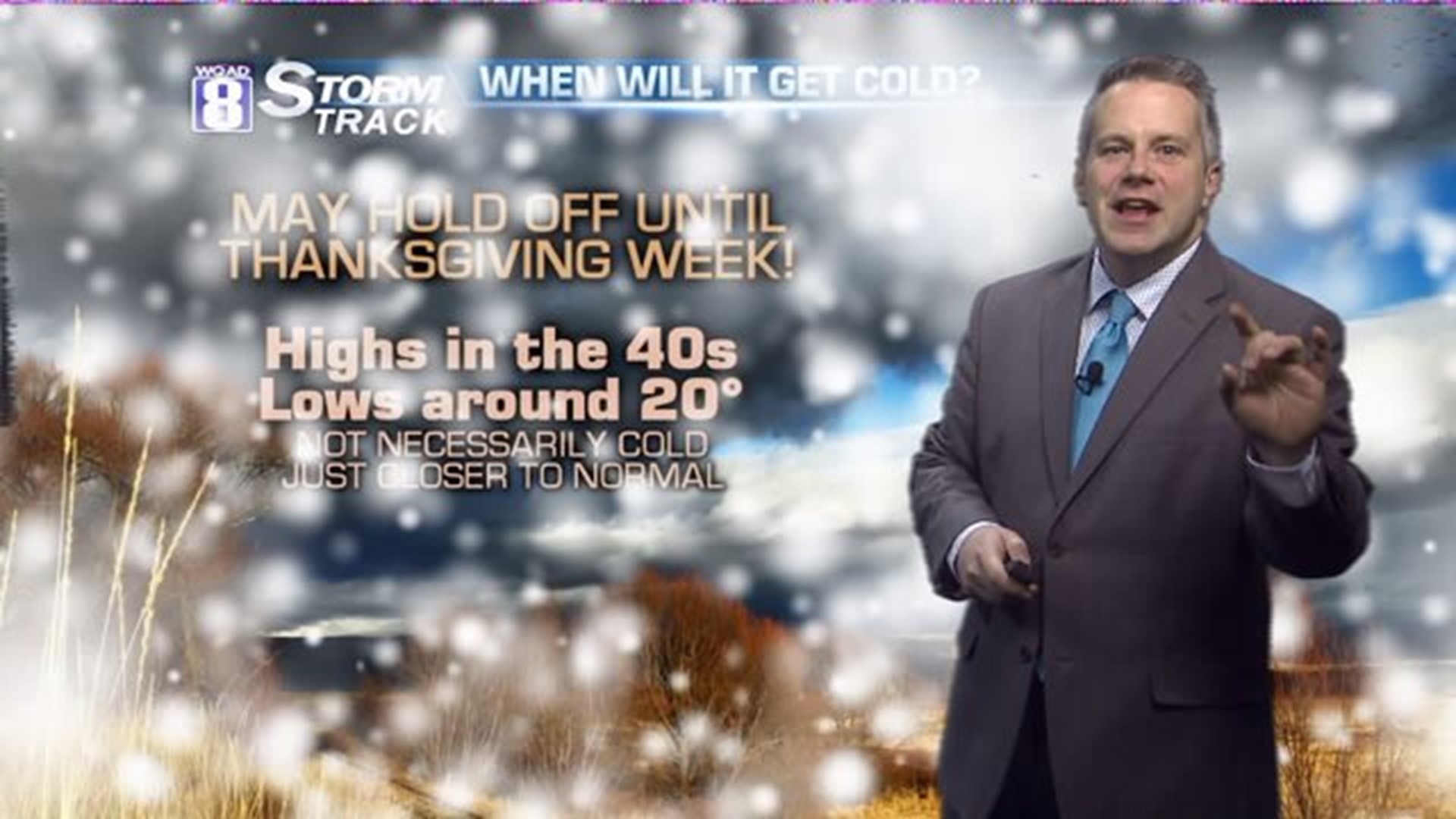 For those craving some Fall and even Winter weather, it's coming. I can promise you that. The problem for snow-lovers, it will come slowly. But that's good news. We need to have all the leaves down before snowfall accumulations or we'll have some big problems. Long range computer models keep the bulk of North America warmer than normal through the next few weeks. That should put us up to about Thanksgiving. That's when we'll probably get our first surge of cold air from northern Canada. We must consider that just because the cold air isn't coming south into our airspace, the days are still very short in Northern Canada and Alaska. The cold is building up there considerably! We will just need that cold unlocked and dislodged and it will come south with vengeance!

Right now, it looks pretty mild for at least the next two weeks. That puts most of the Upper Midwest above normal, temperature-wise, through Thanksgiving.

As far as snowfall goes? Let's consider the fact that an average November still only brings us 1.2" of snow in the Quad Cities. So we'll probably not get any of that. December typically brings us 9.3 inches of snowfall each year. And I think we'll make up for lost time by then. We may not get into a full-fledged winter pattern until the latter half of the month (as temperatures are expected to be slightly above normal), but if you're in the mood for something a little festive for the holiday season, it's more likely once we get a week or two into December.