Miles of once-healthy farmland has been reduced to brown, dead crops. 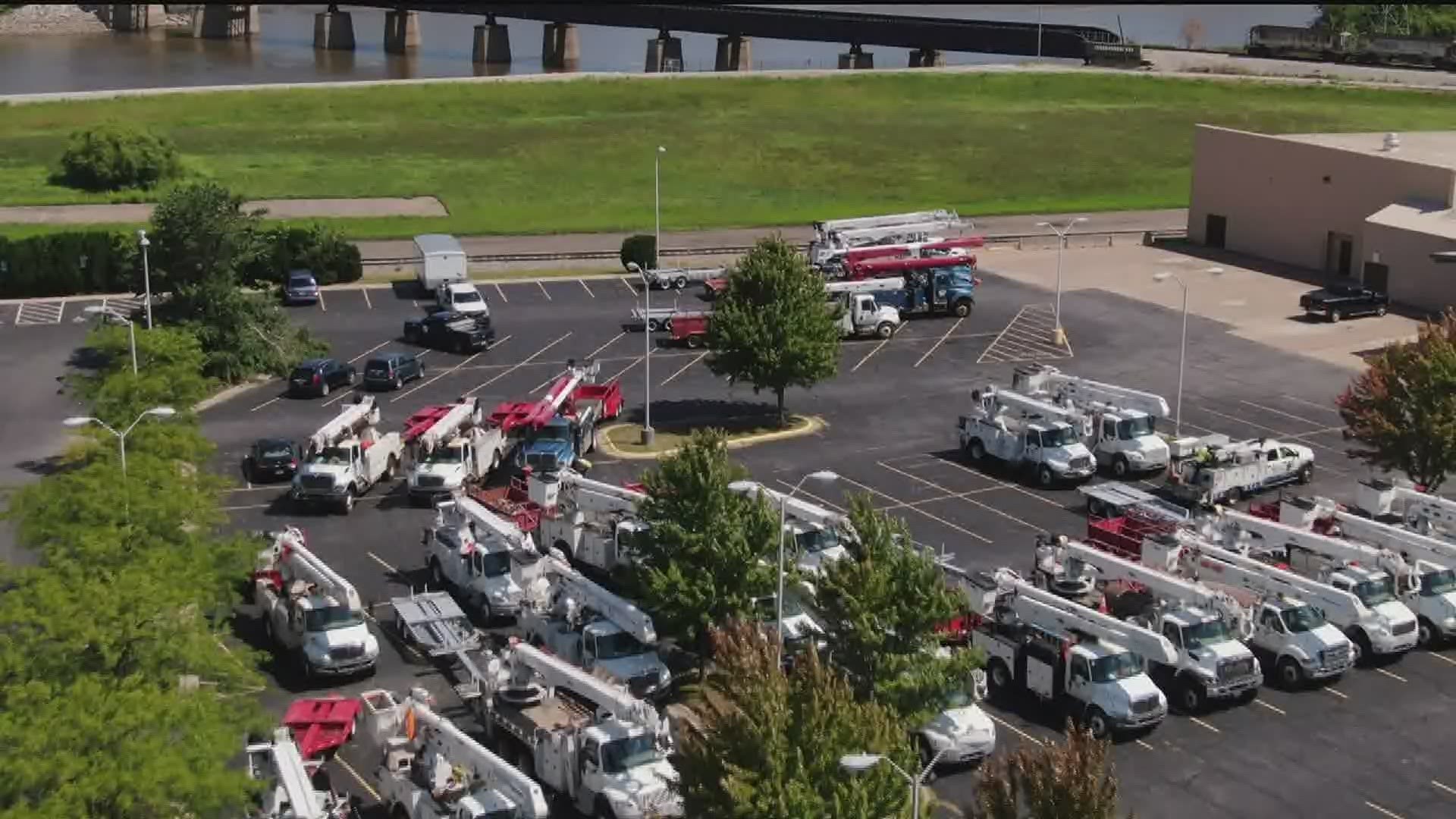 High-resolution photos from NASA are giving us a new look at the widespread damage left by the derecho storm that hit the Midwest on Monday, Aug. 10.

NASA’s Sentinel-2 satellite shows how extensive crop damage is in central Iowa. The most dramatic changes are in Carroll County.

Miles of once-healthy farmland near the town of Breda has been reduced to brown, dead crops.

The crop damage is more significant there likely due to the combination of hail and strong gusts up to 75 mph.

Browning can already be seen in Greene County just south of Jefferson where winds peaked around 83 mph.

Crop damage is also notable north of Woodward where wind gusts may have eclipsed 100 mph.

57 counties were in the derecho's path, with approximately 14 million acres of insured crops—including 8.2 million of corn and 5.6 million of soybeans—potentially impacted, the U.S. Department of Agriculture (USDA) reports.

According to the National Weather Service, peak winds in Iowa may have reached 140 mph at the Westdale Court Apartments in southwest Cedar Rapids.

Family loses home to derecho 10 days after moving to Iowa. Here's how you can help.

'I'd never seen anything like it': Perry residents have a long way to go with cleanup

A look back at the 1998 Corn Belt Derecho

VERIFY: Is it my responsibility or the power company's?

Derecho impact: How you can help Iowans recover

'There are no words': Marshalltown cemetery in shambles following derecho

The mayor, the groundskeeper and the town historian: Meet one of Nevada's cleanup crews