Frosty conditions don’t always have to accompany temperatures that are below freezing. Here’s why. 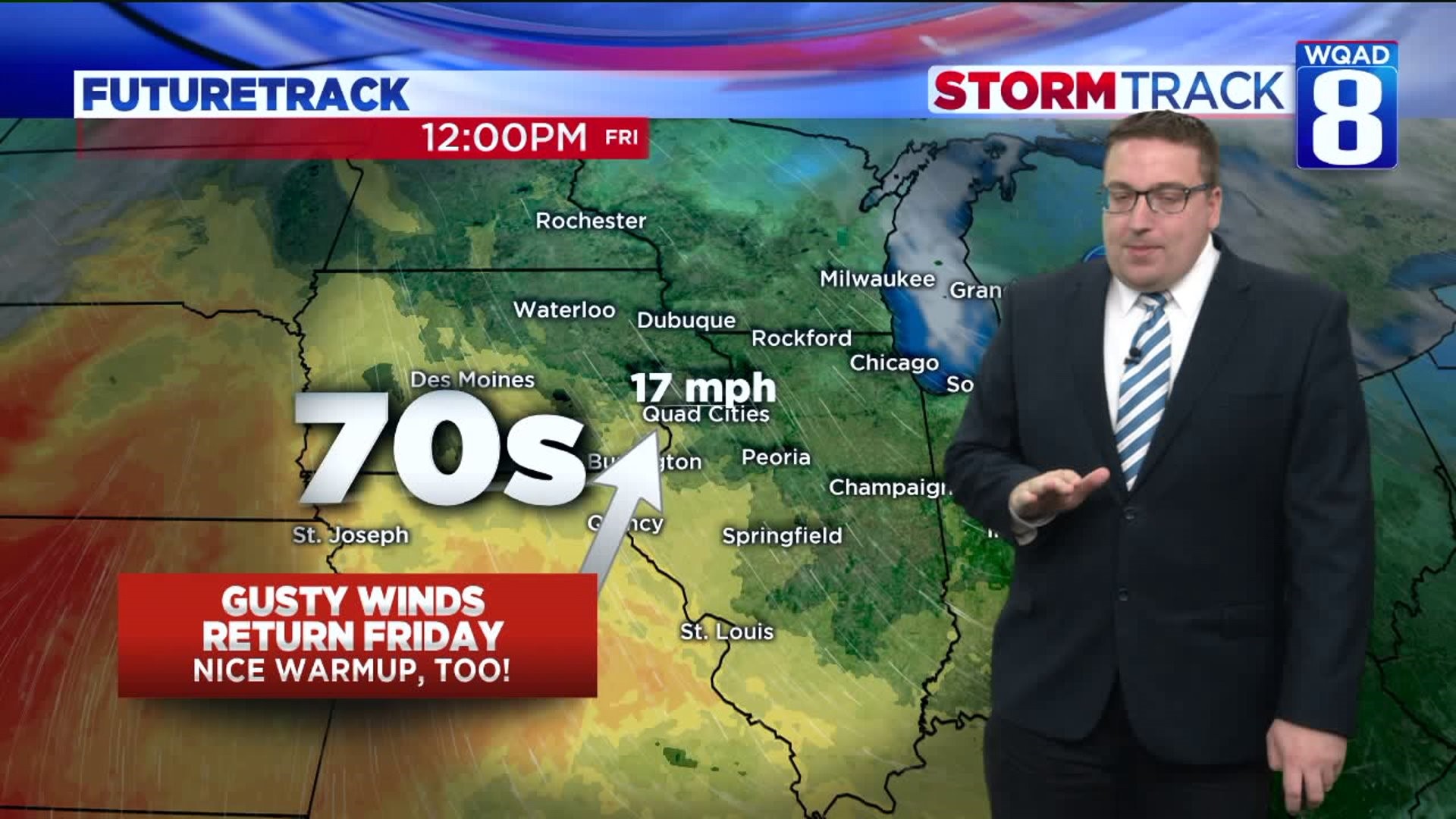 Frost isn't limited to just one form either, but we'll get into that a little bit later. First, we look at how and why frost forms.

When it comes to the different air masses we experience on a weekly basis, each one is unique and different in that the density associated with it is always changing. We know that cold air is denser compared to warm air, even when you factor in the moisture associated with it. The reason? With cold air, more molecules are able to fit inside a set space. These same molecules expand in warmer air, leaving less space and fewer molecules to occupy that space.

So, on nights when the air temperature is just above freezing, say in the middle the to upper 30s, the temperature at ground level can actually be a bit colder, in some cases, below freezing! That thin layer of cooler air sinks to the ground because it is denser compared to the surrounding air. This can often lead to temperatures at or just below freezing at the surface. Varying amounts of water vapor are still left in the air, typically in liquid form to begin with then transforming to a frozen state once it sinks to the ground forming the frost.

Air temperature is always measured at a height ranging from five to ten feet above the ground since this is the level that we live within on a daily basis.  This makes sense because according to the CDC, the average height for males is 5'6" and 5'2" for females.

At night when that more dense, colder air sinks towards that surface, that's when the magic occurs. While the air temperature just above the surface remains above freezing, the surface temperature itself often falls below freezing, allowing the frost to form under these given conditions on the ground. Most elevated surfaces like car windshields and patio furniture will also be vulnerable to frost, too, especially when winds are calm.

There are also different types of frost, including hoar and rime frost that vary in their appearance and formation. This past winter we had quite a brilliant display of hoar frost, which is the spiky looking frost that sticks up quite a considerable distance from the surface it is attached to.

As we go through cool and even downright cold nights in the weeks and months ahead, see if you can spot the different types of frost as you venture out in the morning.