Coach Ryan Webber is headed to Iowa after 4 seasons at United Township. 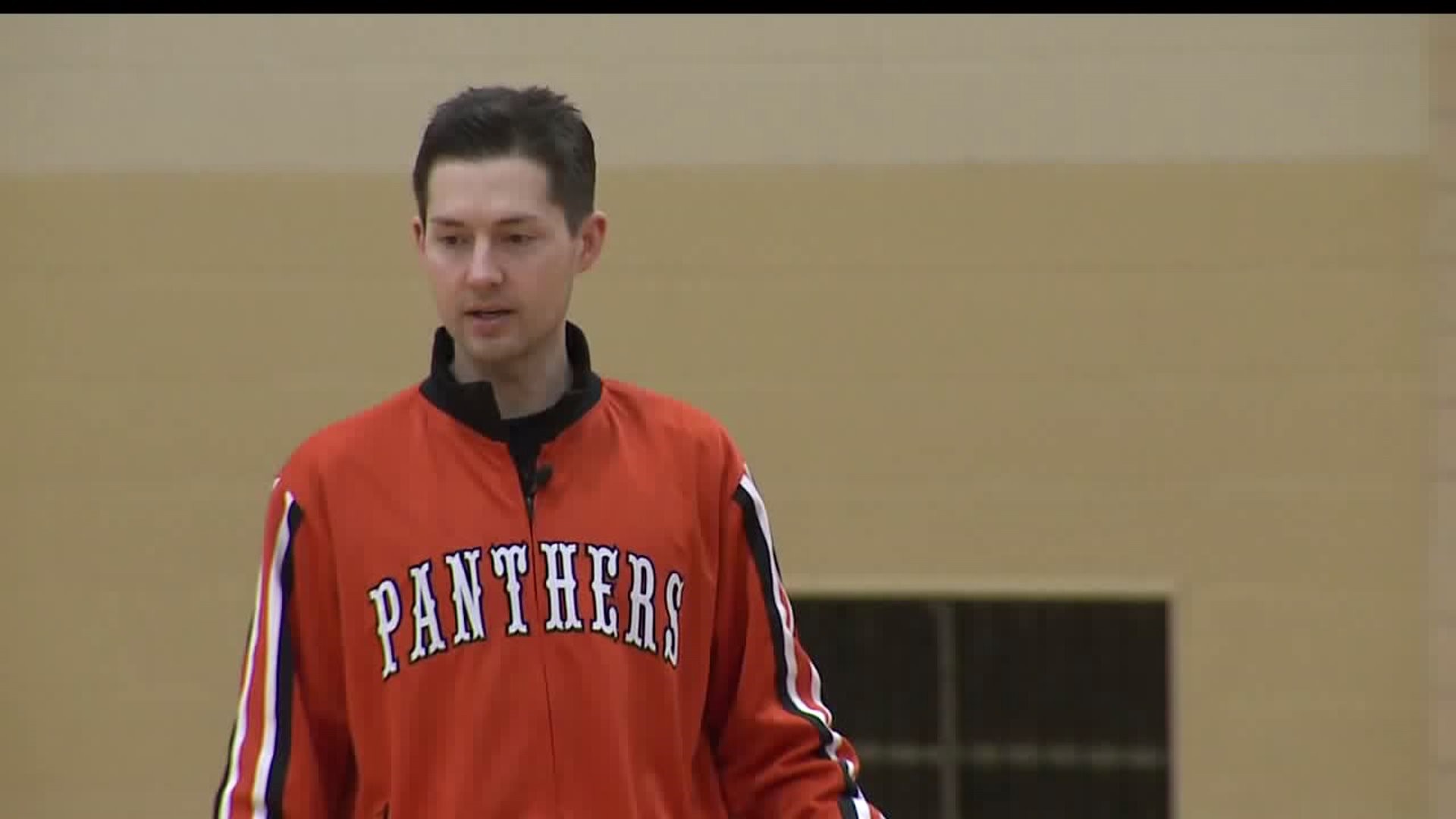 EAST MOLINE, Illinois -- The Western Big Six is now on the hunt for two new boys basketball coaches. A few weeks ago, Mike Reynolds stepped down from Galesburg, taking a position at DeKalb. Now, United Township's head coach Ryan Webber is leaving the Panthers program to pursue an opportunity at the collegiate level.

He says he's always wanted to take his career to the next level -- and now he's getting that shot.

Coach Webber boasts one regional and one sectional title during his four seasons at UT, and a 77-41 record.