Kansas City Chiefs vs. Tampa Bay Buccaneers: Which team should I root for?

News 8's Celia Palermo offers an argument for each side, now you can decide which team you're siding with.

Not sure which team to root for?  Don't worry - News 8's Celia Palermo has an argument for each - now it's just up to you to decide.

Take a listen to this bonus track from the On A Mother Level podcast, and check out some team facts below.

Here are some things to know about the Tampa Bay Buccaneers:

Credit: Getty Images
GREEN BAY, WISCONSIN - JANUARY 24: Tom Brady #12 of the Tampa Bay Buccaneers celebrates in the final seconds of their 31 to 26 win over the Green Bay Packers during the NFC Championship game at Lambeau Field on January 24, 2021 in Green Bay, Wisconsin. (Photo by Dylan Buell/Getty Images)

There are two Iowa Hawkeyes on the team

The team has been with the NFL since 1976

Here are some things to know about the  Kansas City Chiefs:

They are the reigning Super Bowl champs

There are two Iowa Hawkeyes on the team

The team has been with the NFL since 1970 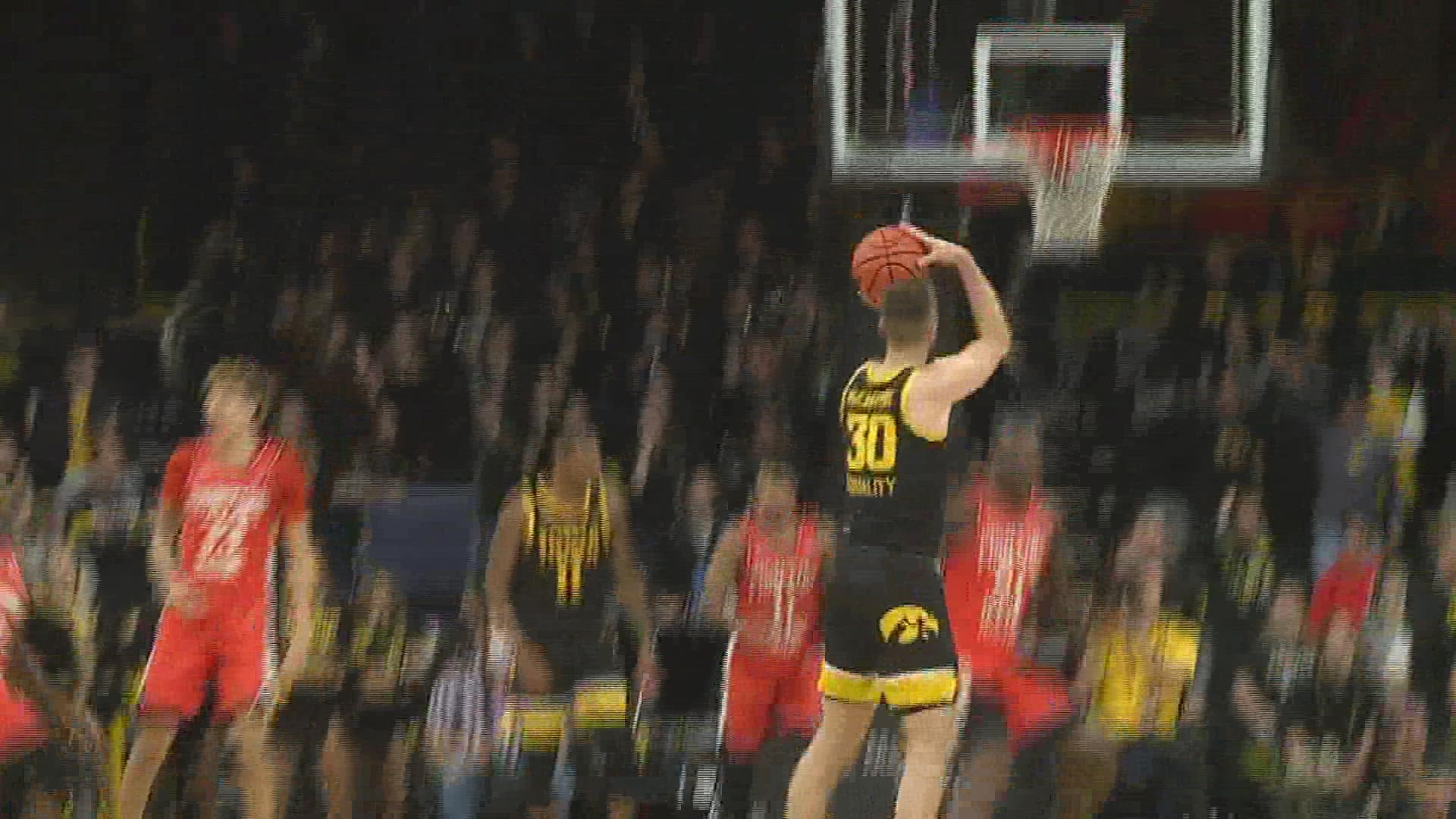